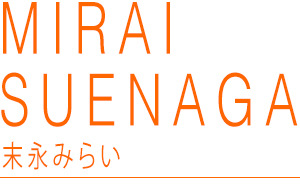 Mirai Suenaga is the mascot character for the Culture Japan brand. Since she was born in 2007, Mirai has teamed up with many companies to form collaborations around the world. Mirai has had appearances in Japanese games, anime and has even become a mascot on Malaysia’s electronic payment system cards called Touch n Go.

Mirai has also had figures made of her such as figma and Nendoroid with more to come. 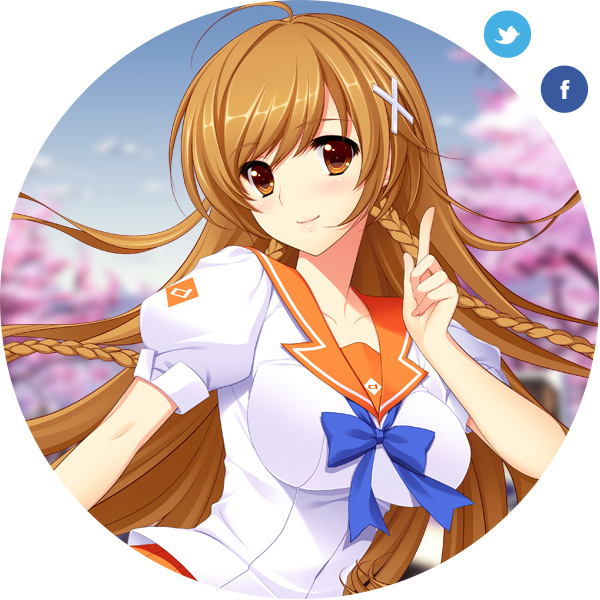 Eldest daughter of the Suenaga family
Honest and diligent
Bubbly bright personality
Kind and gentle, loves to help others
Often jumps up and down when she's happy about something
Interests are Japanese swords, red panda's,
archery and taking photos of roadworks.

*The kanji of her name is 末永未来 but "Mirai" is written as Hiragana. Her name means "Eternal Future". 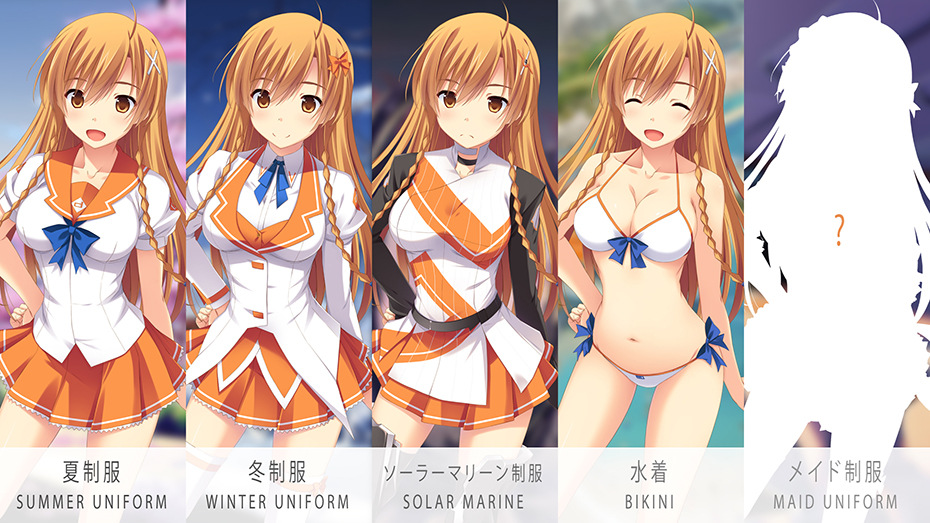 Mirai Suenaga is the main character of Mirai Millennium. She is a 2nd year high-school student at Asakusa Metropolitan High School a covert member of the Solar Marine Crimson Force. After classes, Mirai participates in the news club activities at school where she is both a newscaster and reporter.
Mirai has a bit of a shy side but at heart she is a very reliable young girl. She has a strong curiosity and will follow it through to the end with adventurous spirit. Her favorite food is oranges, and her favorite color is also orange. Her dream is to one day become a camerawoman.
Due to her parents relocation for work purposes, Mirai transferred into a metropolitan high-school in Asakusa but once there she also became involved with a covert group of soldiers known as the Solar Marines.
Mirai tends to get nervous when in the presence of large groups of people but because she is such a cutie she was told that she had to be a newscaster in the news club instead of a camerawoman. Even now she still feels pressured when reading the news on the school's TV channel.
Mirai also has incredibly good reflexes due to her self-training to be a camerawoman in harsh environments. She takes the front line position in the Crimson Force, with her 'Millennium Blade' by her side as her primary weapon. Her sidekick robot Retrokyu transforms into the Retrograde Suit which Mirai wears to enhance her battle abilities. 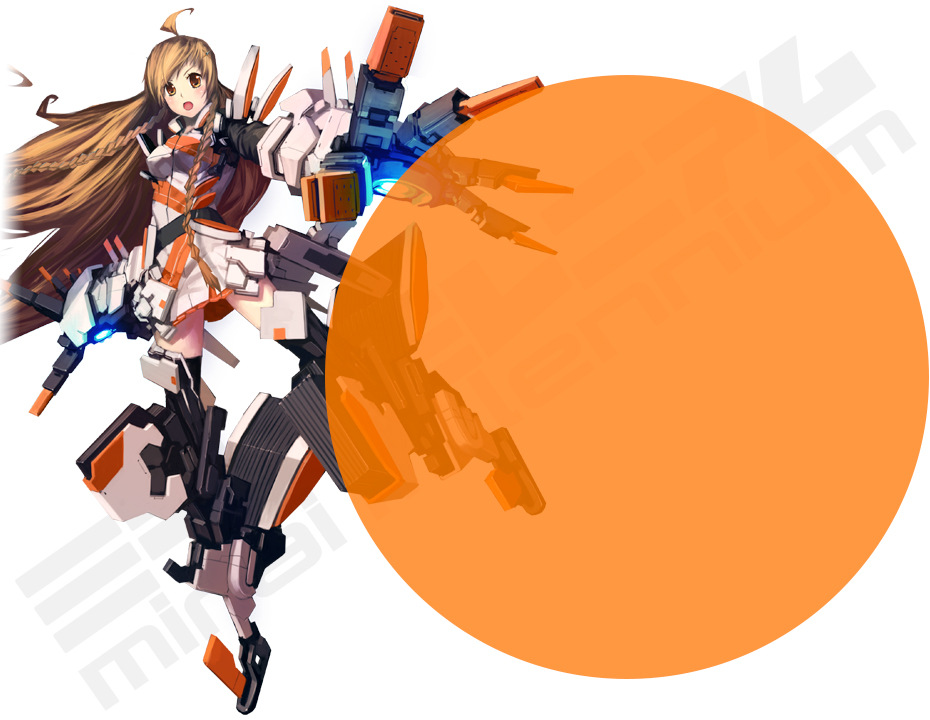 To avoid destruction by overpopulation, the government tricks
mankind into moving to another planet. They then embed a computer
chip into human DNA to artificially prolong people's lives using
the planet's supercomputer.

In a "Kurenai World" where twilight does not exist
--a world where night never falls--
people have lost the concept of "time."
Grotesque creatures called "Genjitsu," or "real illusions"
suddenly appear in this world.
The only ones able to oppose them are the
Solar Marines in their Retrograde suits.

Under the cover of the Asakusa High School Journalism Club,
the girls are actually a fighting unit that battles the Genjitsu.
These girls will soon discover the truth and lead a world
hardened with lies to the color "orange." 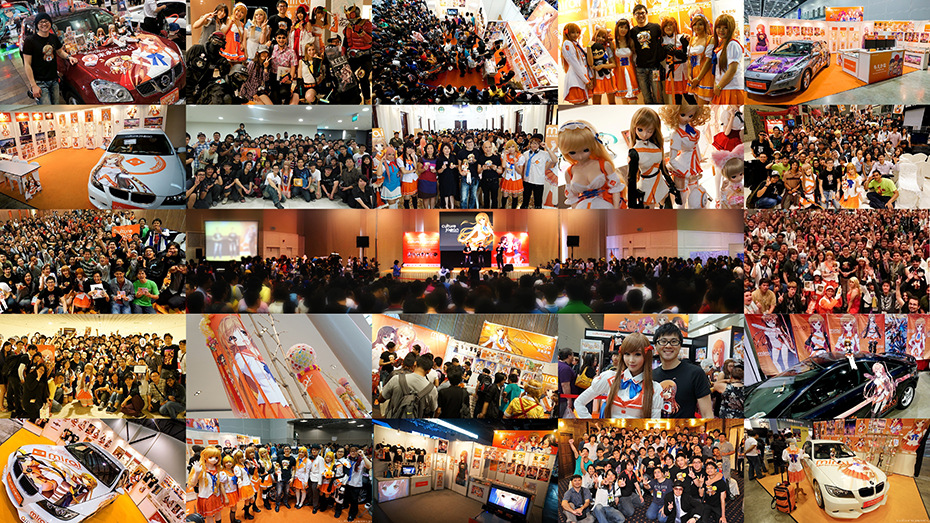