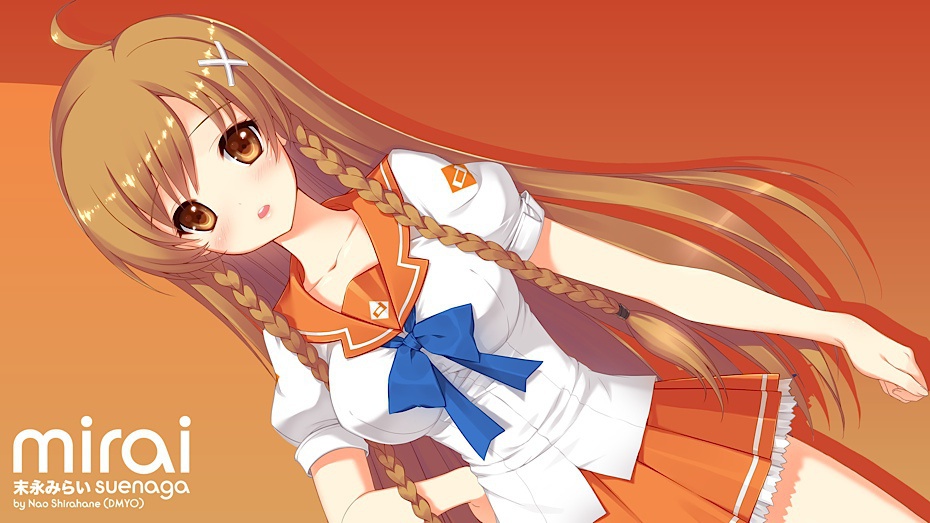 Who is Mirai Suenaga?

Mirai Suenaga (末永みらい) is the site mascot character for Culture Japan (dannychoo.com) who I developed with illustrator Azami Yuko. Mirai started off as a single illustration in the corner of the site back in 2007 and since then has gained much popularity worldwide.
There has been many Mirai collaboration projects with Japanese companies such as Good Smile Company, Cospa, Nitro Plus, Kadokawa, King Records and more.

The kanji of her name is 末永未来 but "Mirai" is written as Hiragana. Her name means "Eternal Future". 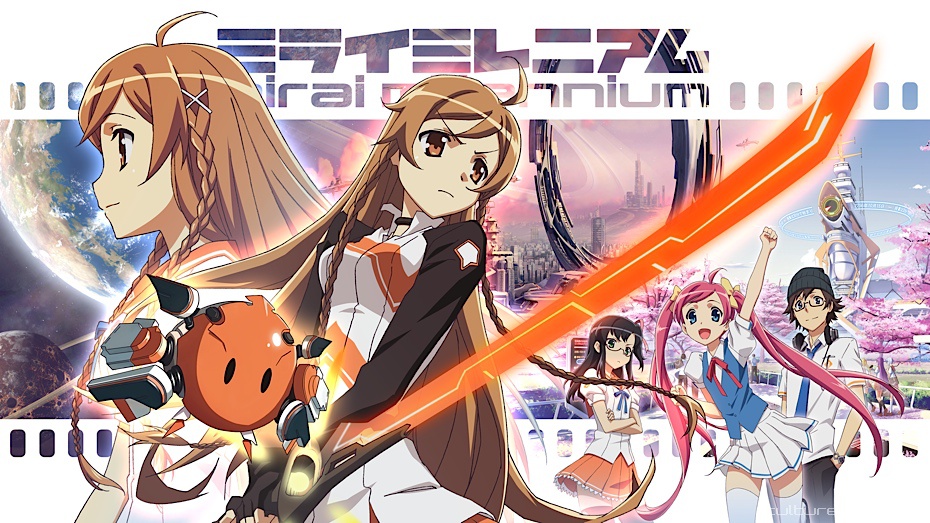 Mirai is also the heroine for the story Mirai Millennium - will release the scenario soon but in the meantime checkout the following anime sequence of Mirai Millennium which has been adapted for the OP for Culture Japan Season 2. The OP is produced by JC Staff and Mirai Fusion. 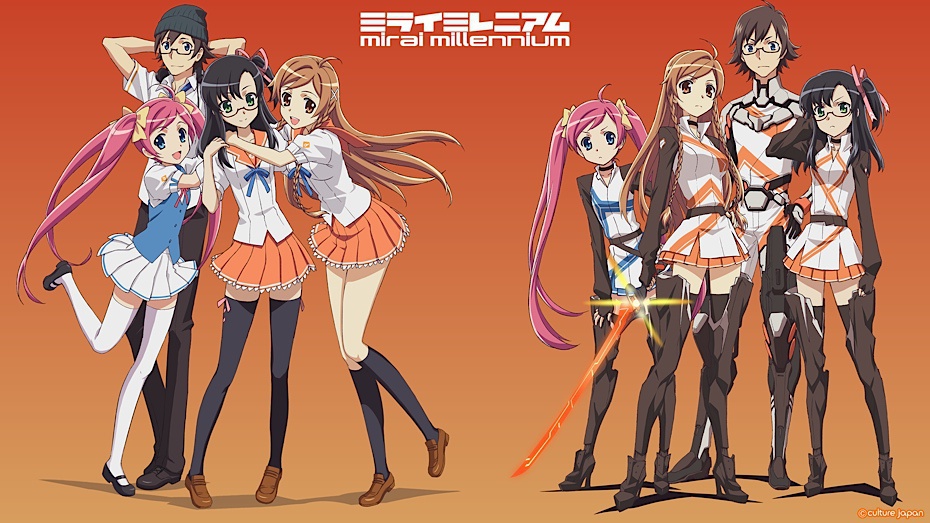 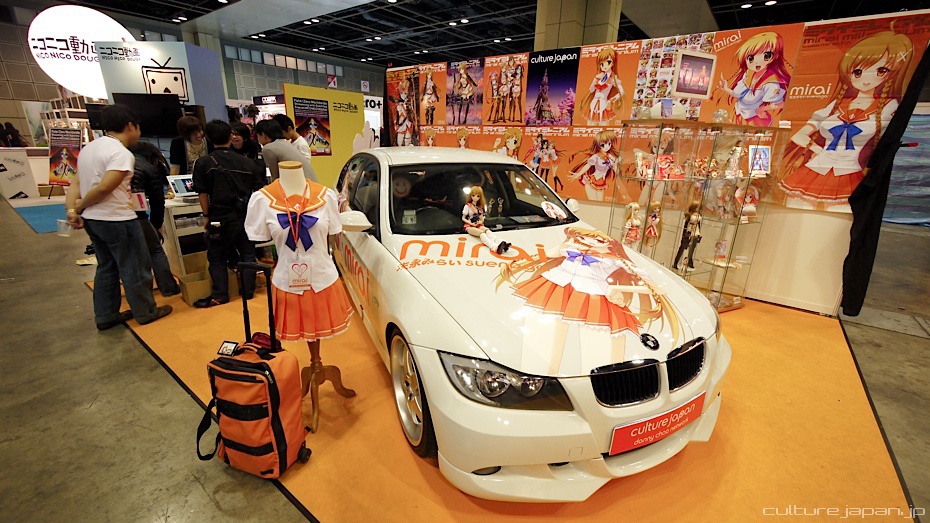 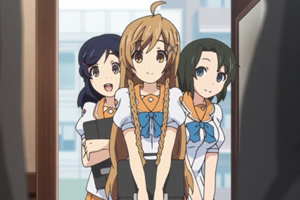 Apart from being in her own story, Mirai makes appearances in other anime and on TV too.
Mirai in the Starchild anime Mayo Chiki! 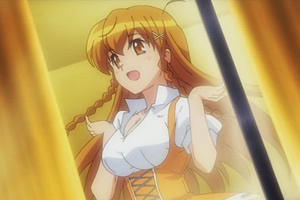 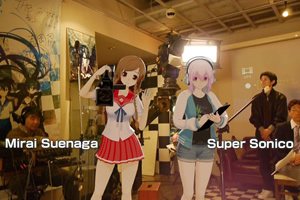 Mirai appears on the TV show Culture Japan as my co-host. 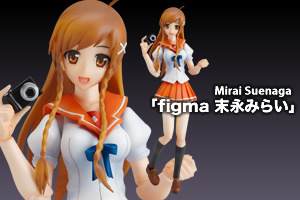 Mirai has a few bits of her own merchandise floating about like this figma figure by Max factory. 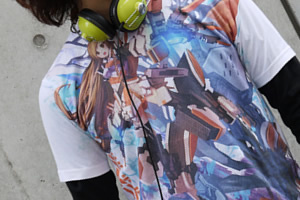 There's a load more Mirai merchandise including T-shirts, pillow covers and even food - check em all out on Mirai's merchandise page. 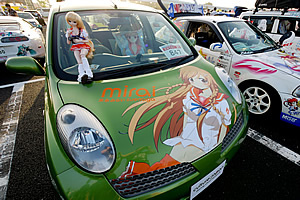 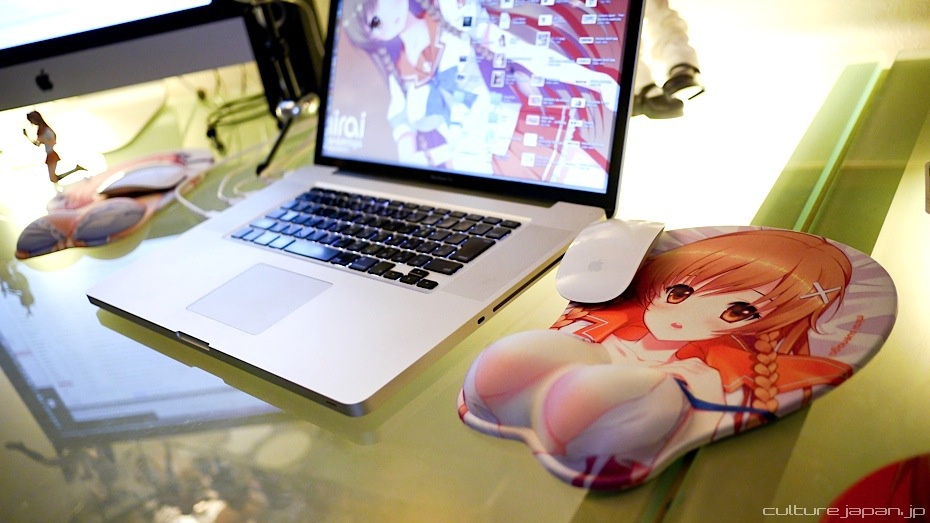 The Mirai Mousepads with Wrist Support System is now on sale! 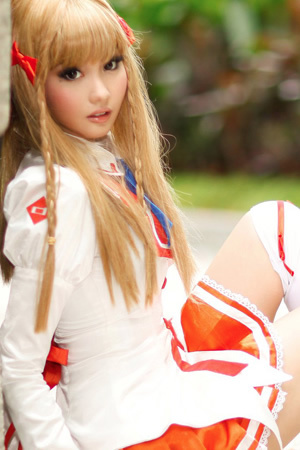 Cosplayers around the world like Alodia cospla as Mirai - check out more on the Mirai Cosplay page. 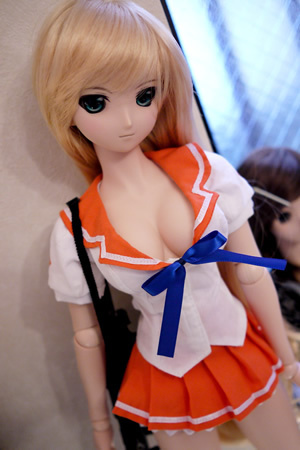 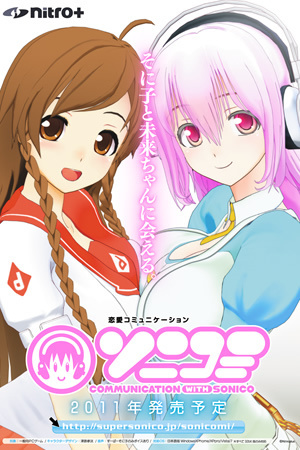 Mirai in the Nitroplus game Sonicomi. 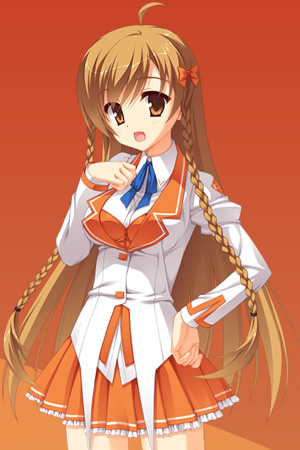 Many popular artists have given our Mirai-chan a doodle too like Yuzusoft's Kobuichi sensei!
This one of Mirai in her Winter school uniform. 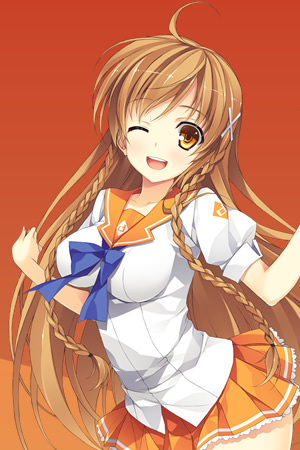 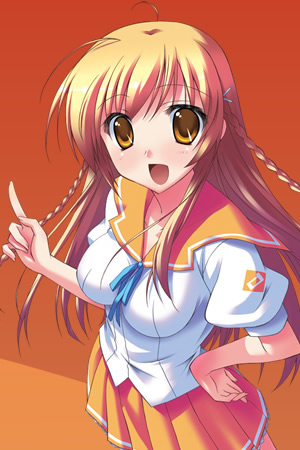 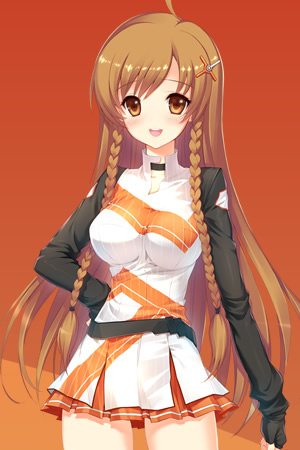 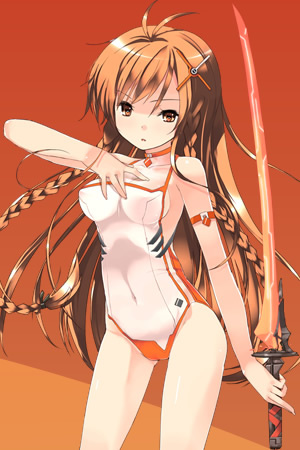 Mirai in her Aqua Skin swimwear by Refeia sensei. 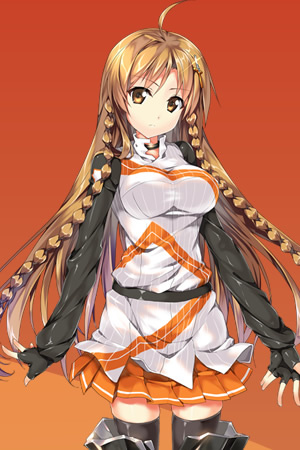 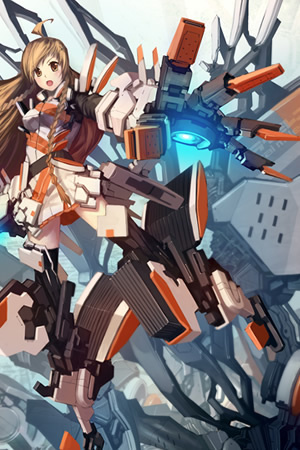 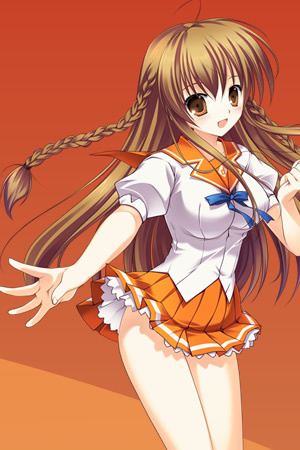 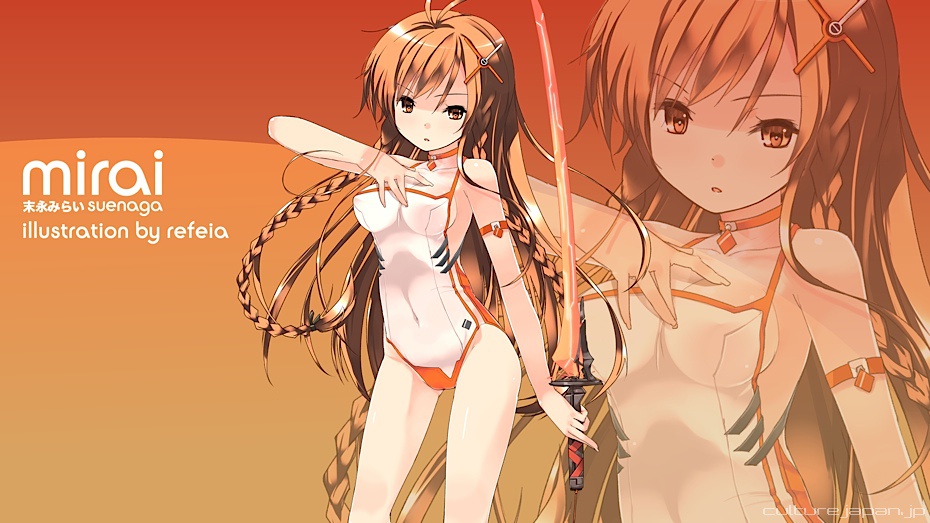 All the HD wallpapers lives here. 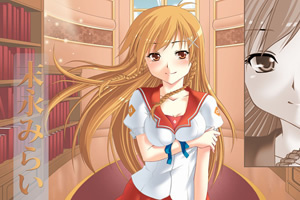 Quite a few pieces of fanart. Will set up a separate page for all fanart soon.
Some lovely artwork and mmm lovely eyes illustrated by Raynart from France. 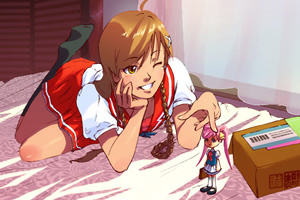 Mirai has a new figure! Artwork by Inkscratch from Canada. 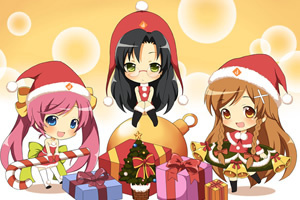 Our girls kitted out in Xmas gear illustrated by Tonee from Vietnam.