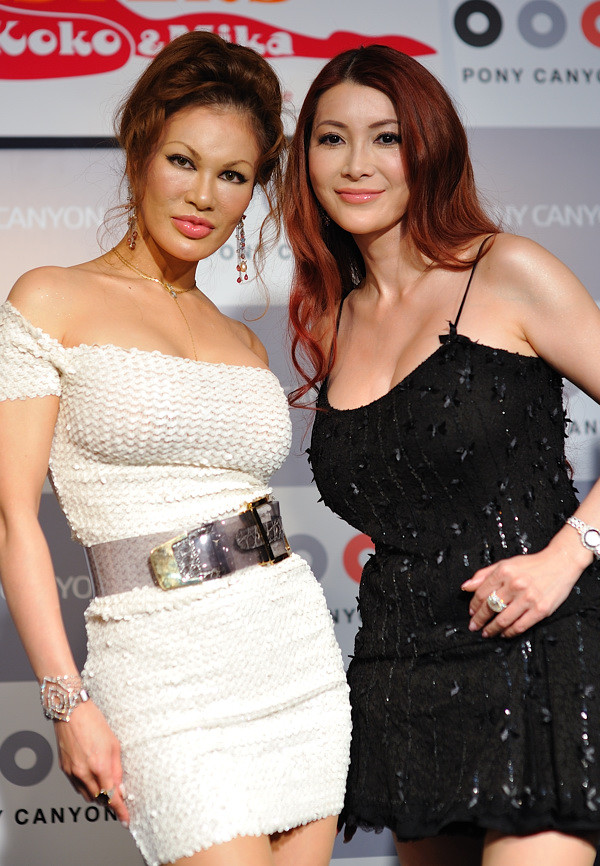 From the makers of the classic Ghost in the Shell series comes Production I.G.’s new CG anime - Abunai Sisters - lie I do not and here is the proof - note the "Production I.G" under "animation production" at the bottom.

The main characters of this anime are based on the Kanou Sisters who are well known for their big eyes.
Not sure what the anime is about but its a whole 3 mins per episode - 10 episodes for the whole series.

The DVD is actually being sold by comrades at Netprice with a system that they have a patent on called "gathering" - have a look at the order page in English.

You will see that the more pre-orders there are, the cheaper the price of the DVD becomes.
If over 90,001 DVDs were ordered, the price of each DVD would cost 6500 yen. But they only managed to sell only 265 copies meaning that each person who pre-ordered has to pay a whopping 31500 yen for the DVD @.@

They also ran a campaign where the first 500 people who pre-ordered the DVD would get their names called out at the credits by the Kanou sisters and also get figures which you can see here. As only 265 copies were ordered - all the folks who pre-ordered get the perks.

Episode 1 is available for free viewing below.

I'm sure you want to get hold of the DVD now but its too late - maybe you will find one of the 265 copies of the DVD on Yahoo Auction for 60000 yen or something ^^;

And something to remind us about some of Production I.G's other work.

Ah, and the Kanou sisters (Kanou Shimai) in action below

News and photo via Impress.

Update: Just noticed comments running down the way these two ladies look - this post is not intended to poke fun at them but at the fact that the production money could have been well spent doing something else instead. Please refrain from running down other fellow humans based on their appearance. I know I have done it in the past and was wrong.