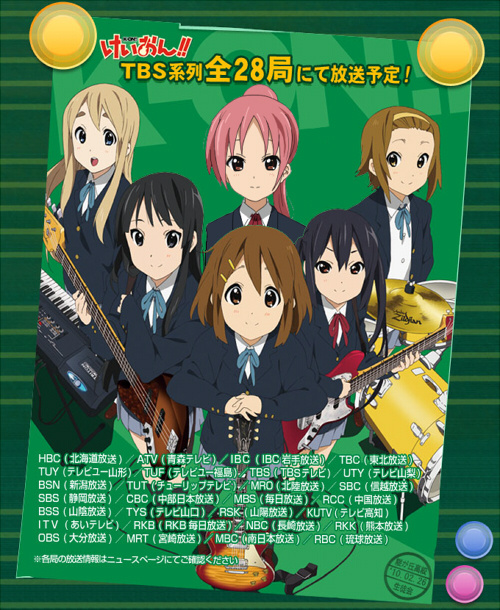 The new K-ON! member has been confirmed - in the minds of some K-ON! fans across the otakusphere.
Originally started as a thread covered by Yunakiti which asks folks to come up with a Kakifly style illustration - then asking them to print it out and take a photo with a mobile phone to make it look like the new manga edition. 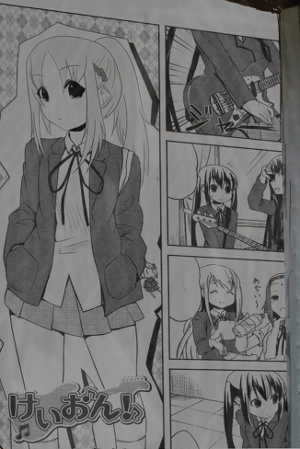 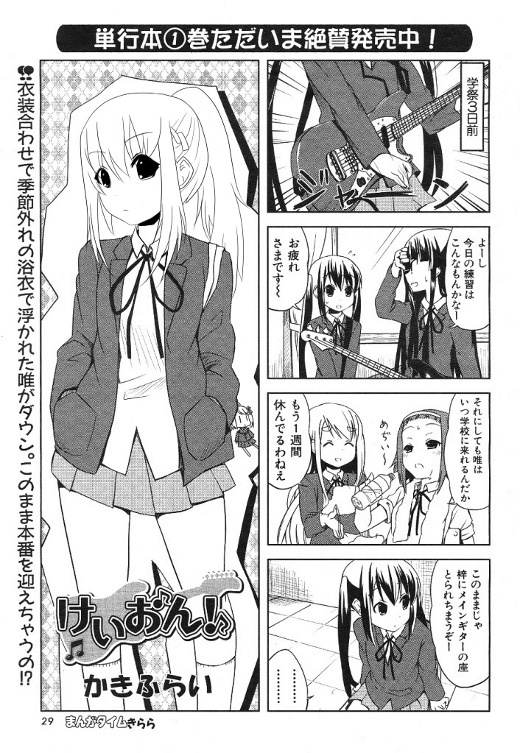 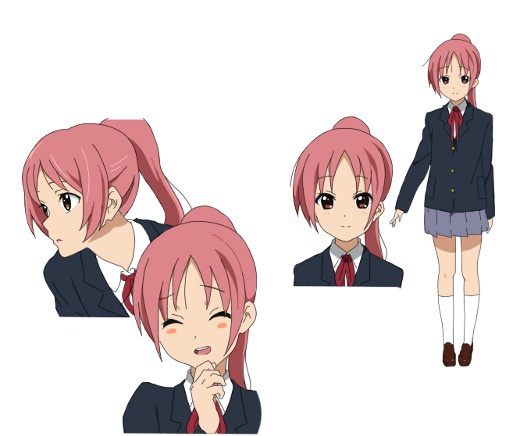 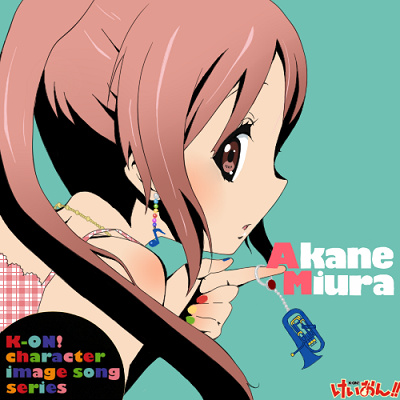 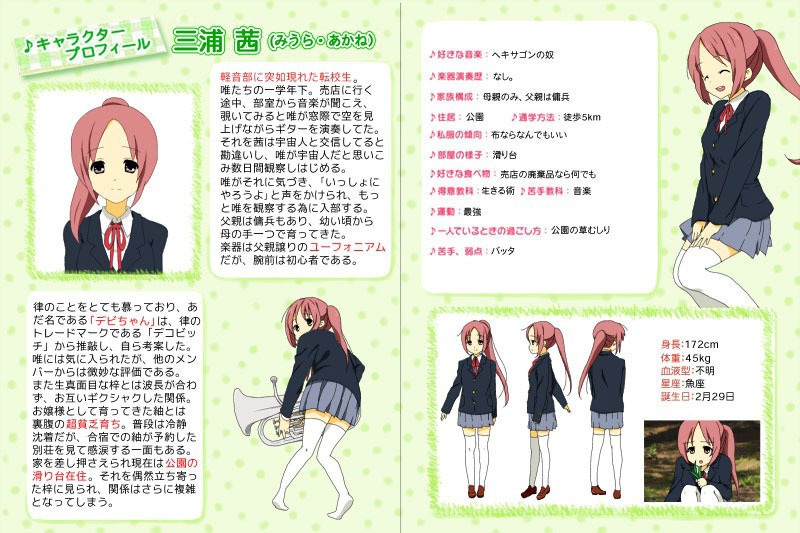 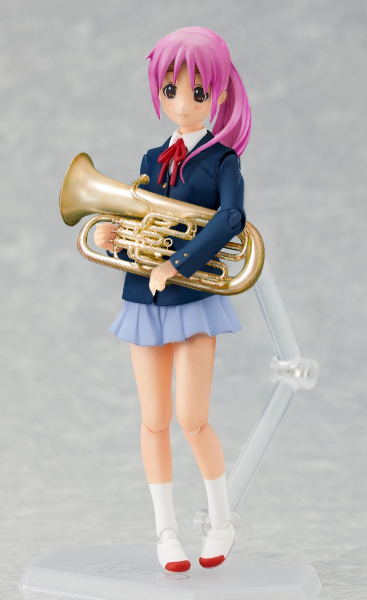