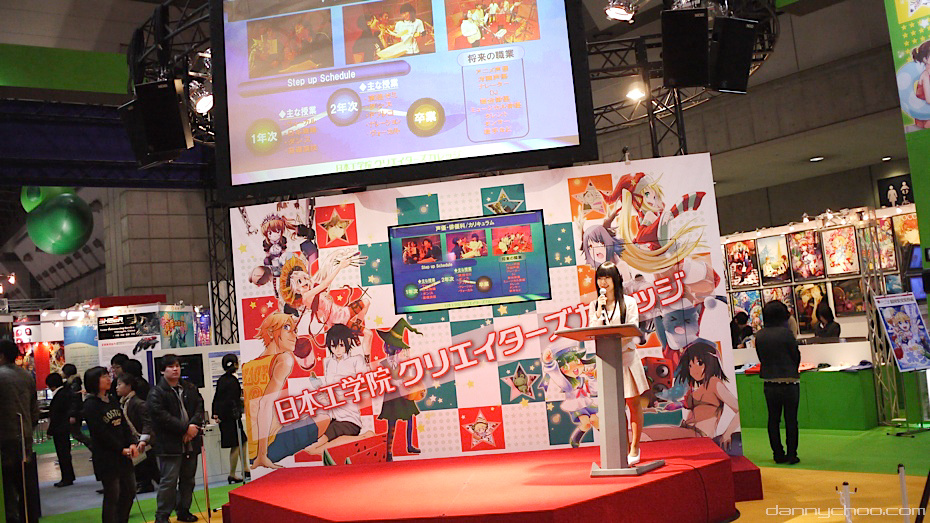 I know many of you love anime but have you ever thought about working in the anime industry? Many comrades get into the industry though their work and then there are some who get in after attending an anime college. 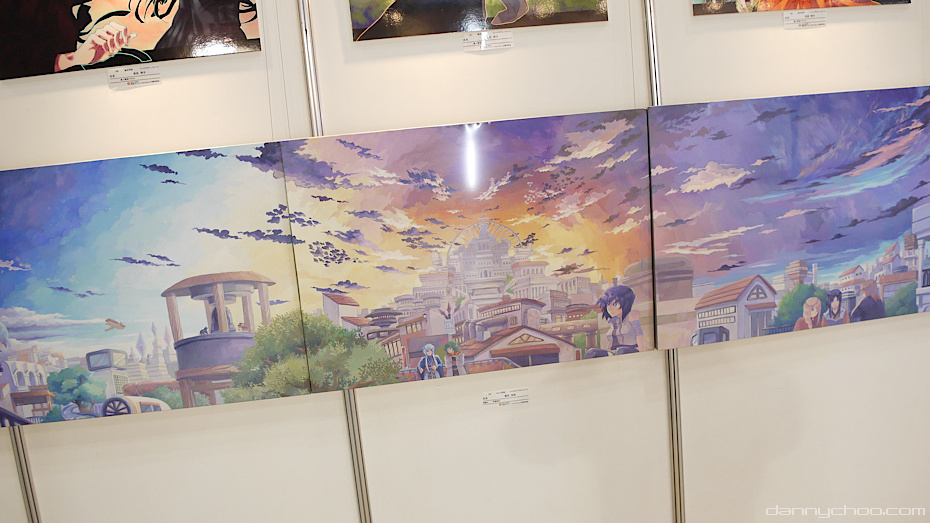 There were many anime schools at the Tokyo Anime Fair plugging their school encouraging folks to enroll. One of the schools was the Nihon Kogakuin College. From looking at their site, you can see that they offer courses that teach you the full production cycle of anime production from planning, plotting, drafting, post recording and editing. 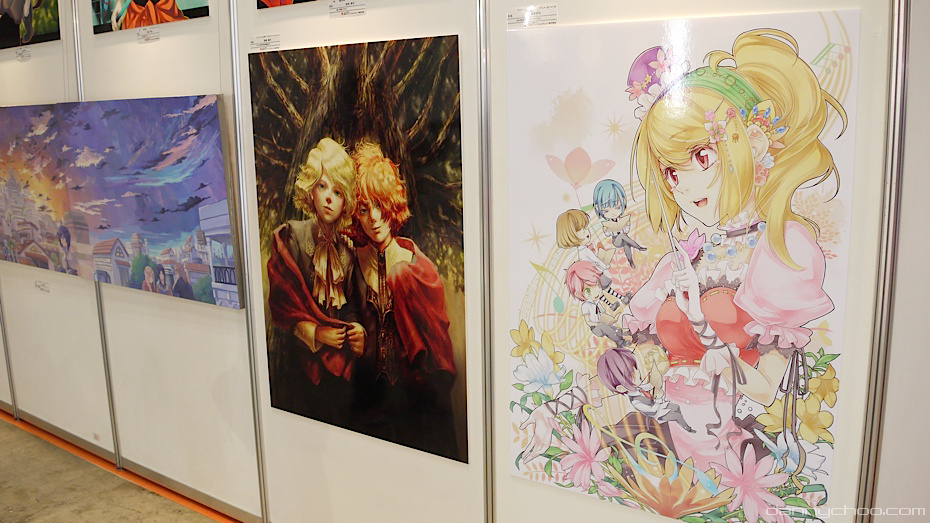 Many of my comrades who work in the anime industry scout for talent at such animation colleges. These schools are a great way to get hands on experience and create something to help further ones career. This post contains photos of some of the students work. 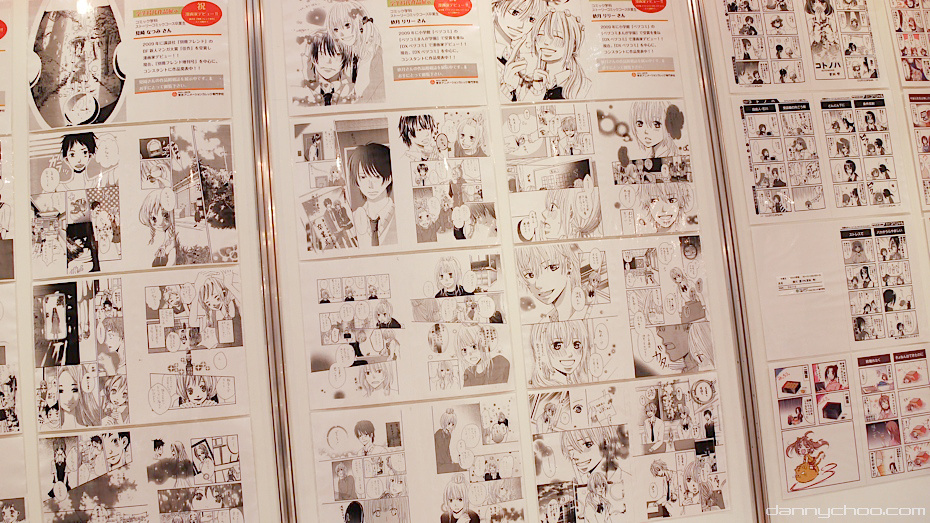 Many folks go on about how salaries are dead cheap in the anime industry - it may be true for some but in many cases salaries are cheap for folks who just left college who want a chance to work on something big. And if they are still on a low salary after working for many years - well that's no different from any other job where salary is usually performance based.
I started off working at Japan Airlines for tuppence but did I complain? No because I was just starting out in my career. Who was I to expect a high salary with no experience on my first job.

That first job enabled me to learn HTML and other web technologies - and without that stepping stone I would not be in Japan.
Experienced illustrators in the anime industry are paid quite a bit for their achievements on past projects and would have likely started off being paid with peanuts and raisins.

Far too many of an occasion have I seen folks who don't have past achievements demanding high salaries. Think long term instead of short term - peanuts for now to help you get by and then golden nuggets after you have been through hell - you deserve it. If you believe in yourself then don't focus on the money right now because you know you will make it in the end. 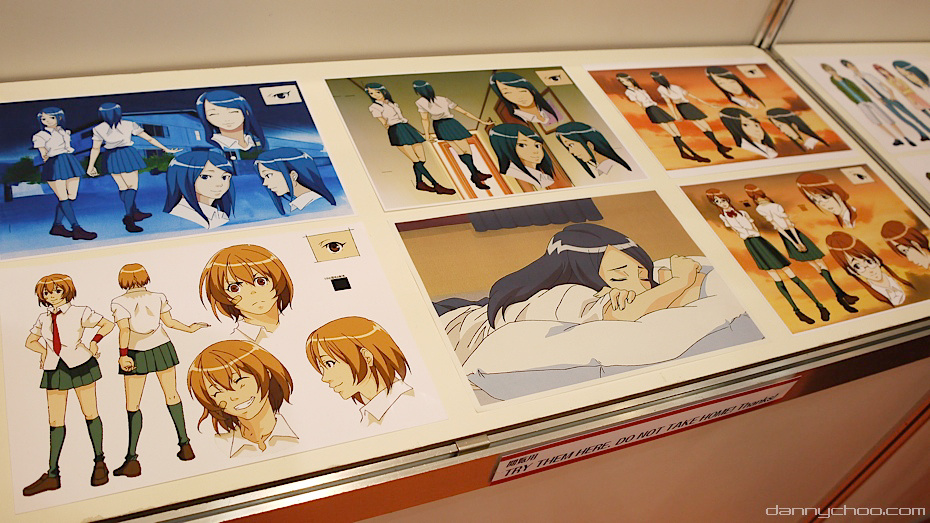 There are a load of colleges in Japan where you can where you can take courses that cover game, anime and manga creation. The following sites have info in English so I'm guessing that they have facilities to cater for non Japanese speaking folks. I'll make a point of visiting one of these schools and will pick up more info for you.
http://tokyo-anime.jp/lag/english/index.html
http://www.neec.ac.jp/cie/us/animation/anime.html
http://www.osaka-anime.jp/lag/english/index.html
http://www.tohogakuen.ac.jp/en/index.php
http://yoani.jp/popup/sc/scen.php
http://www.tda.ac.jp/world/eng/index.html
Look for more by using this google query. 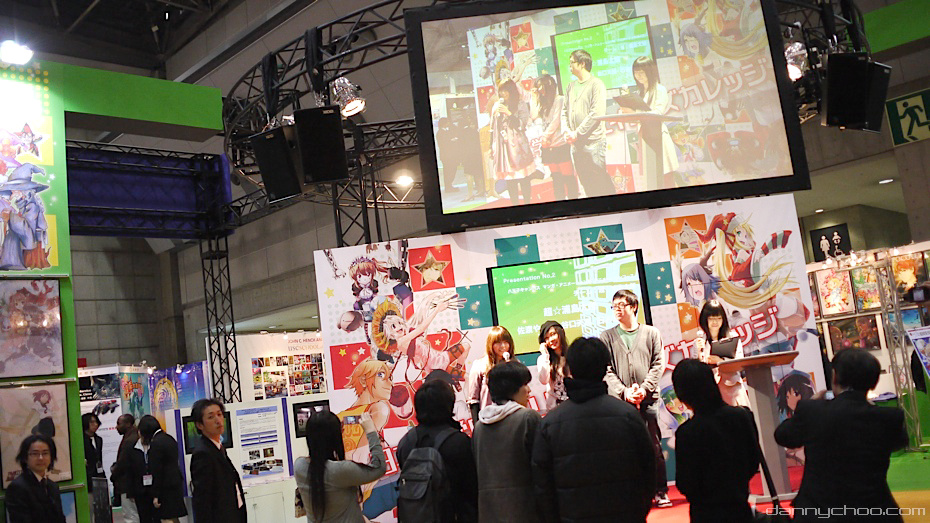 And how about the lessons? This page at the Tokyo Animation college site lists the curriculum for three years where you will learn things like Anime Production, Sketching, Digital Work, Background Basics, Short Movie Production and so on. 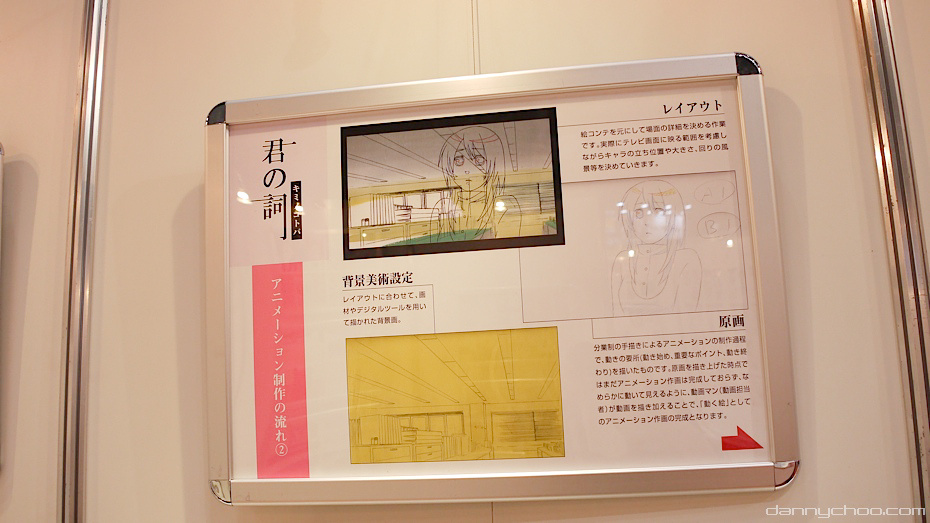 So how about fees? Well the cost of the courses are not listed on many of the sites - I downloaded this chart but cant find the link to the document because it was well hidden. A "Manga and Animation" course at the Nihon Kogakuin costs 2555170 yen for two years. Quite a bit of change. Me lucky that education was free back in the UK when I was at university. How much has education been costing you so far in your neck of the woods? Do you pay for everything or does your government help pay most of it? 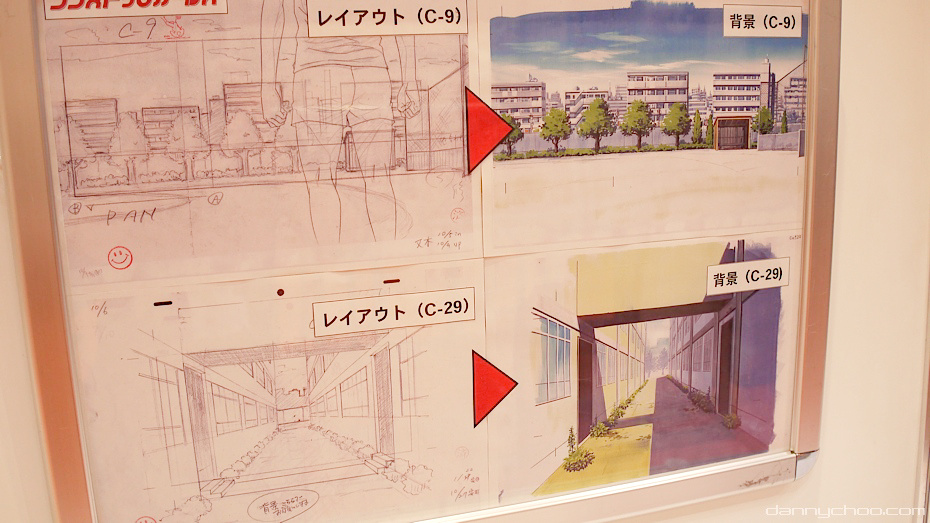 And don't forget that there will be a chance for you to be involved with Chinka too. Will also be doing a video on the making of Chinka.

How many of you want to work in the anime industry and are there colleges in your neck of the woods that teach anime production? 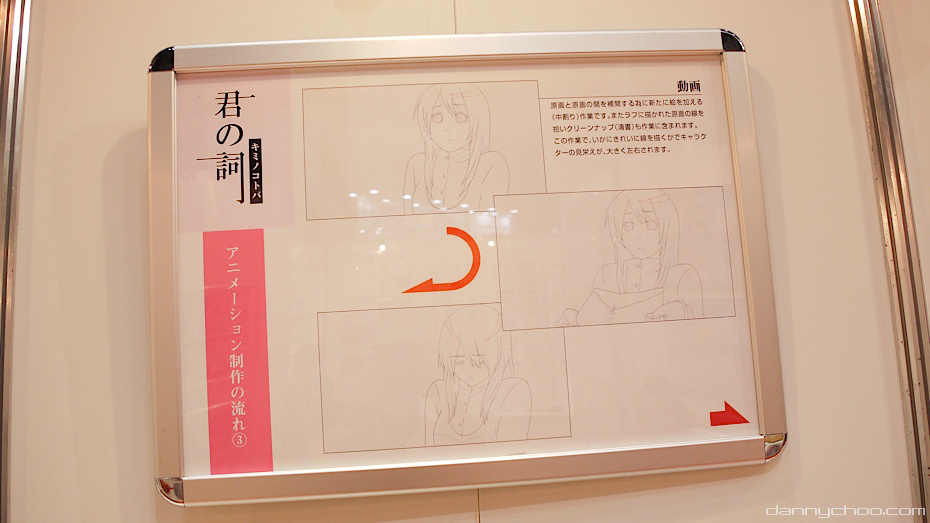 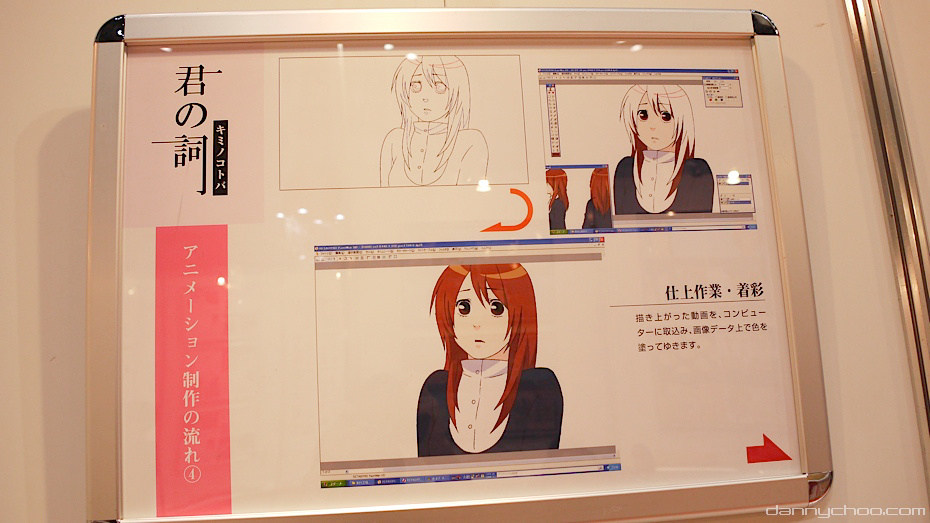 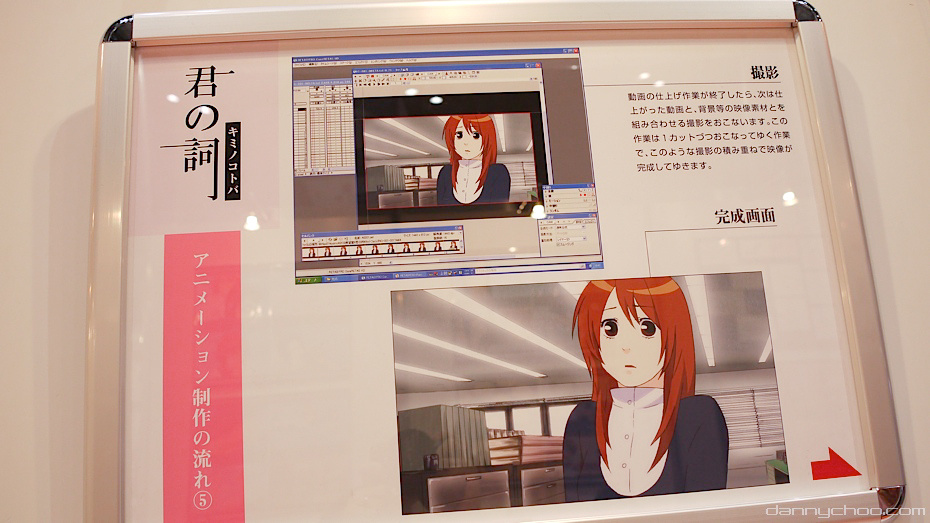 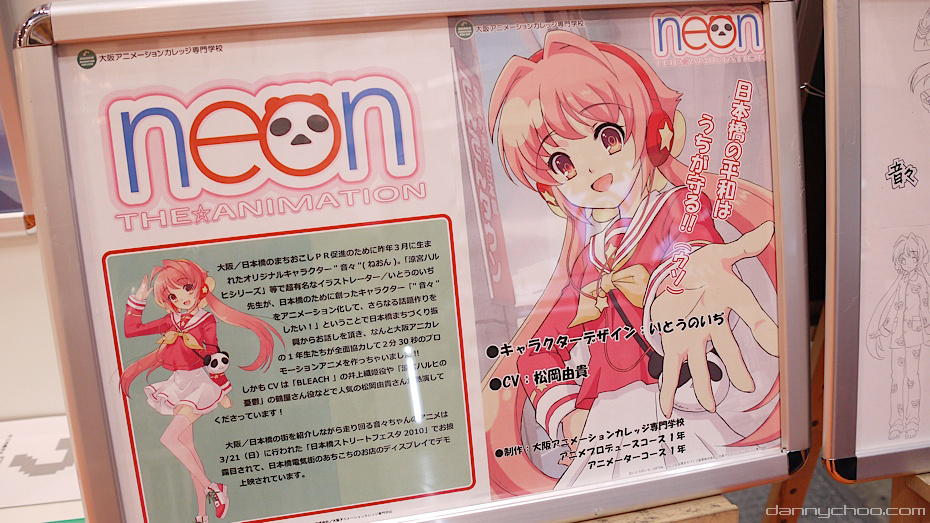 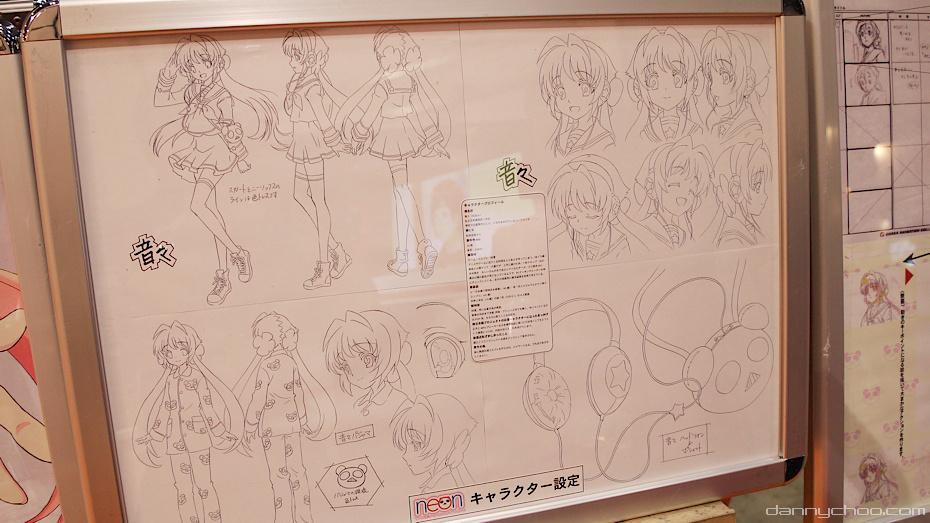 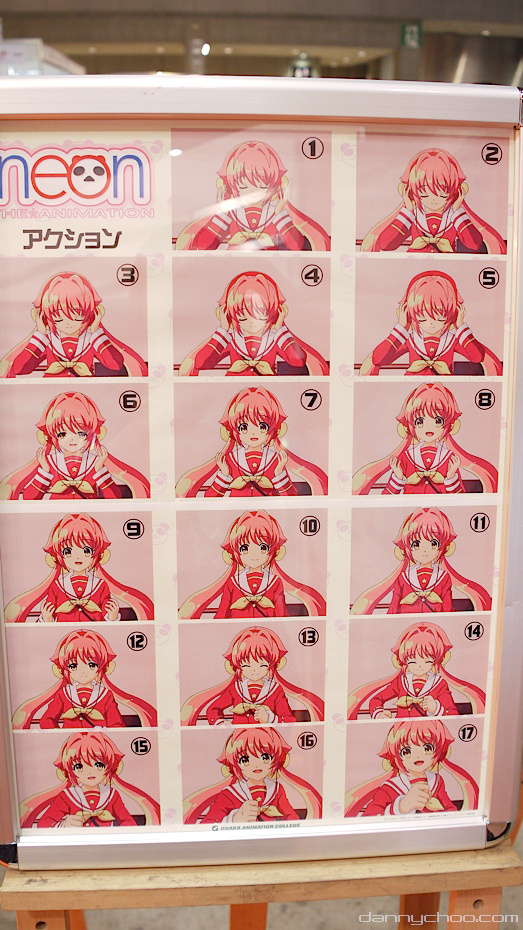