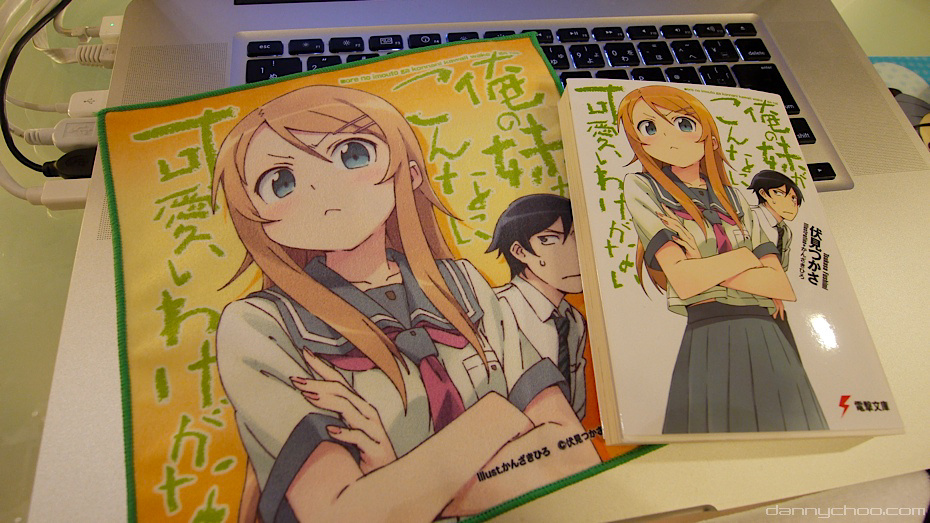 Probably should wait until early next year or at least the end of this year but want to share your "Best Of 2010" with viewers of Culture Japan for the new years special edition. Would love to publishing these results in a book or one of the Japanese magazines I write for too.

This time round its the "What was your most fave anime of 2010?"
I've added only a few titles to the poll and will let you add the ones you would like to vote for - you need to be logged in to use the new feature. Any duplicates will get merged later.

As for the photo - tis one of the series that wifey and I have been watching together - Oreimo.