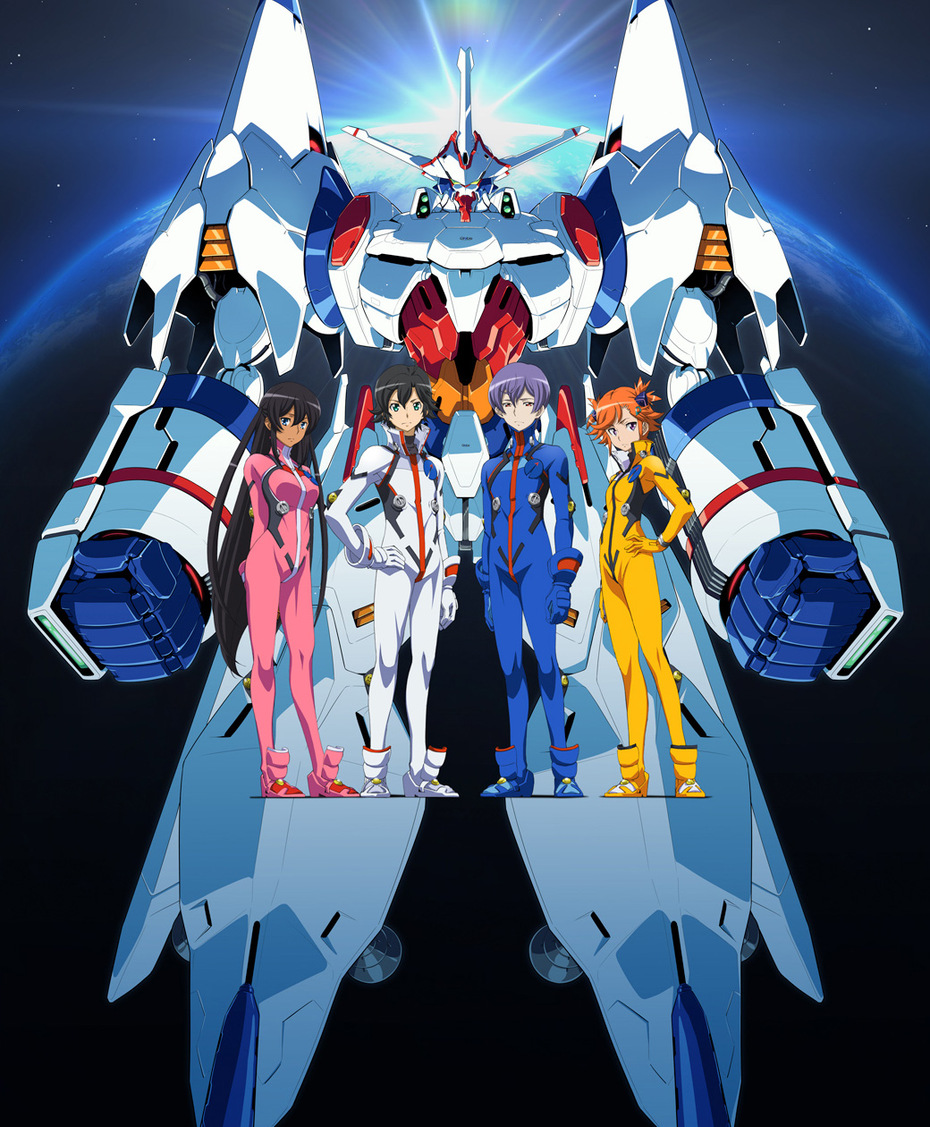 Captain Earth is an original mecha anime by BONES (Eureka Seven, Fullmetal Alchemist, Star Driver). It is directed by Igarashi Takuya and is written by Enokido Yoji - both of them have previously worked together on the anime series Star Driver and Ouran High School Host Club. 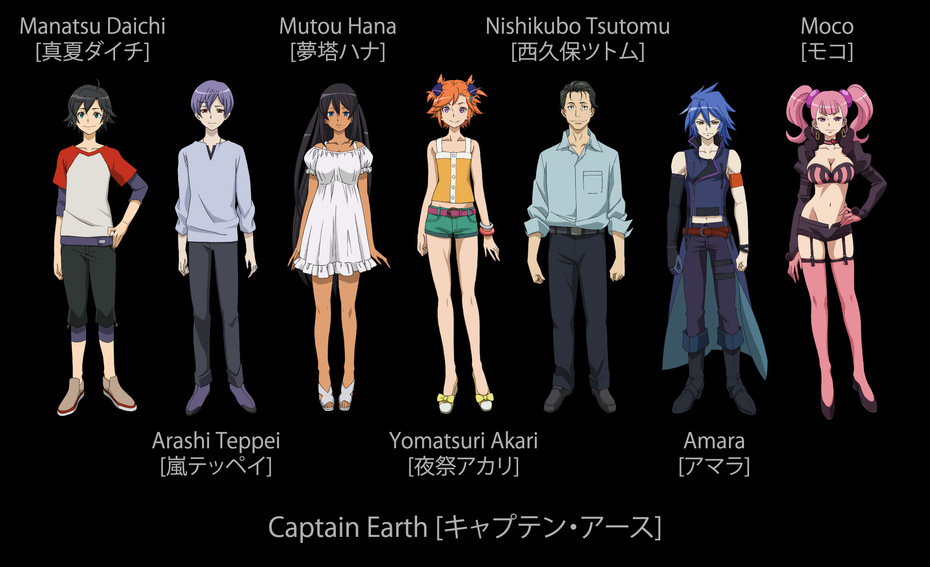 The story revolves around a high school student named Manatsu Daichi who sees an unusual circular rainbow floating in the sky of Tanegashima Island on television. He feels that he has seen the rainbow in the past, so he goes to the island to investigate it by himself. With the memories of his father's mysterious death and the mysterious boys and girls he met during his childhood, Daichi arrives at the Tanegashima Island with mixed feelings, and shortly afterwards, some mysterious lifeforms from Uranus called KILL-T-GANG come to invade the earth and that is when the battle begins.

Visit the official website to view more details about the characters.

Check out the PVs above. If the videos were eaten, try this search query on YouTube.

The OP theme is Believer's High by flumpool. The ED theme is Amethyst by Kayano Ai . 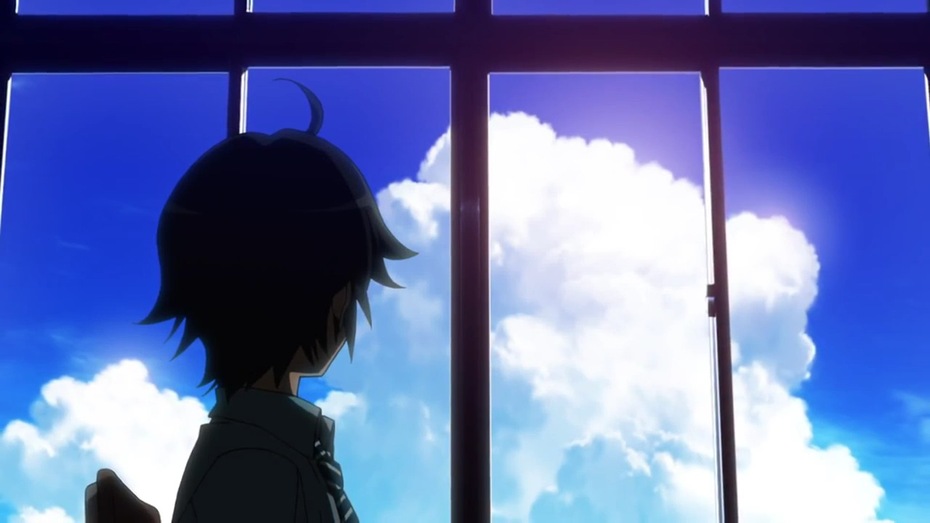 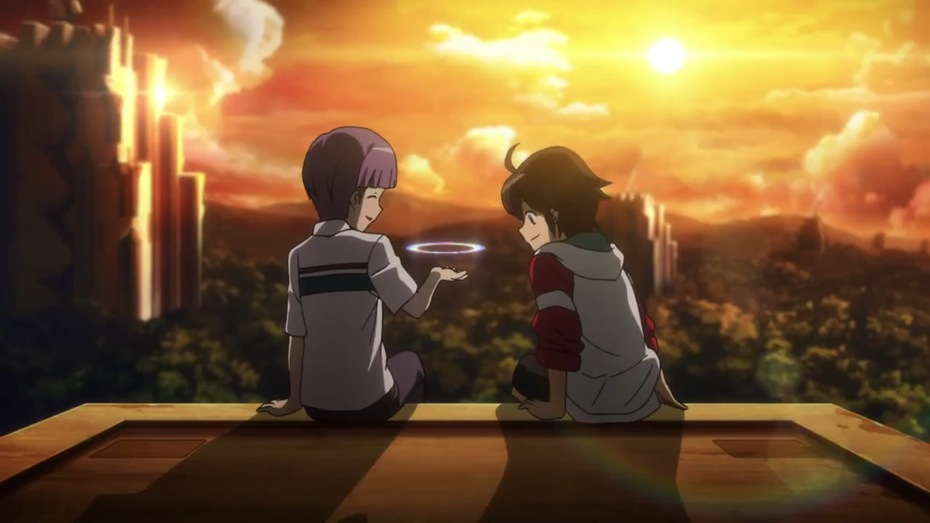 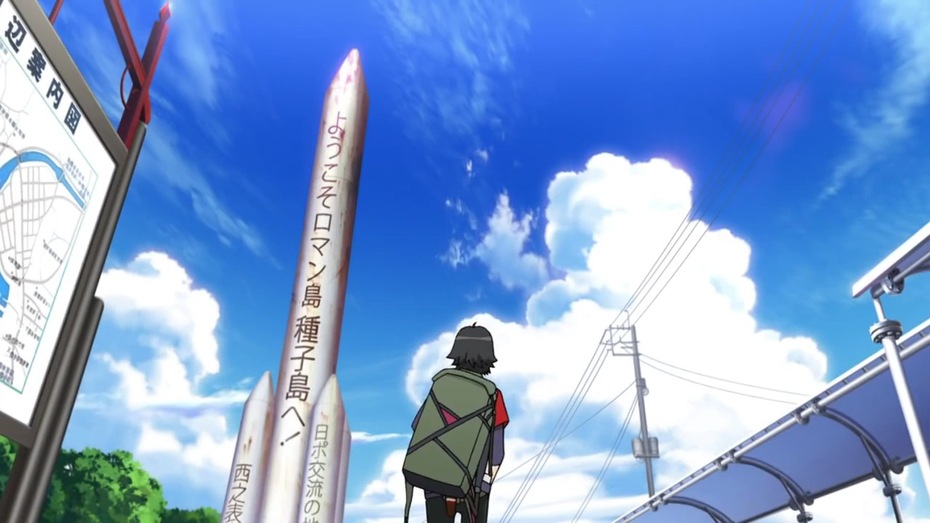 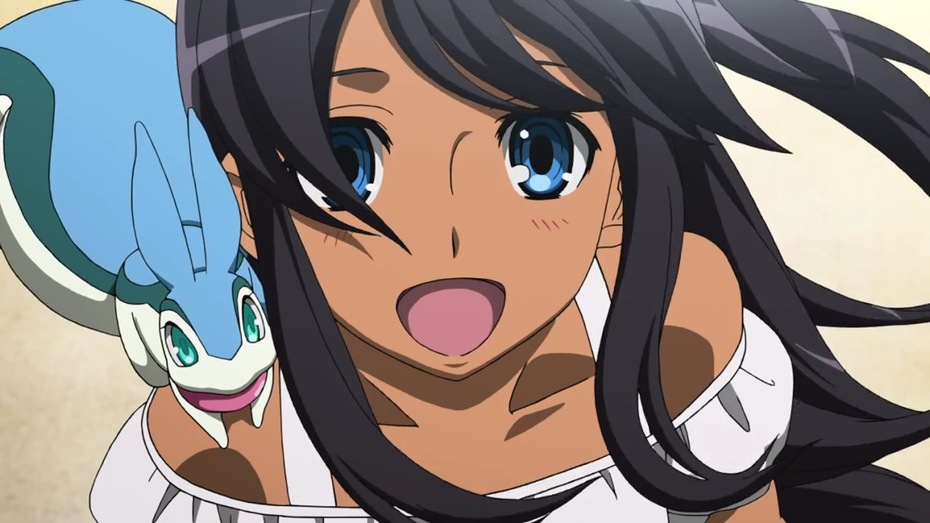 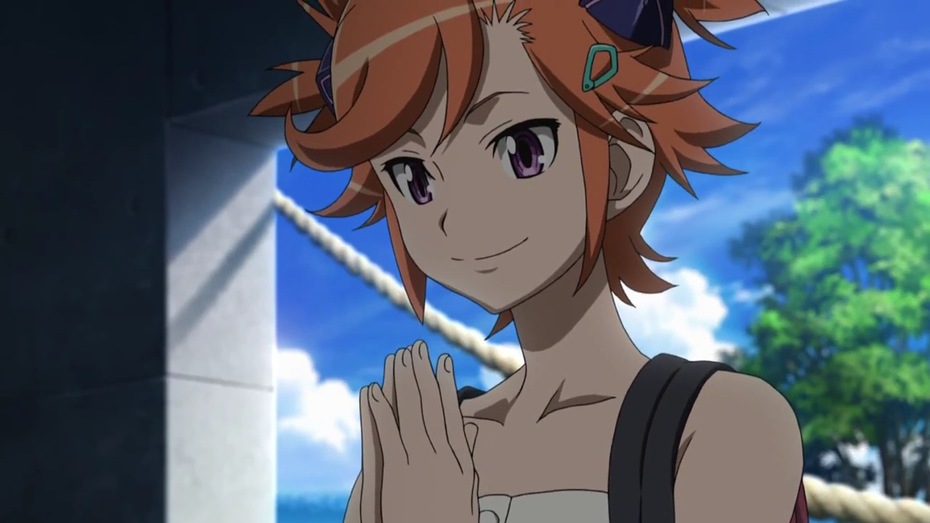 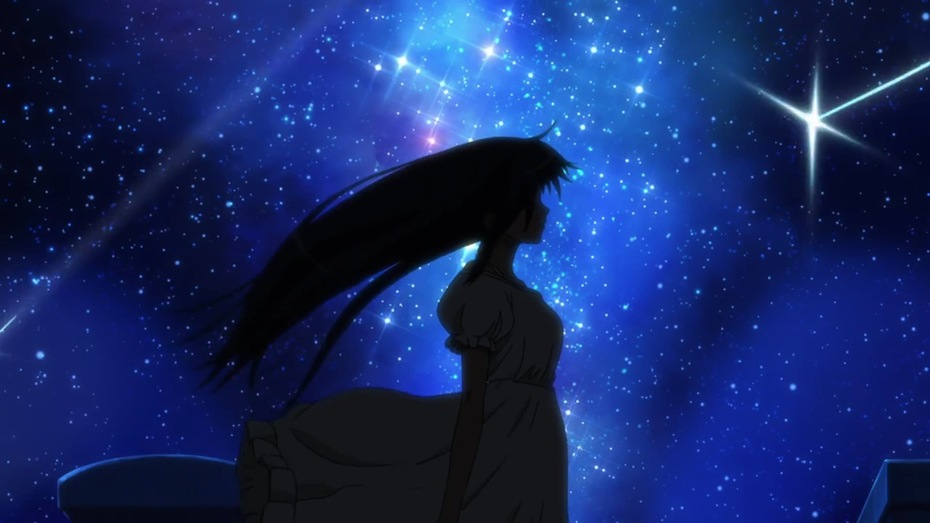 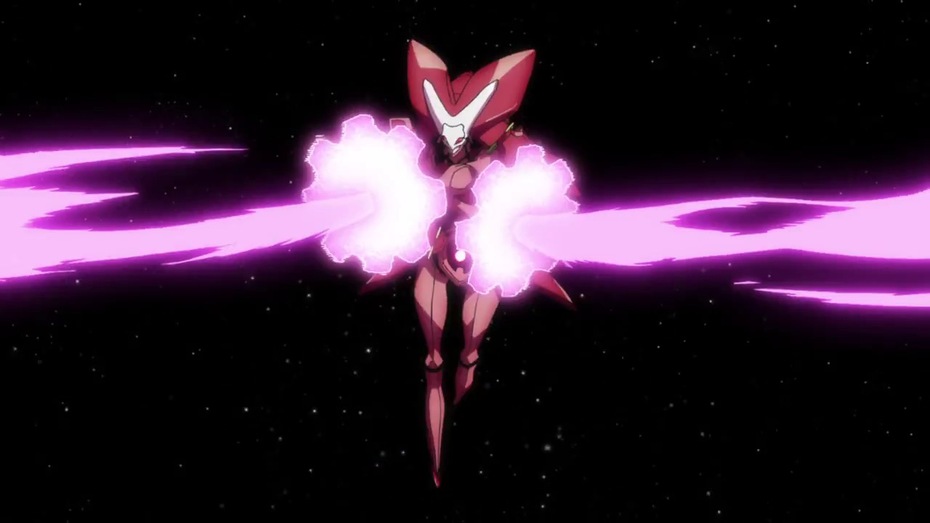 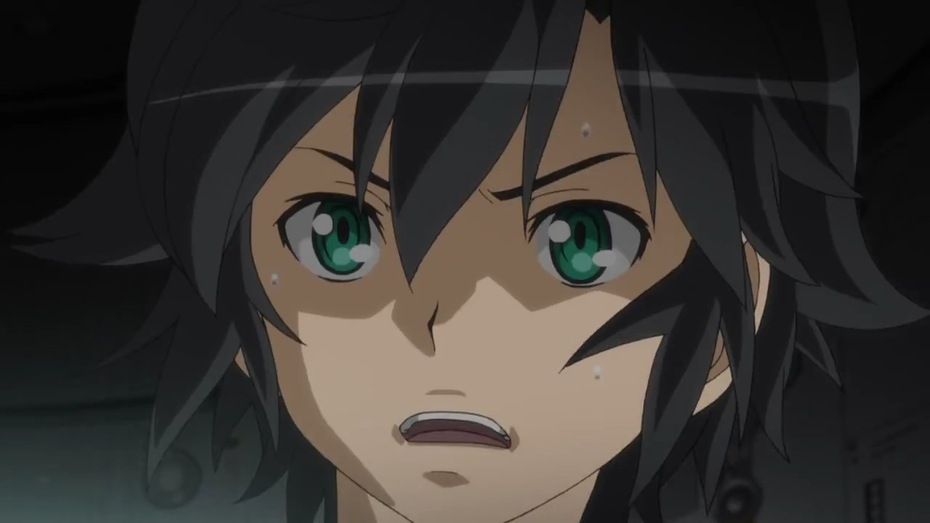 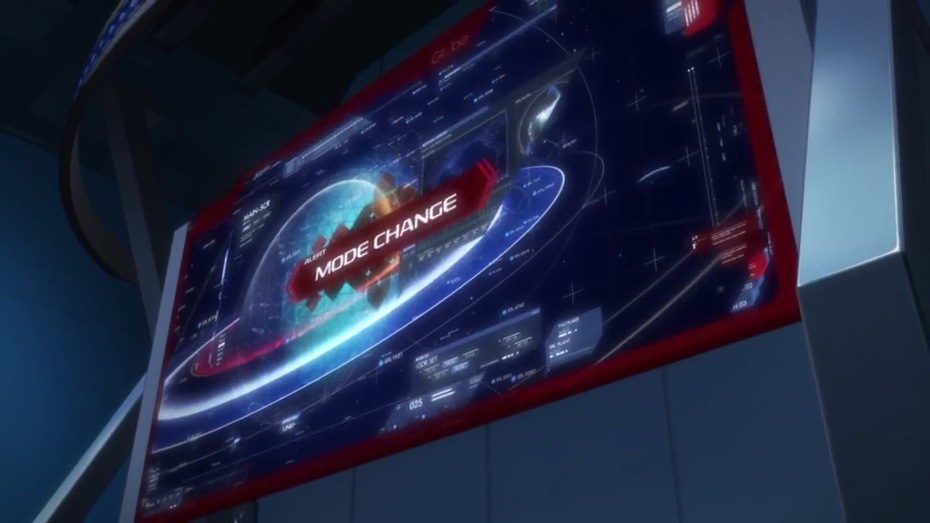 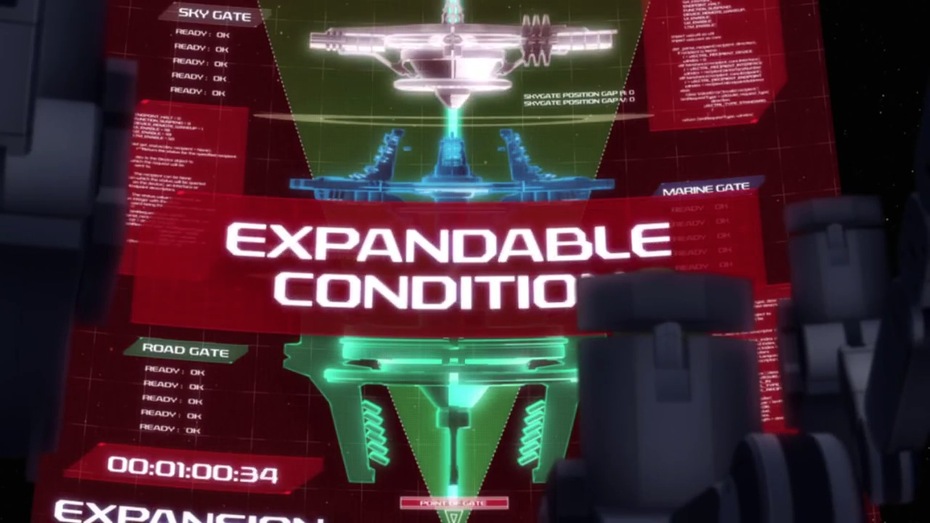 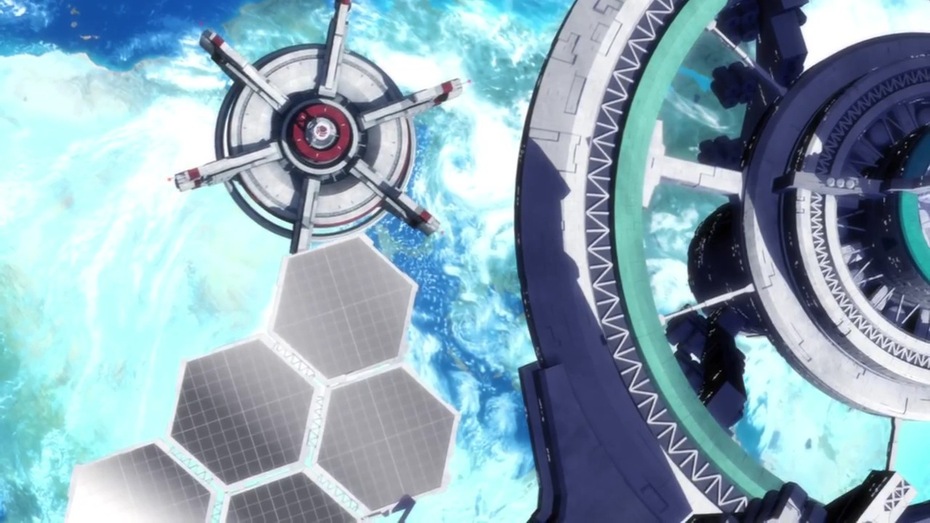 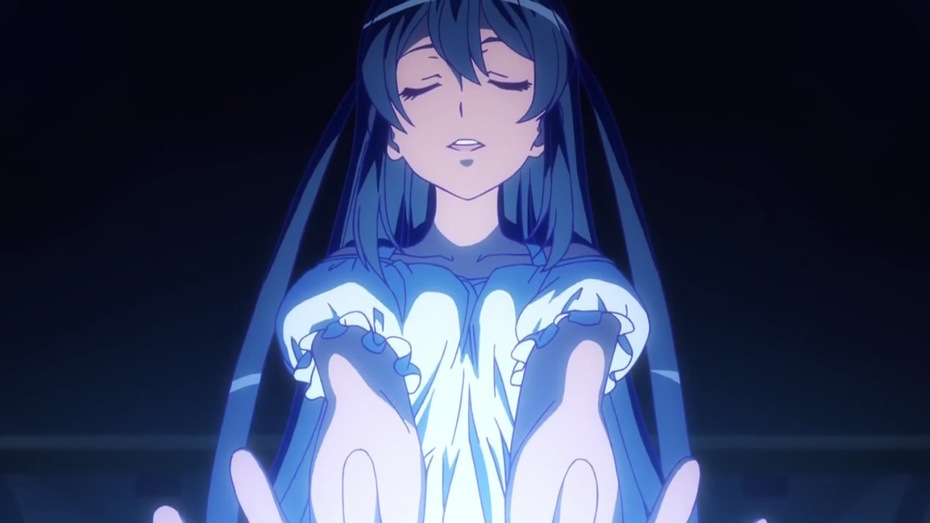 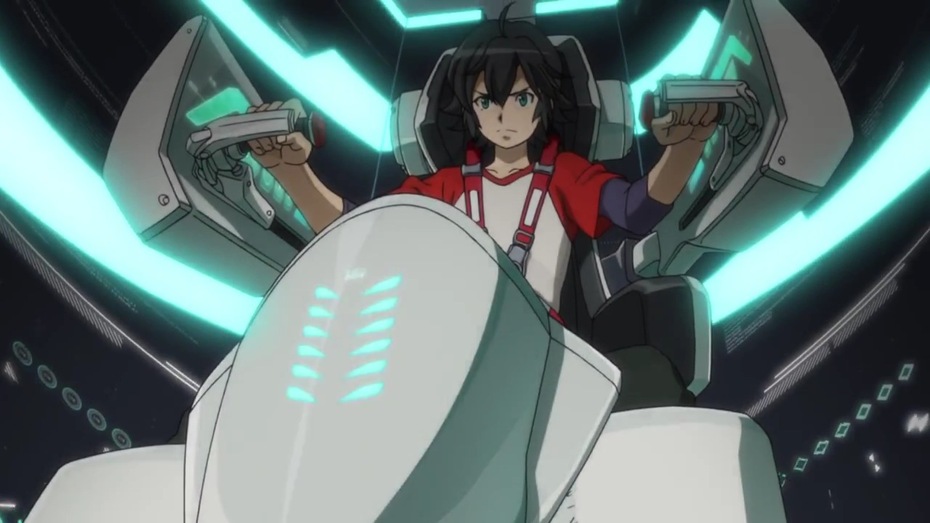 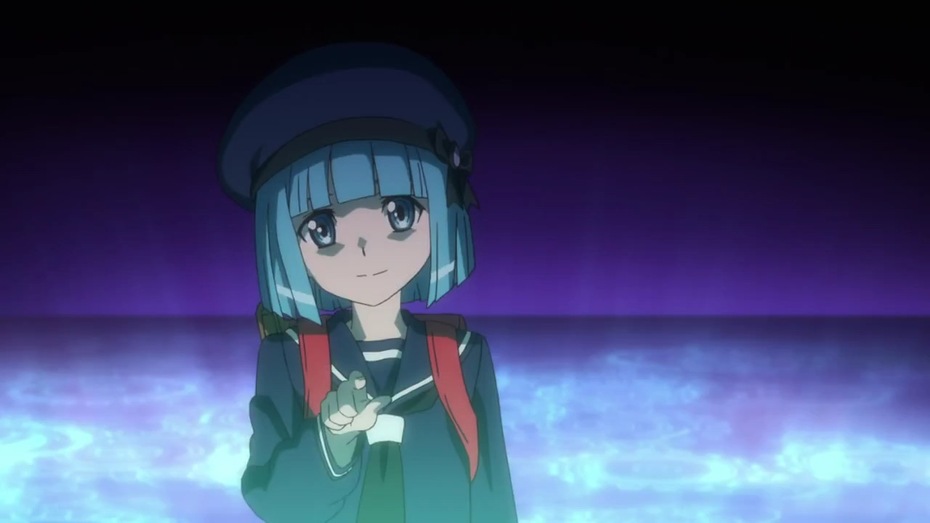 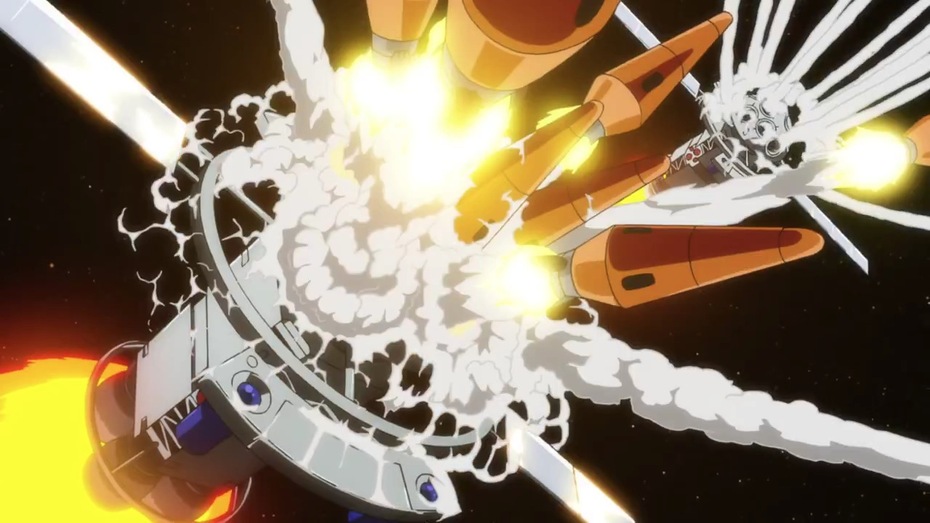 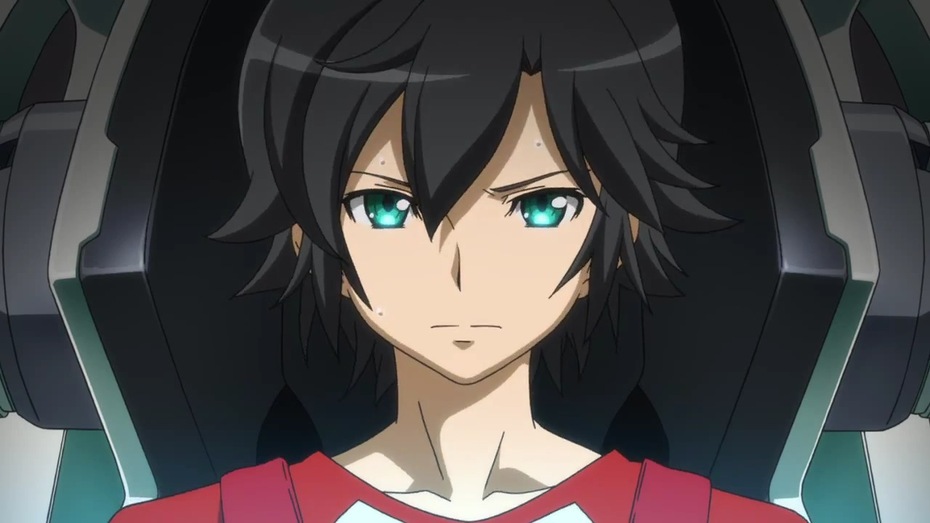 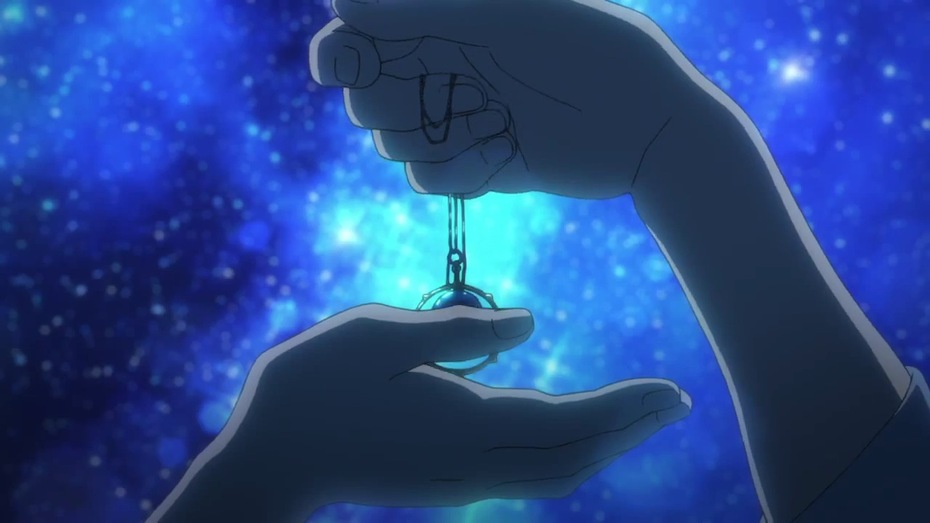 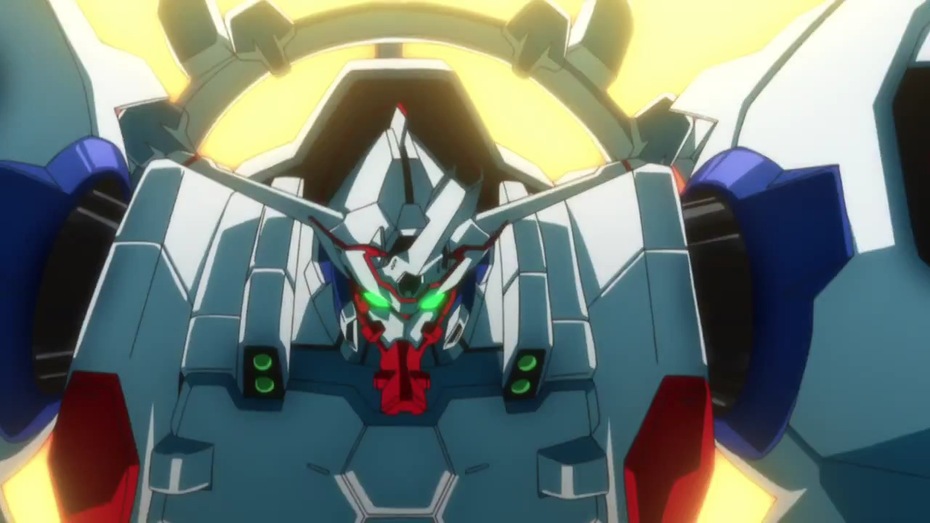 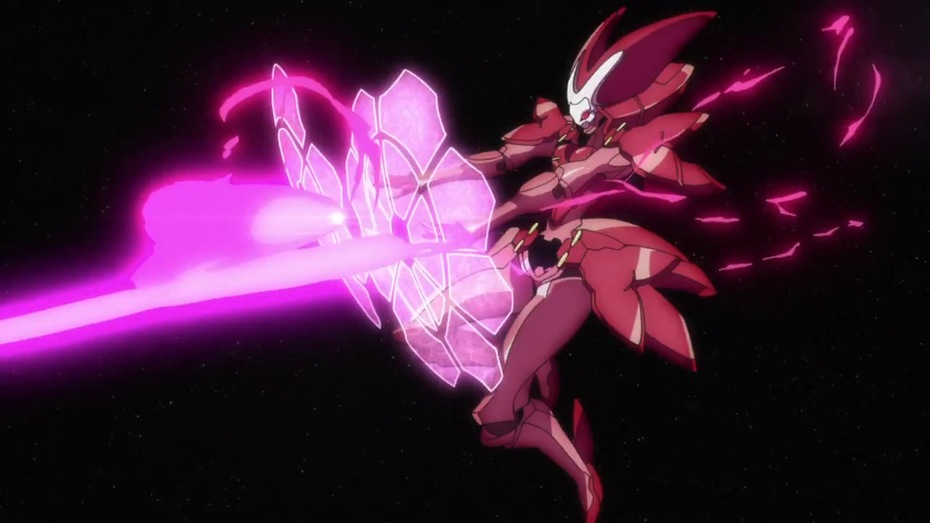 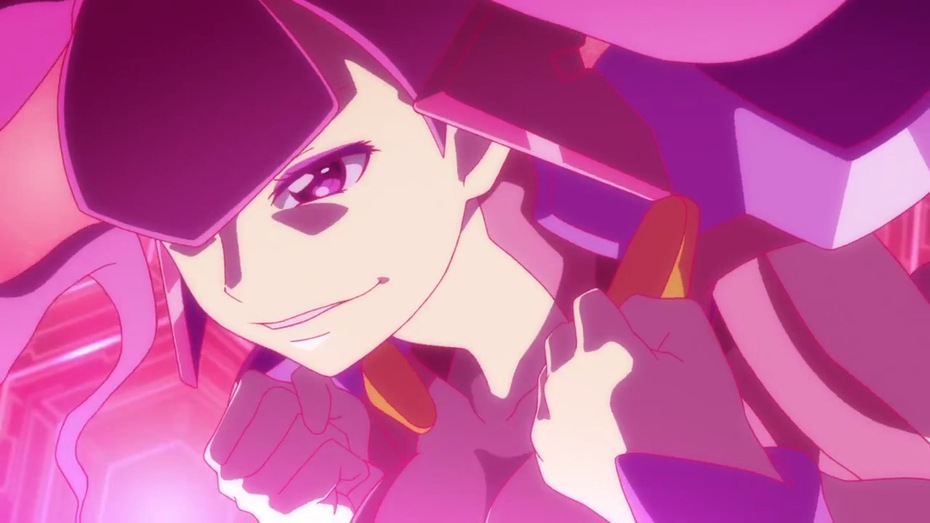 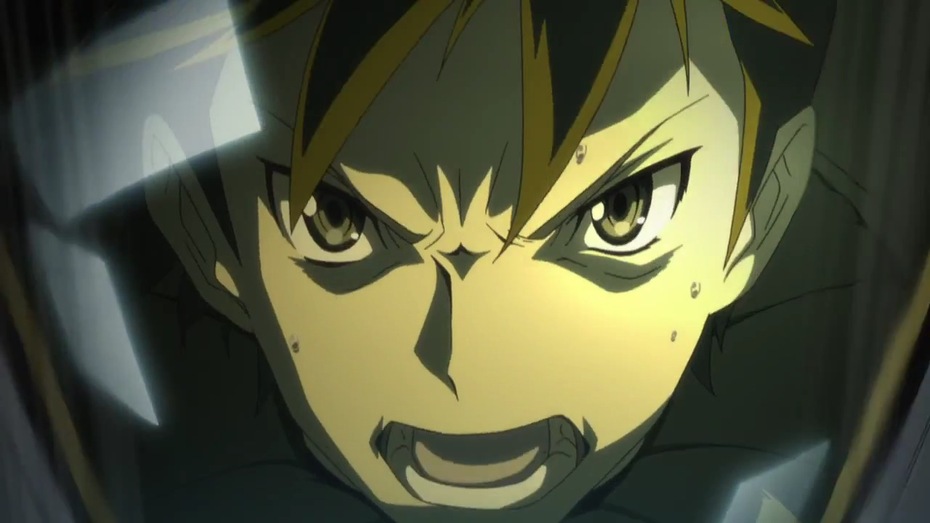 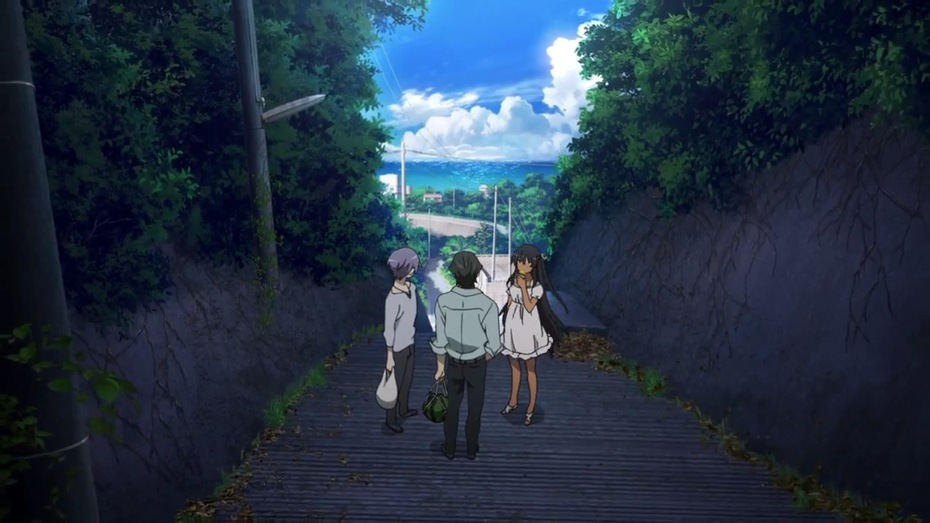 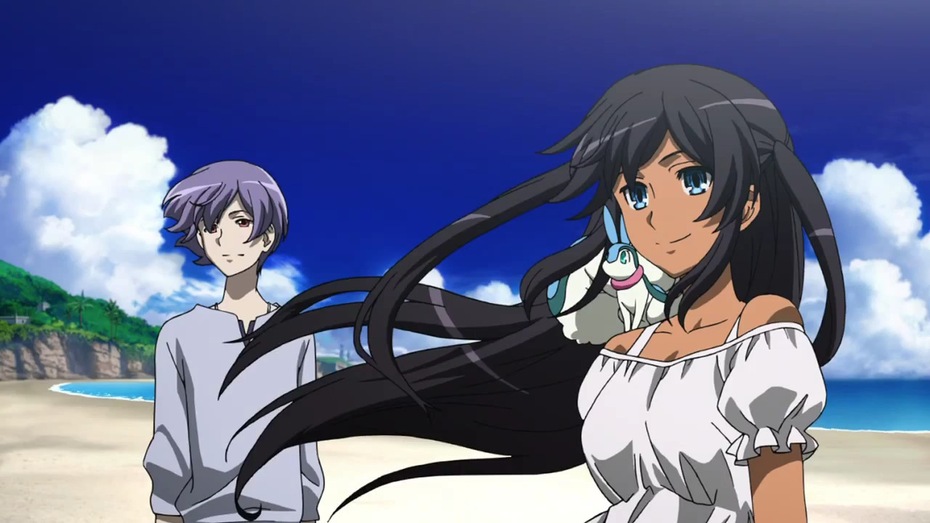 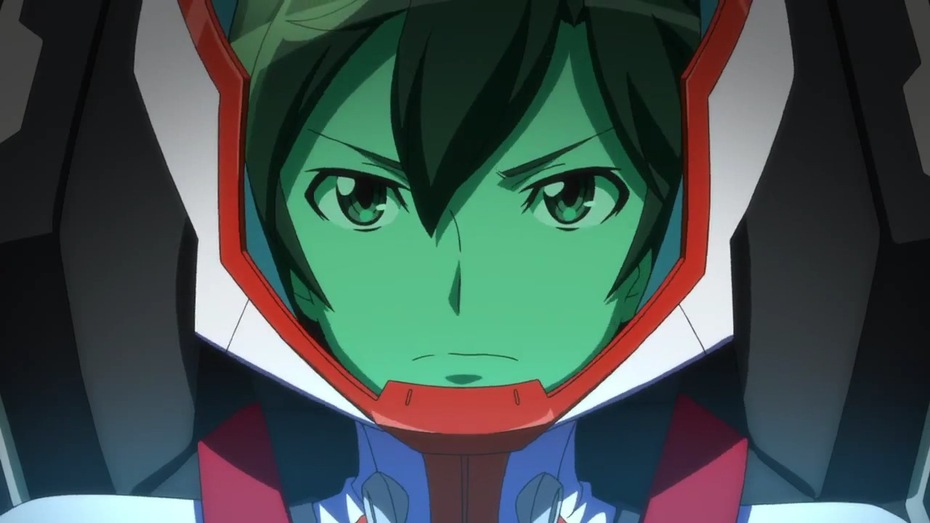 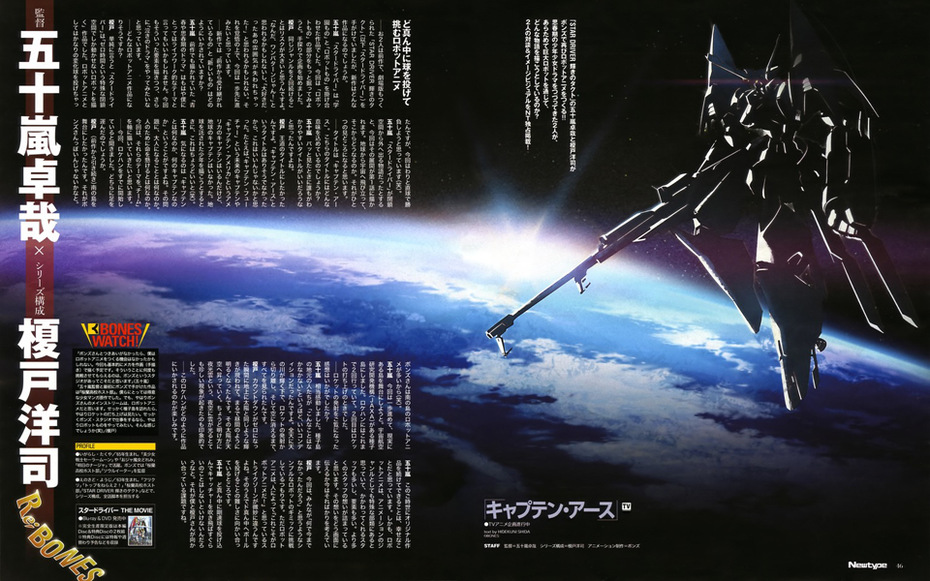 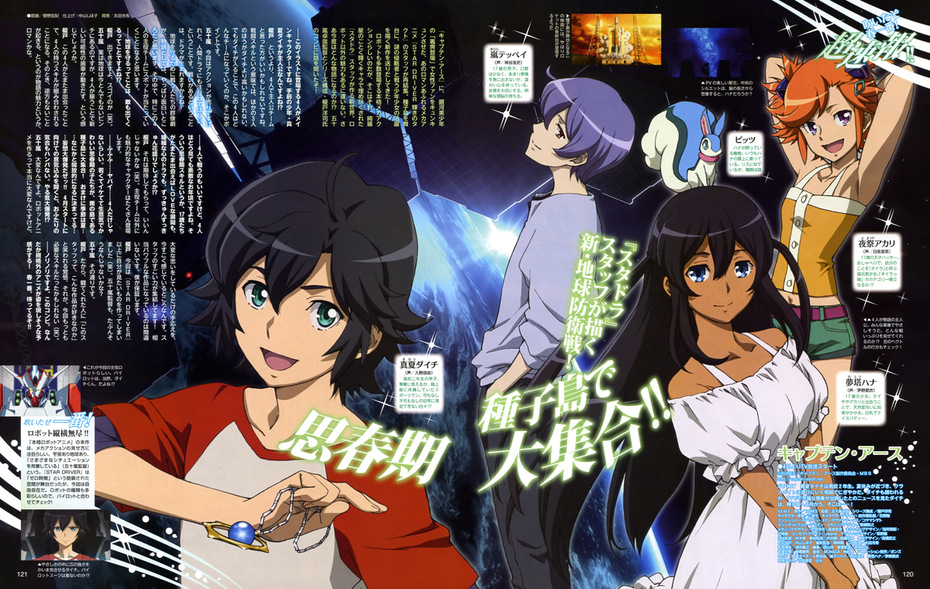 Another magazine scan mentioning some details of the main characters. The image was stolen from Zerochan. 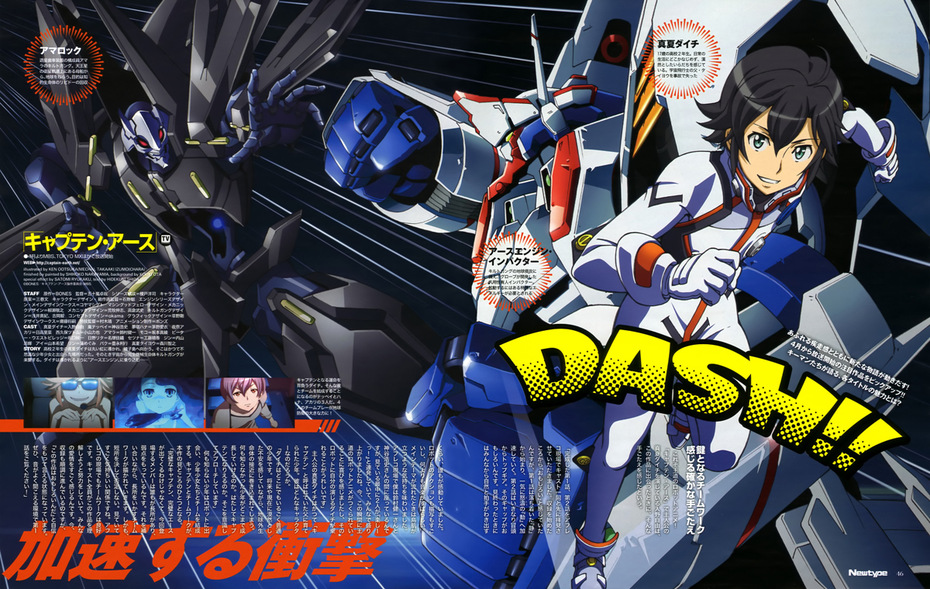 Another scan nabbed from Zerochan. 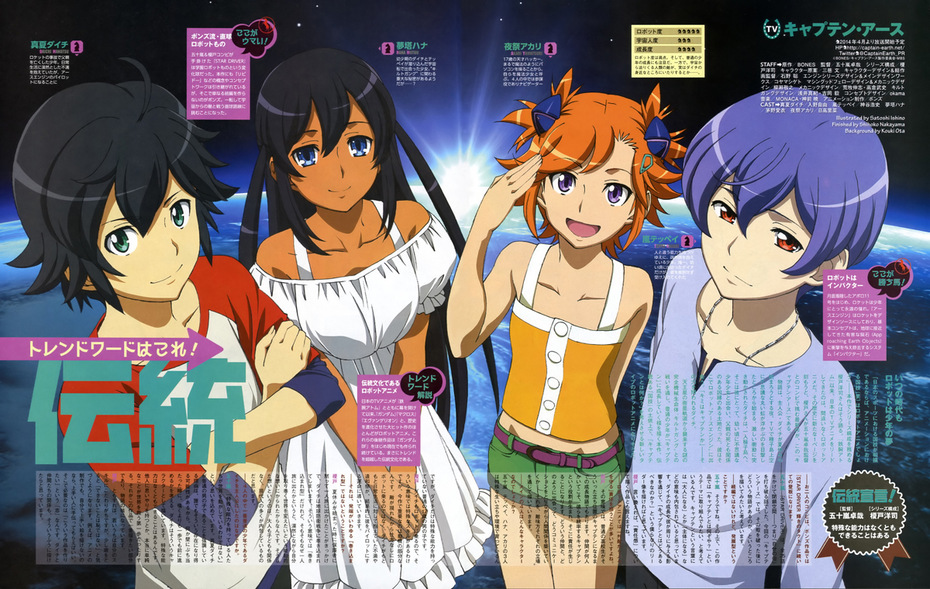