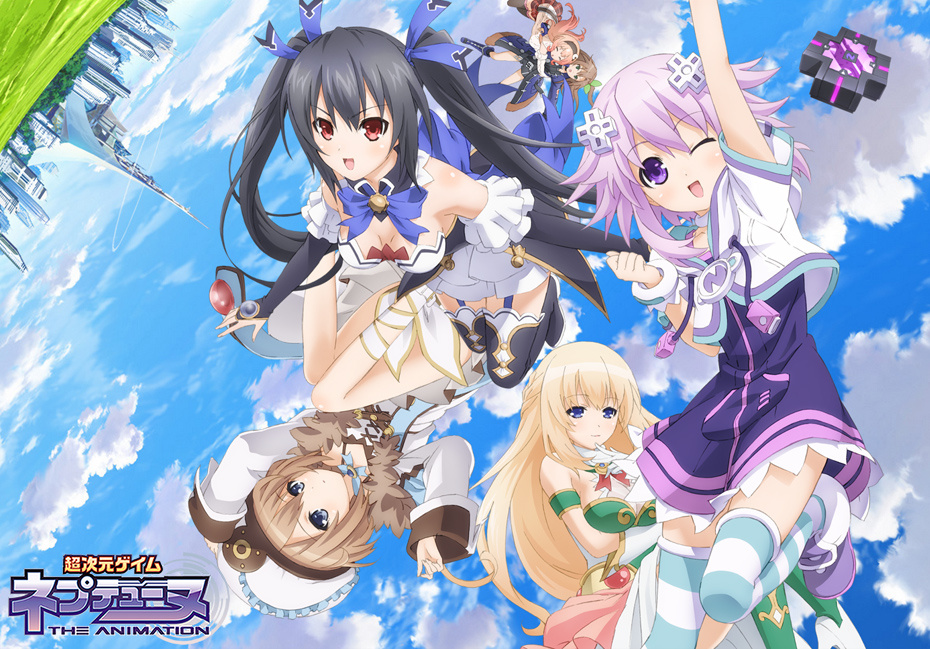 Choujigen Game Neptune (Hyperdimension Neptunia) is an upcoming anime series based on the popular game series of the same name. The anime will be directed by Mukai Masahiro with animation production by David Production (Inu X Boku Secret Service, Level E). The series will begin this Summer. 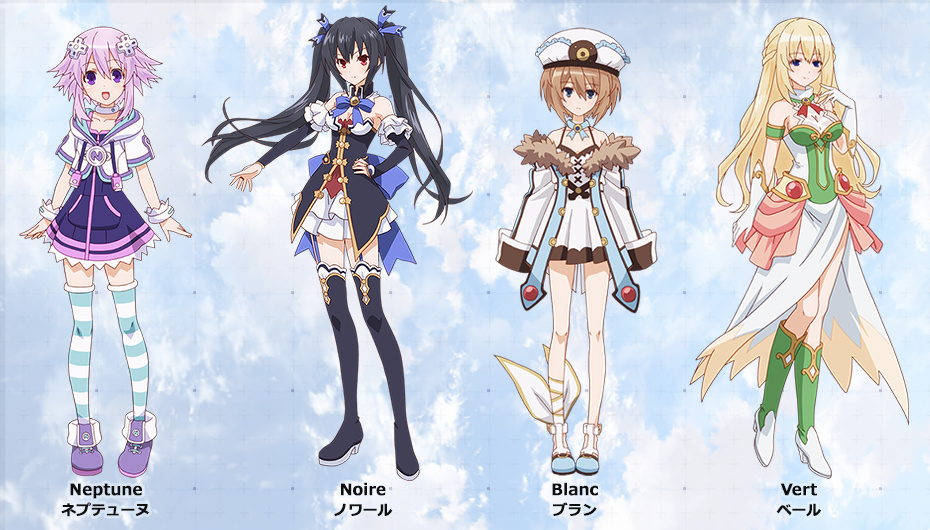 The story takes place in a world known as the 'Gameindustri', in which beings known as the 'Goddesses' each rule over one of the four countries of Gameindustri: Planeptune, Lastation, Lowee, and Leanbox. Between each of these countries exists a source of the Goddesses' power known as the 'Share', and war between the different factions has continued for many years to gain control of these Shares.

However, the Goddesses believed that the continued war would cause their countries to needlessly lose power, and thus created a treaty of friendship forbidding war over the Shares. With the new treaty in place, the four younger sisters of the Goddesses began to try build relationships with one and other. The girls go through their fair share of laughter, arguments and sometimes even cooperation as new colorful days in Gameindustri begin. But what future awaits them now?

See their full details on the official character page.

If the PV was eaten by YouTube, you can try this search query to find a replacement.

The OP theme which you can hear in the PV above will be 'Dimension tripper!!!' by Nao. The ED theme has not been announced yet. 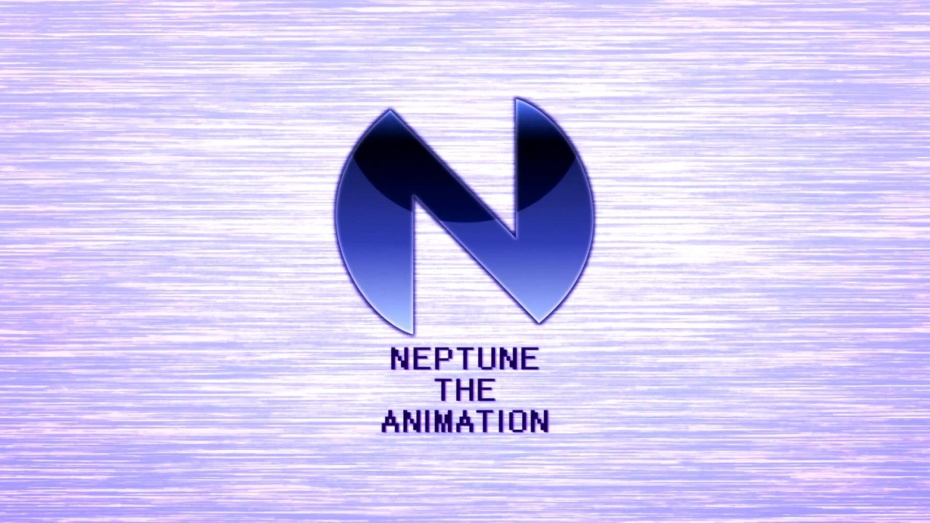 These are some screenshots from the PV seen above. 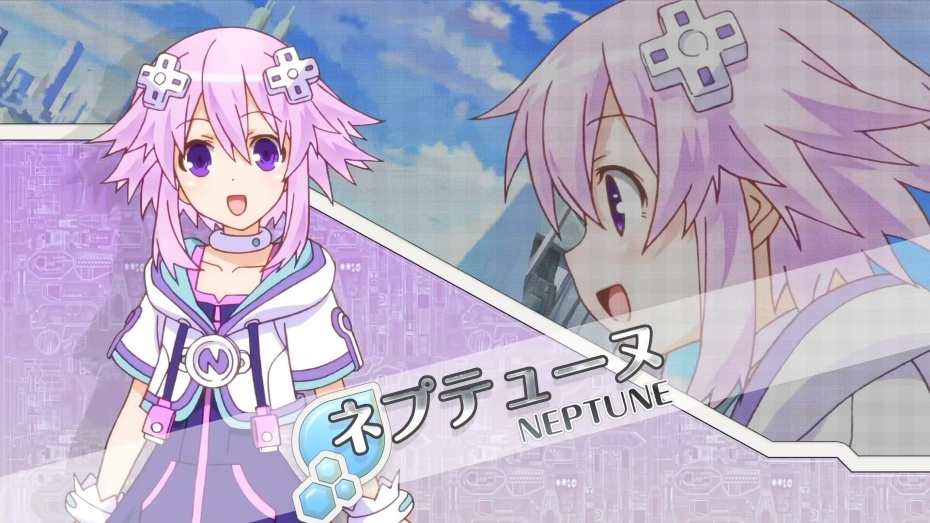 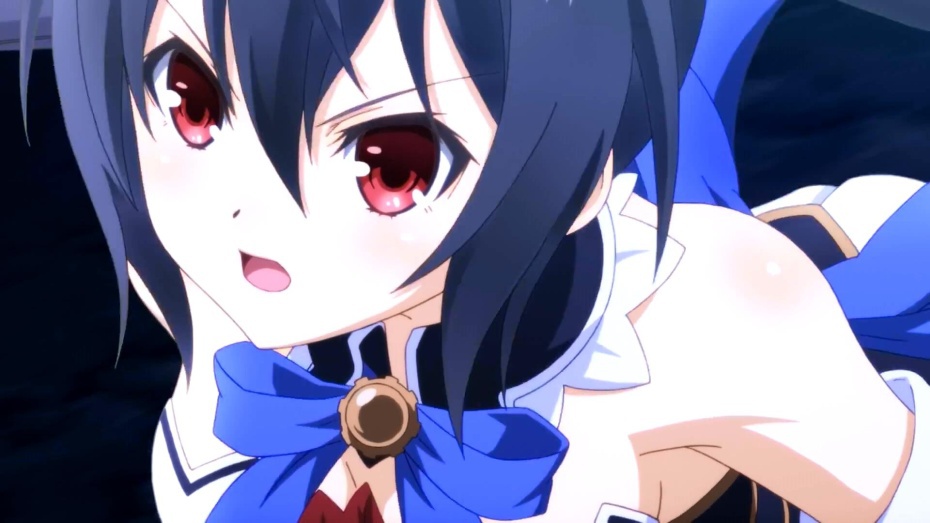 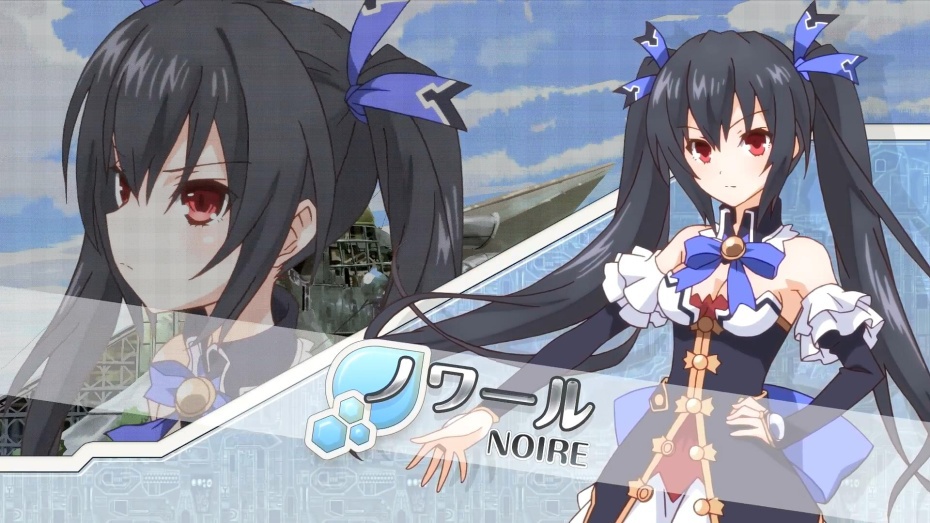 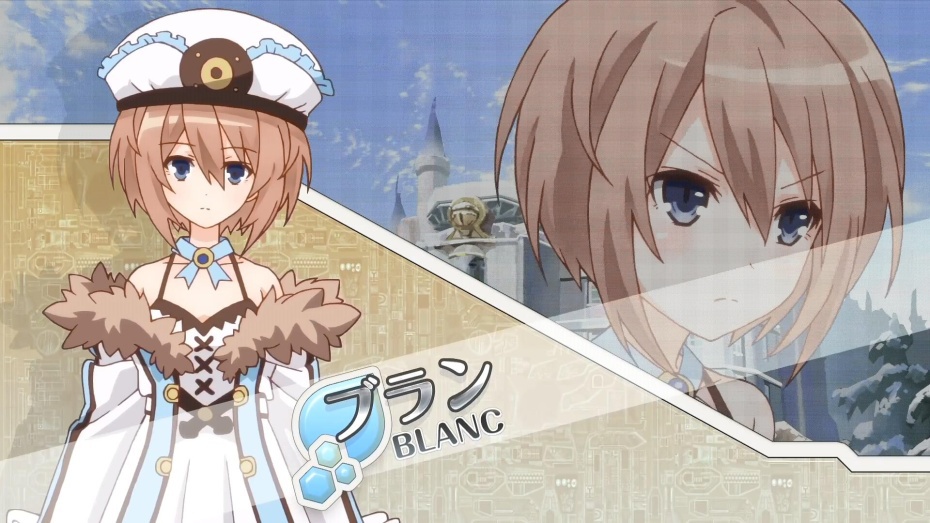 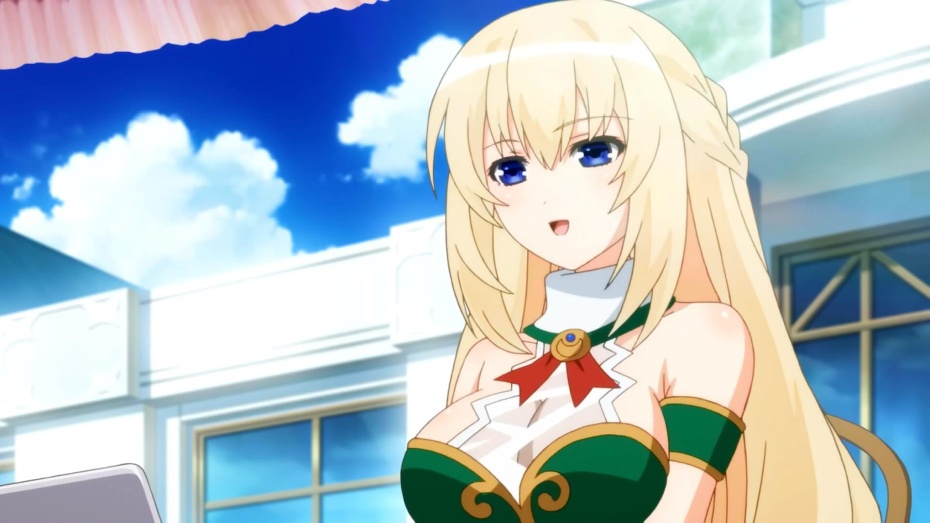 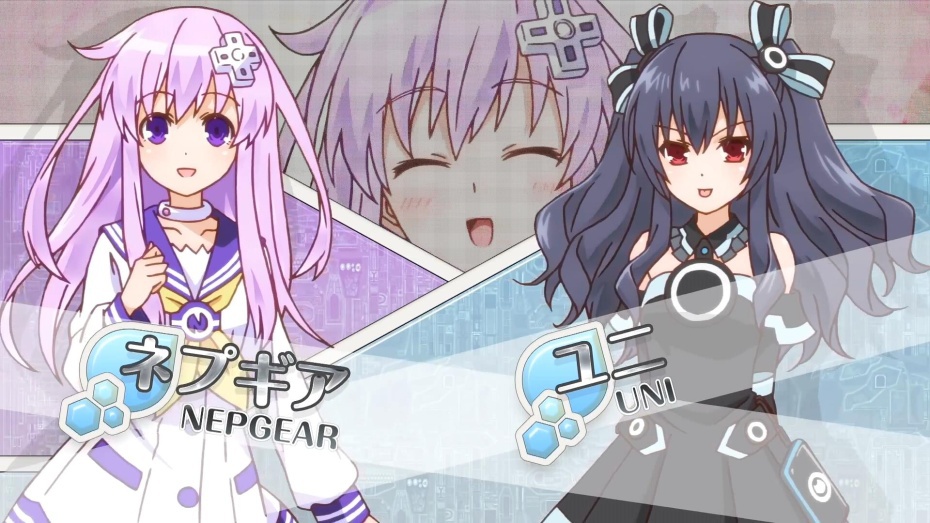 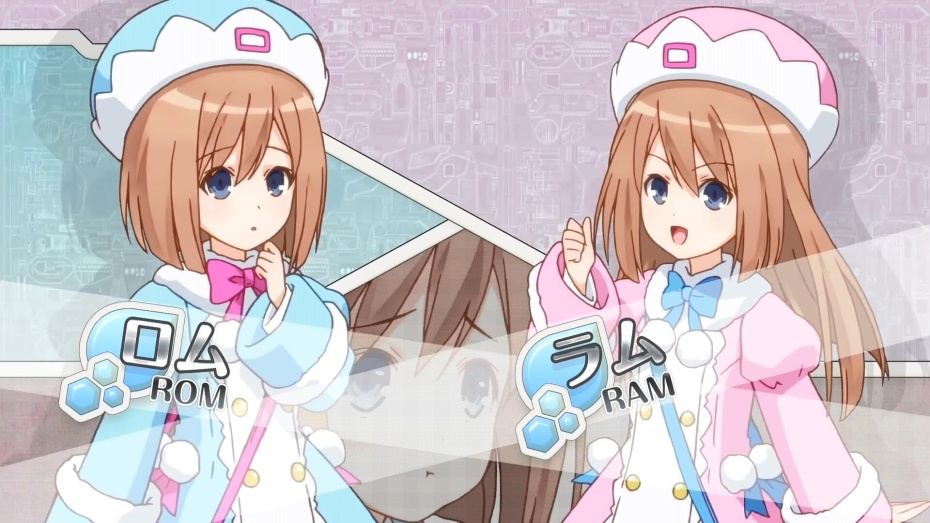 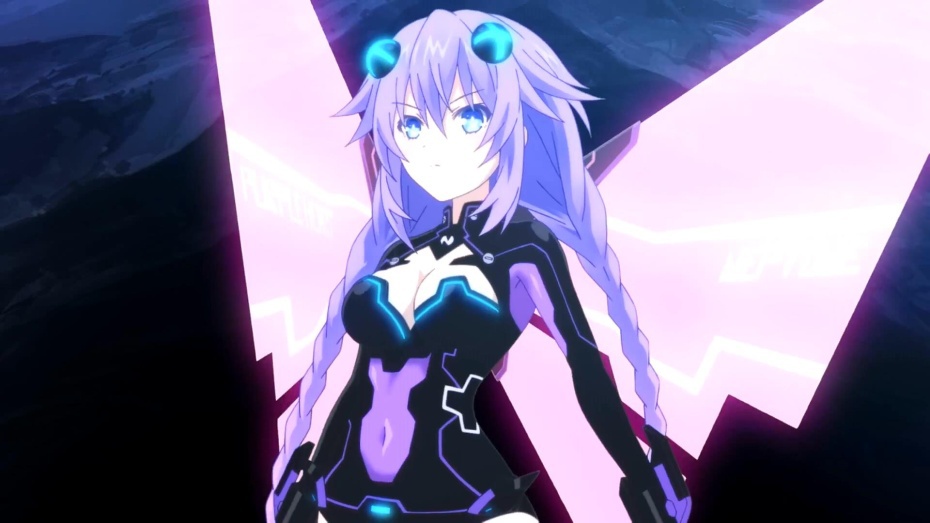 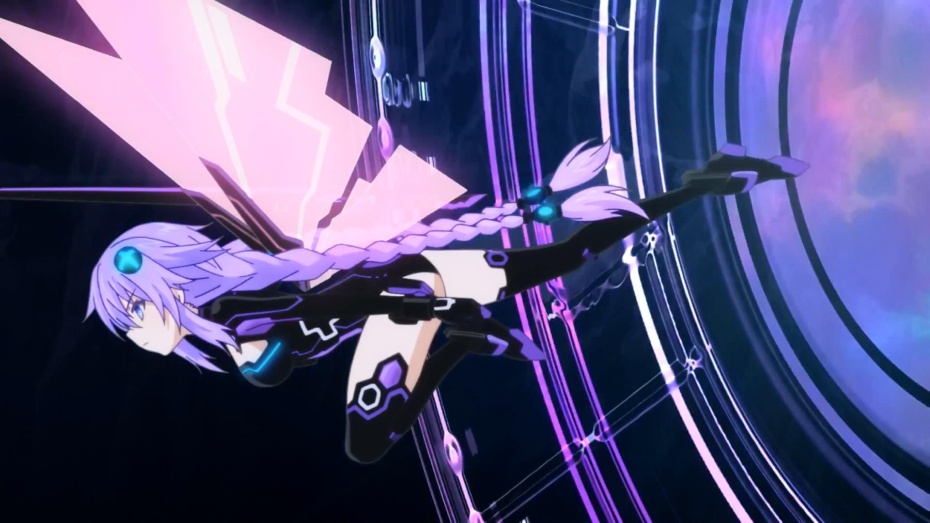 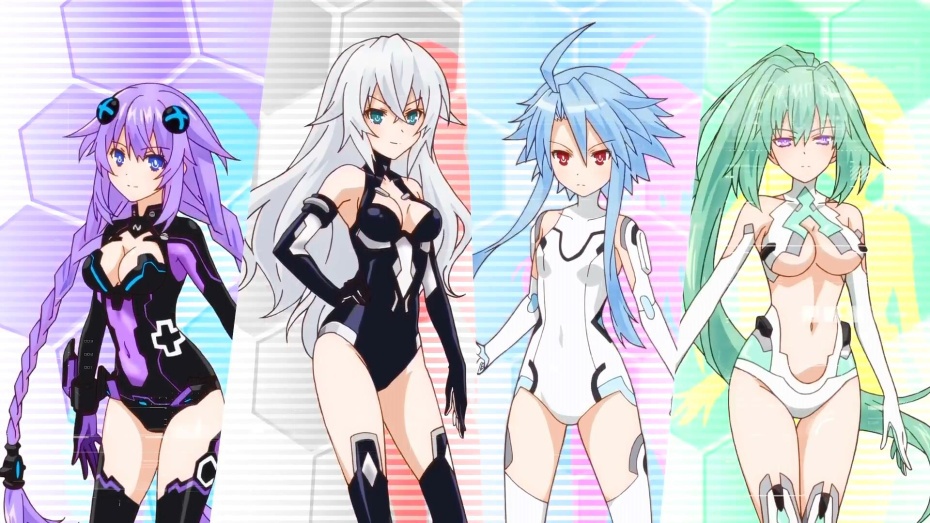 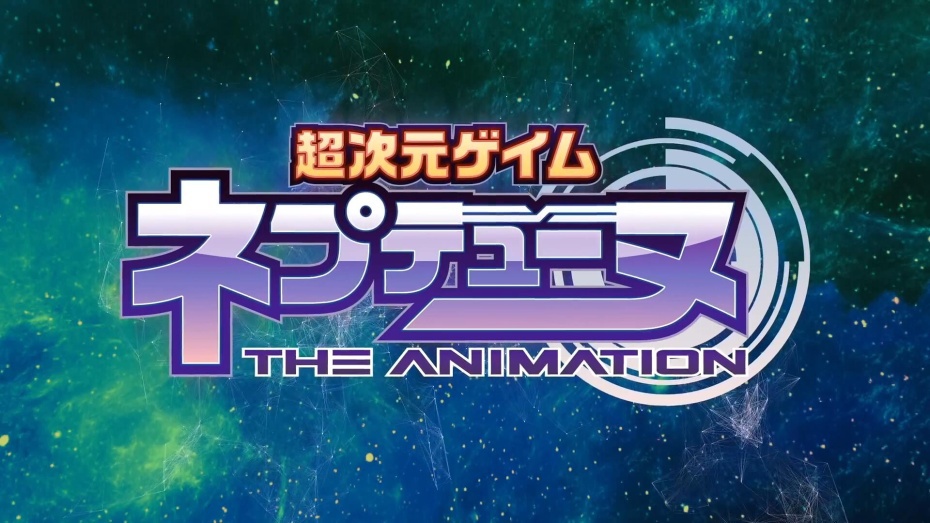 More anime news and event photos listed up below.