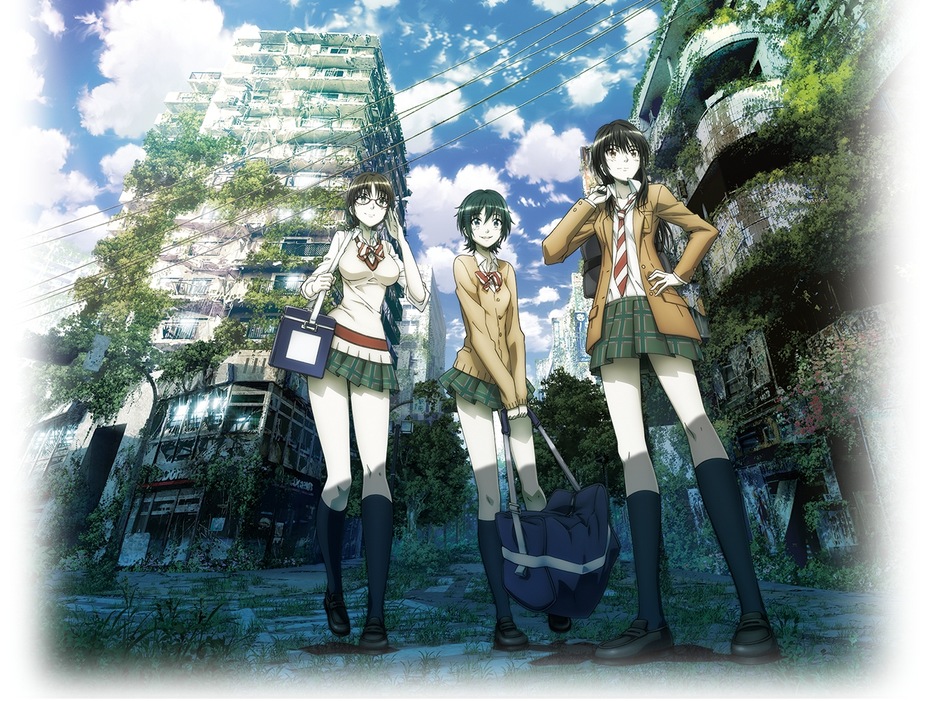 Coppelion is a sci-fi military action anime based on the manga by Inoue Tomonori . Coppelion is directed by Suzuki Shingo (K) and is written by Nakamura Makoto (Princess Lover!) and is being produced by GoHands (K, Mardock Scramble). 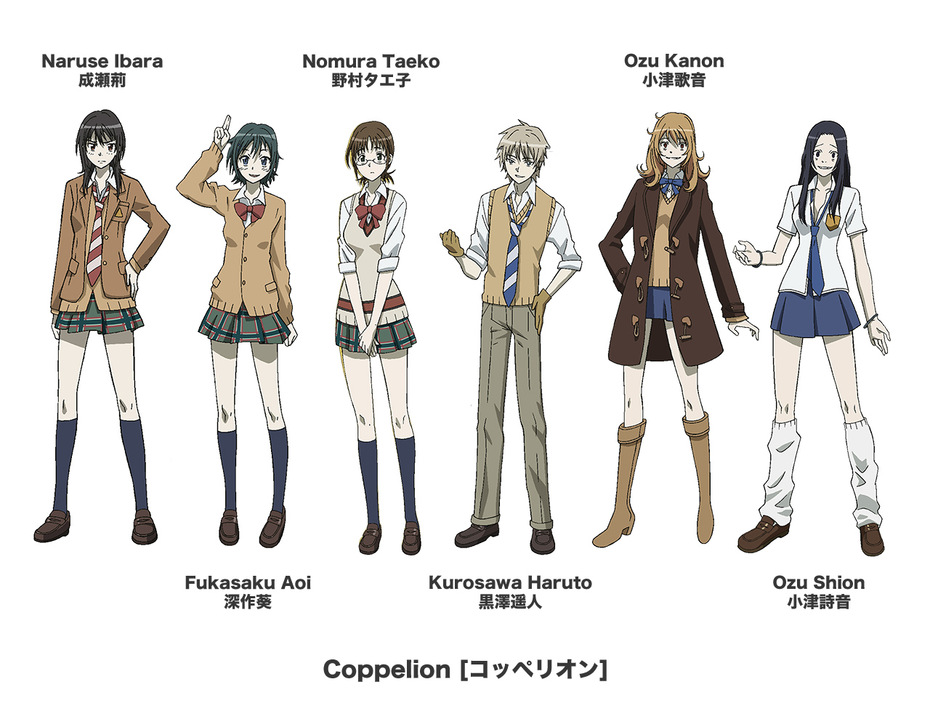 The story takes place in 20XX when a nuclear accident has left Japan contaminated with radiation and killed about 90% of its population. The 3rd Division of Japan's Ground Self-Defense Force has assembled a special forces unit called "Coppelion" that consists of three highschool girls: Naruse Ibara, Fukasaku Aoi, and Nomura Taeko. These three girls have been genetically engineered so that they are impervious to radioactivity, and now they have been assigned a mission to rescue the survivors in the ruins of Tokyo.

Visit the official website to view more details about the characters.

Check out the PVs above. If the videos have been eaten, try this search query on YouTube. 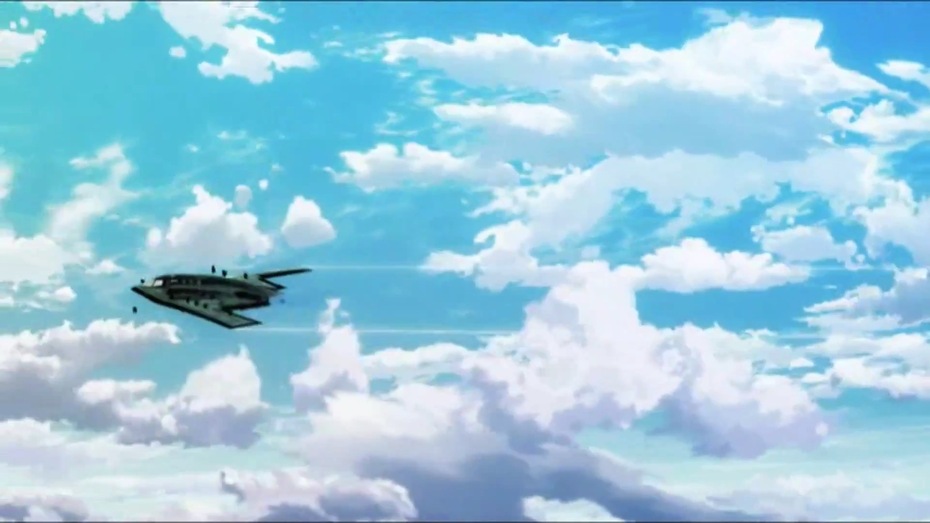 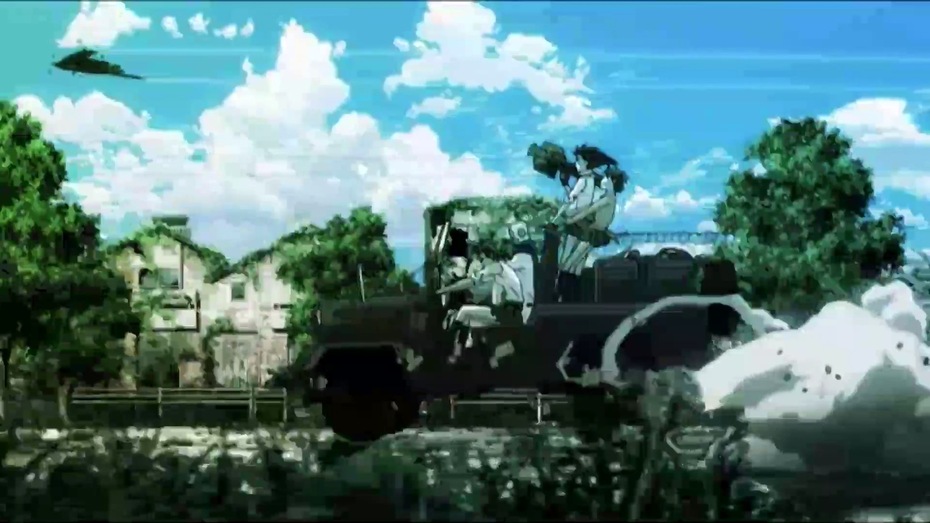 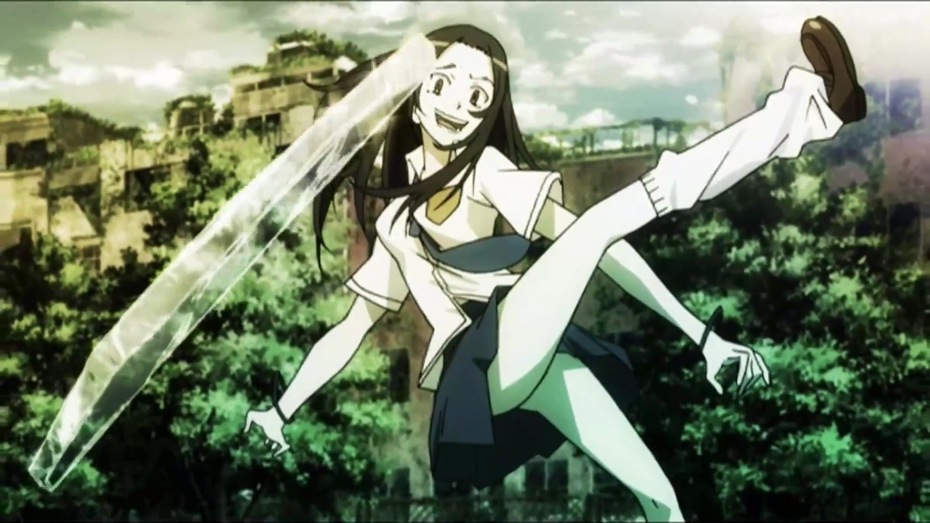 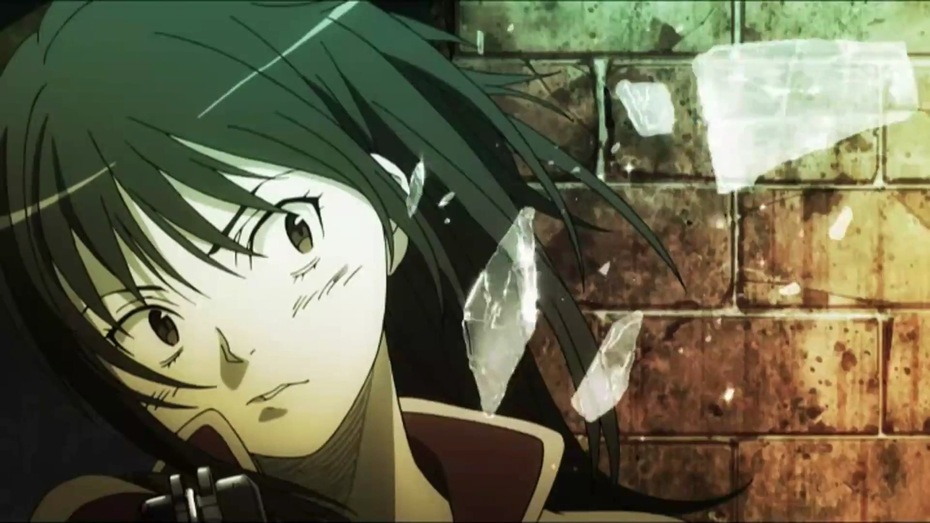 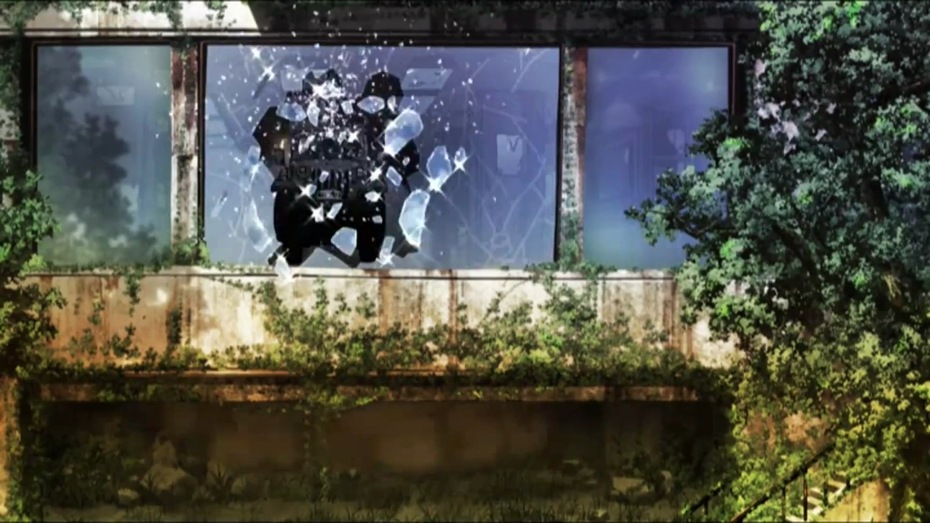 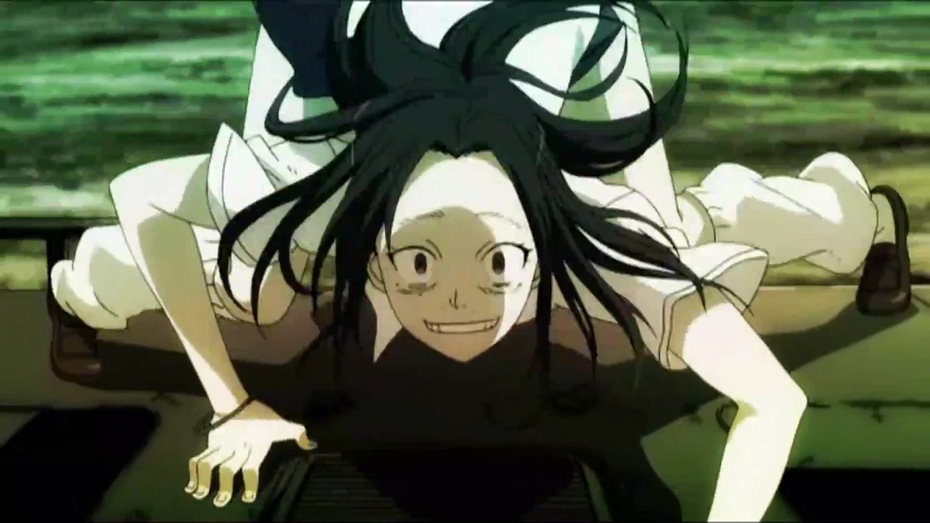 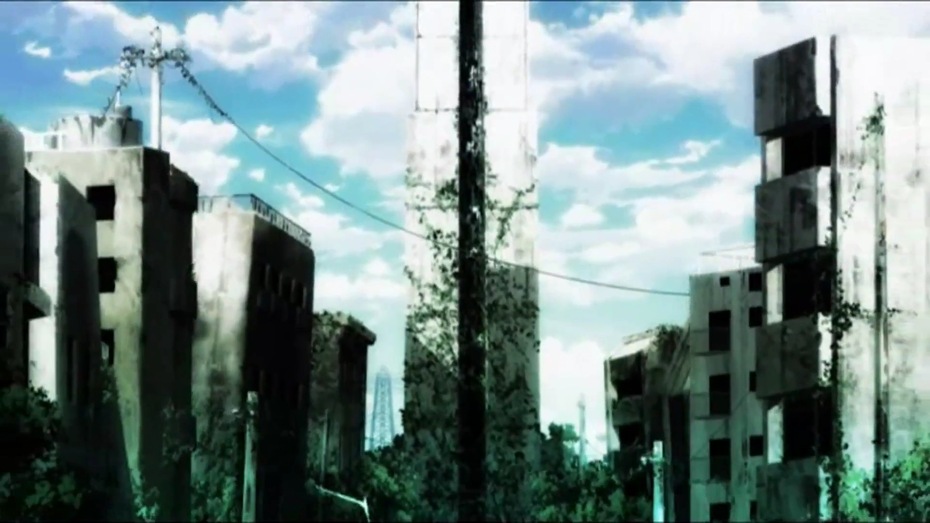 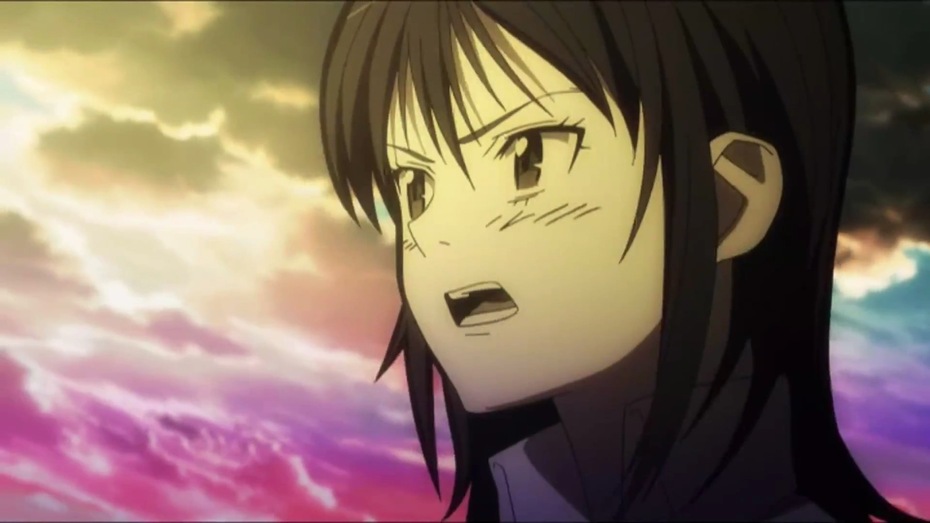 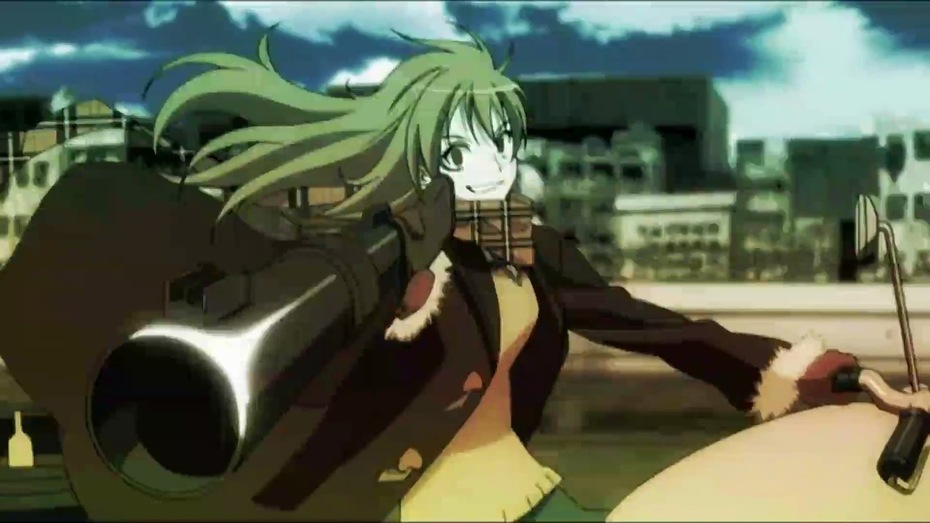 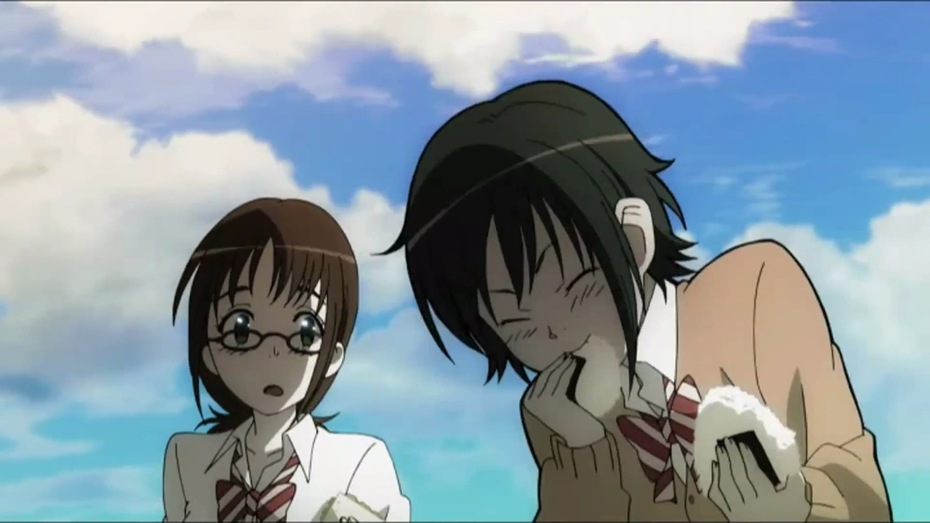 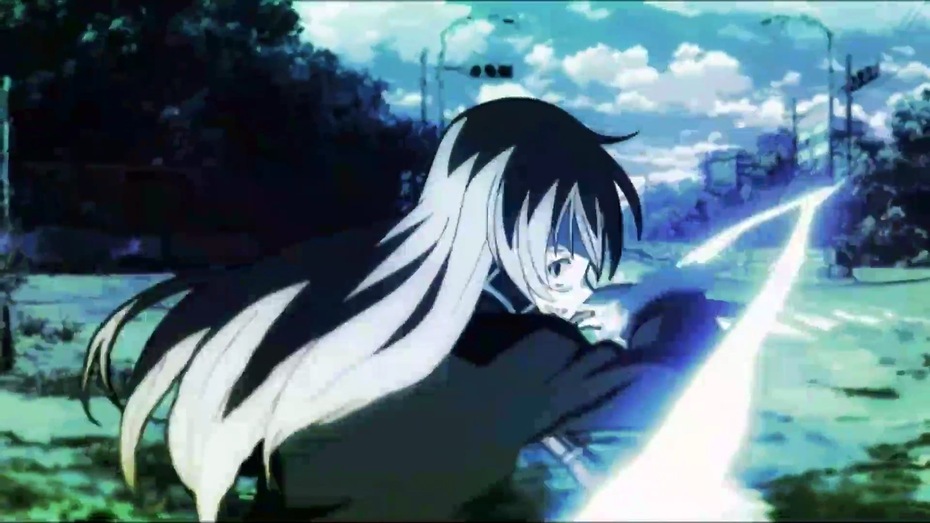 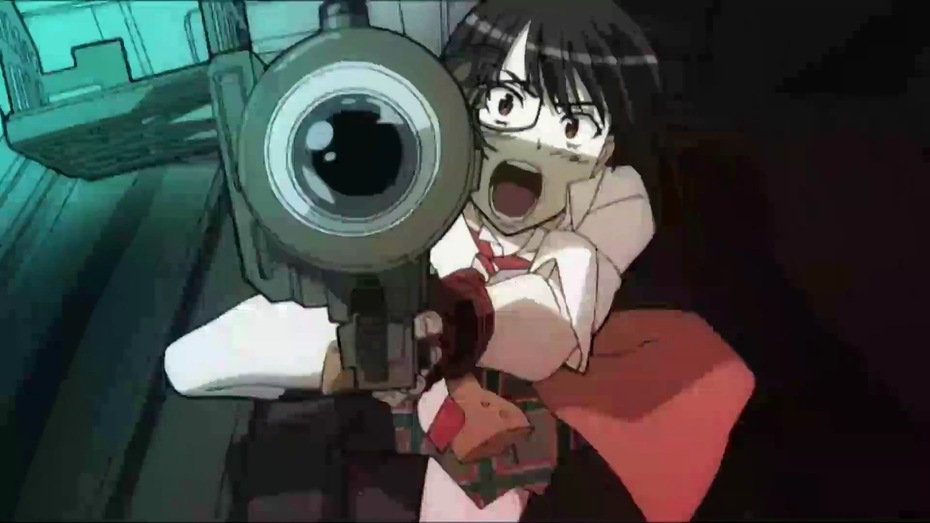 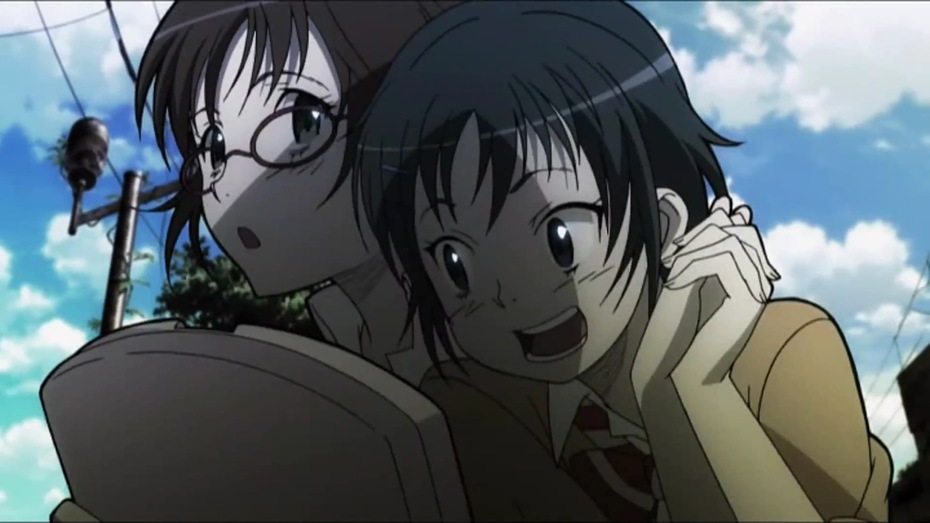 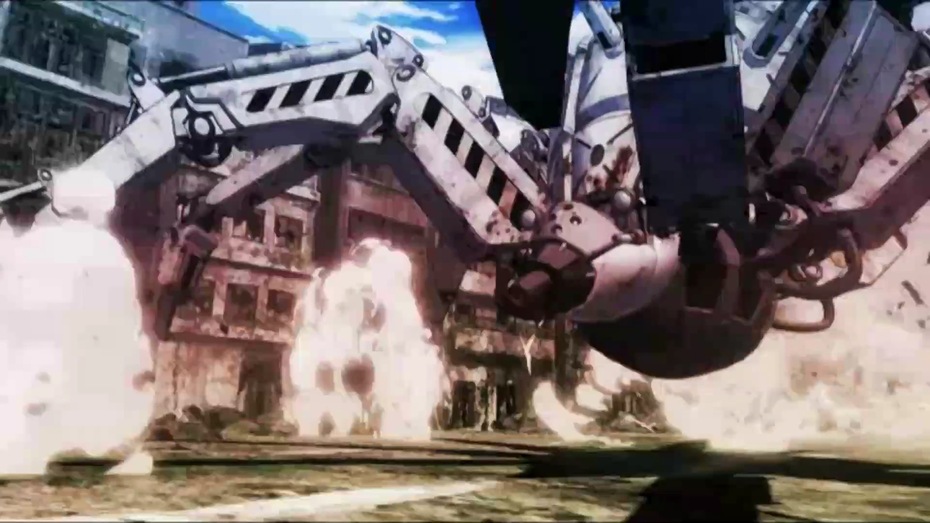 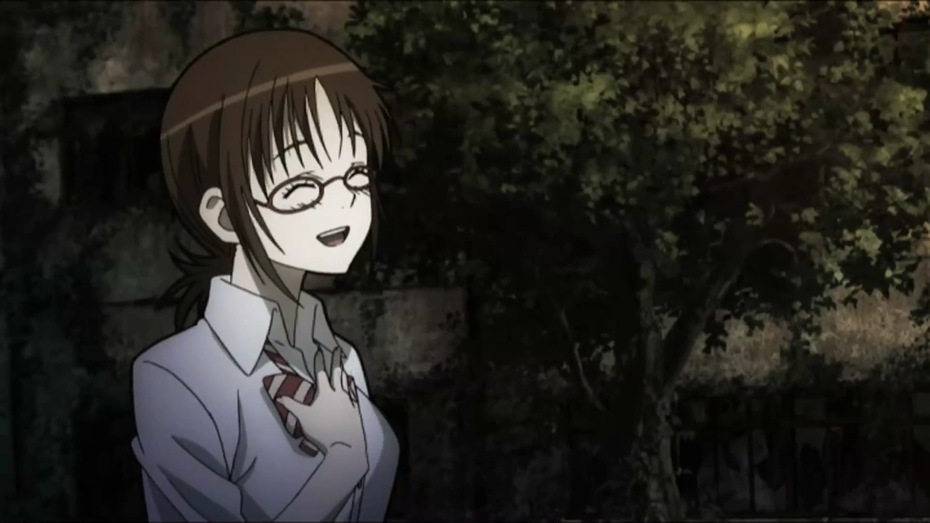 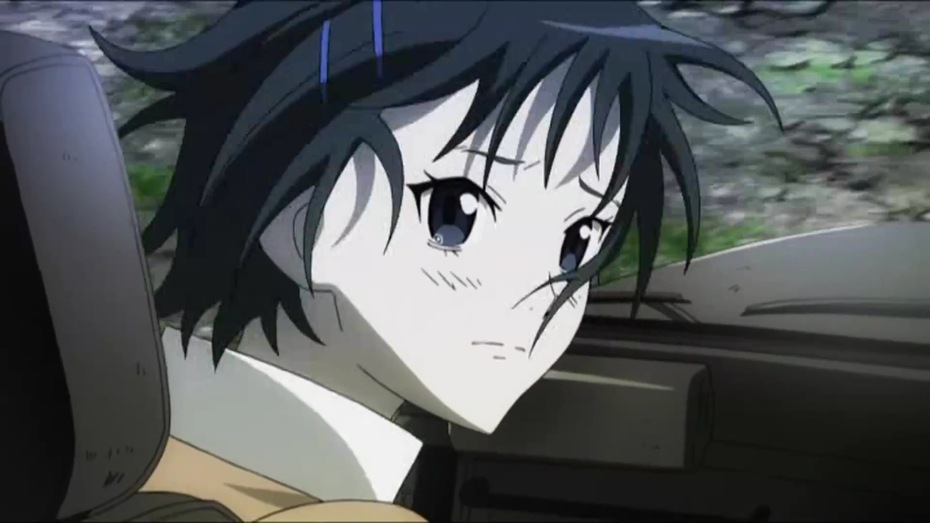 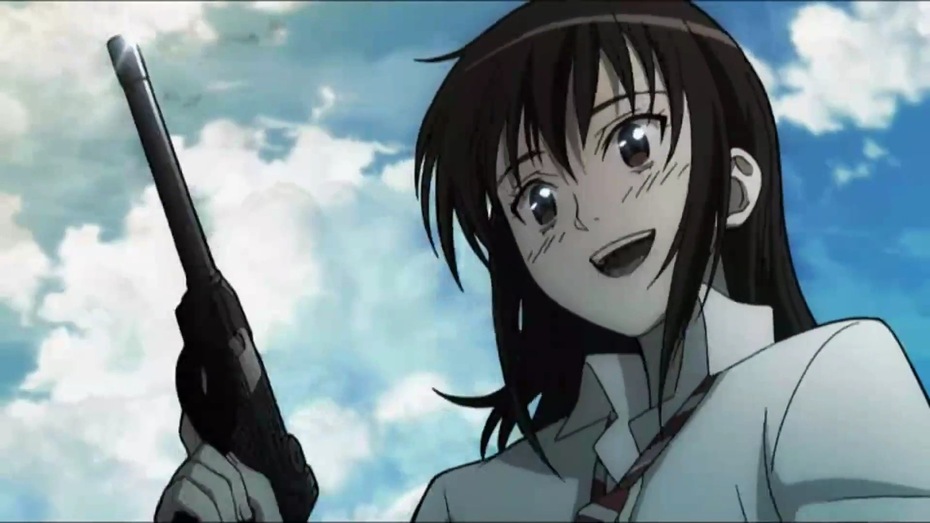 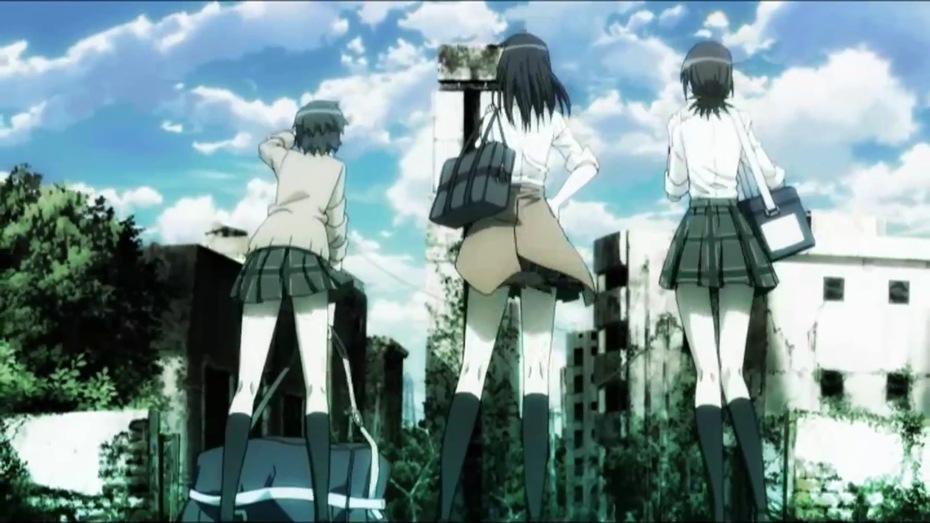 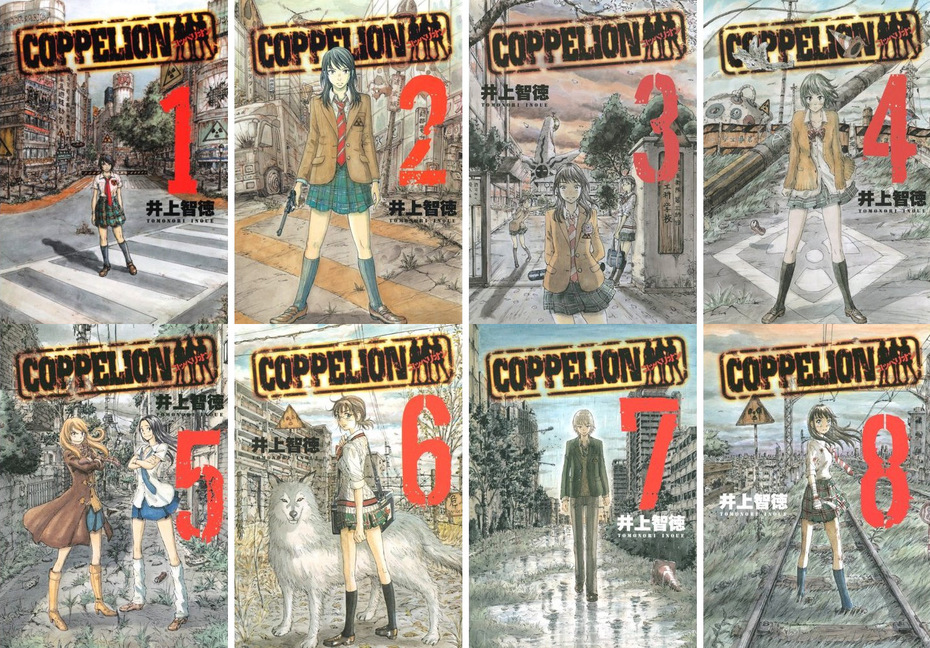 Here are some cover illustrations of the manga.