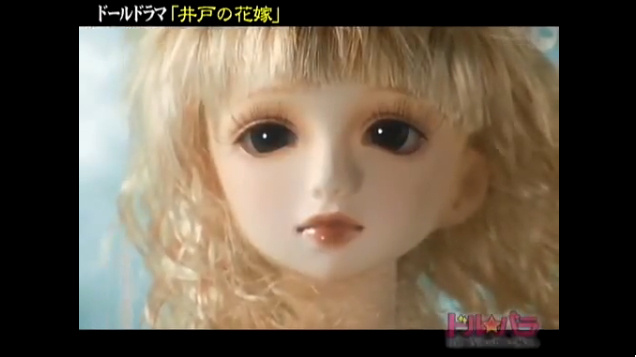 Looks like this show has been out for a while but stumbled across it just now - Dolly Variety is a show where dolls are the stars played by voice actresses/actors such as Minako Kotobuki (Tetsuwan Birdy, Minamike, Manabi Straight and K-ON! as Mugi-chan), Aki Toyosaki (Nogizaka, Kobato, K-ON! as Yui-chan) and Takuma Terashima (Kaicho wa Maid, Baka Test, Durarara). 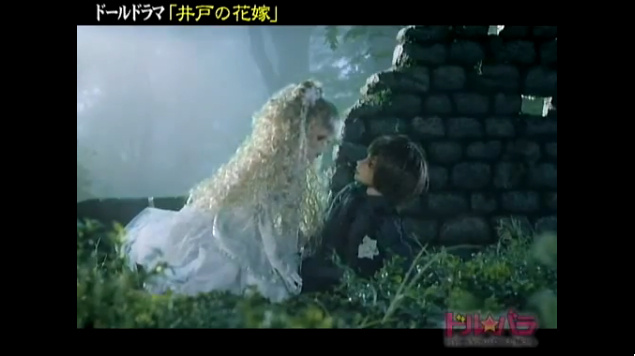 Its actually quite interesting ^^; The voice actress/actor does a brilliant job.
Part one 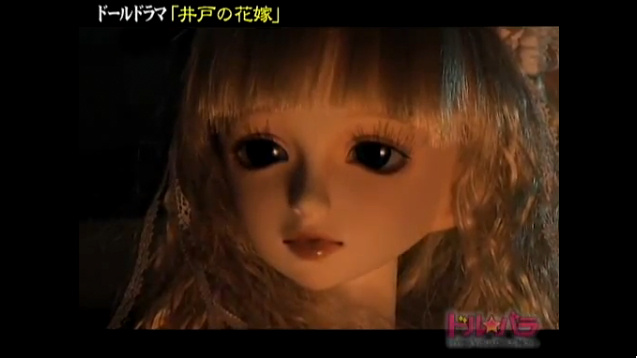 The show is coupled with the online store that sells the dolls. This page lists the dolls as a brand called Visuadoll which cost about 38000 yen each where the body is an Obitsu 50. You have to buy the wig and clothes separately though which are available here. 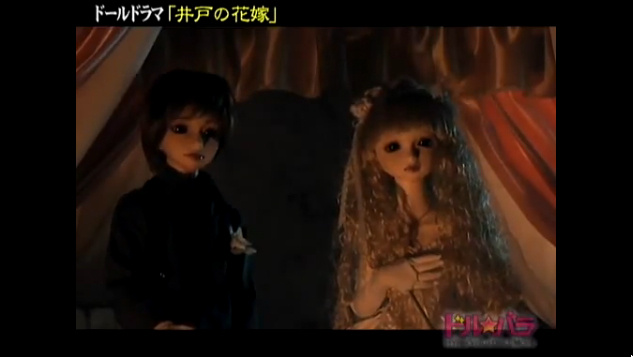 Would be good to get one of these K-ON! girls on the next show of Culture:Japan and do some doll talk ^^;