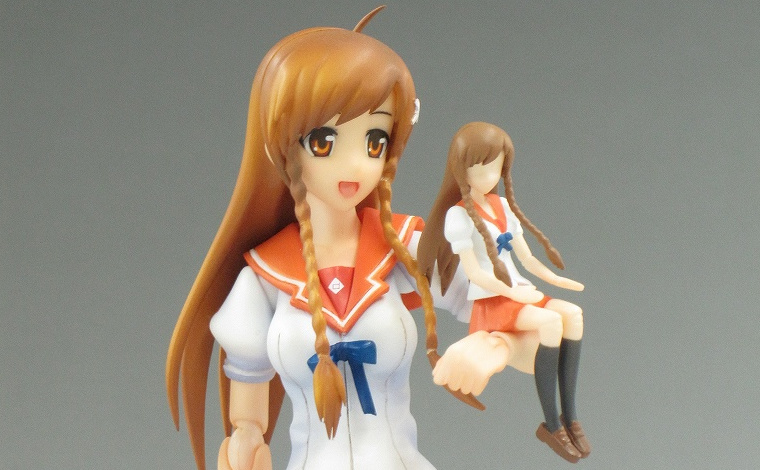 Our mascot character Mirai Suenaga has been figmatized for a while but now she finally gets cloned a few thousand times over - pre-orders for the figma Mirai will start end of this month. Mirai-chan will be packaged with a crying face, handkerchief and a Mirai-chan doll too ^^

The decoration master of Mirai-chan and her new bits n bobs will be displayed for the first time at AFAX inside the Good Smile Company booth this weekend.
Release will probably be in March. Will let you know the price and when its actually up for pre-order in a couple of weeks. Will be available though the usual channels to folks worldwide. Me looking forward to sticking Mirai-chans head on a load of different figma and also reviving the figma theater ^^;

Thanks GSC boss Aki Takanori and to everybody involved in this project - especially Ionized who came up with a 3D model which then lead to an April Fools. The April Fools turned out to be popular so Good Smile then went ahead and sculpted a new one from scratch which was displayed at the Tokyo Figure Show in Summer 2009. As you can imagine I'm over the moon ^o^
Most importantly however, thanks to you the reader and comrade for your continued support. Love you all. 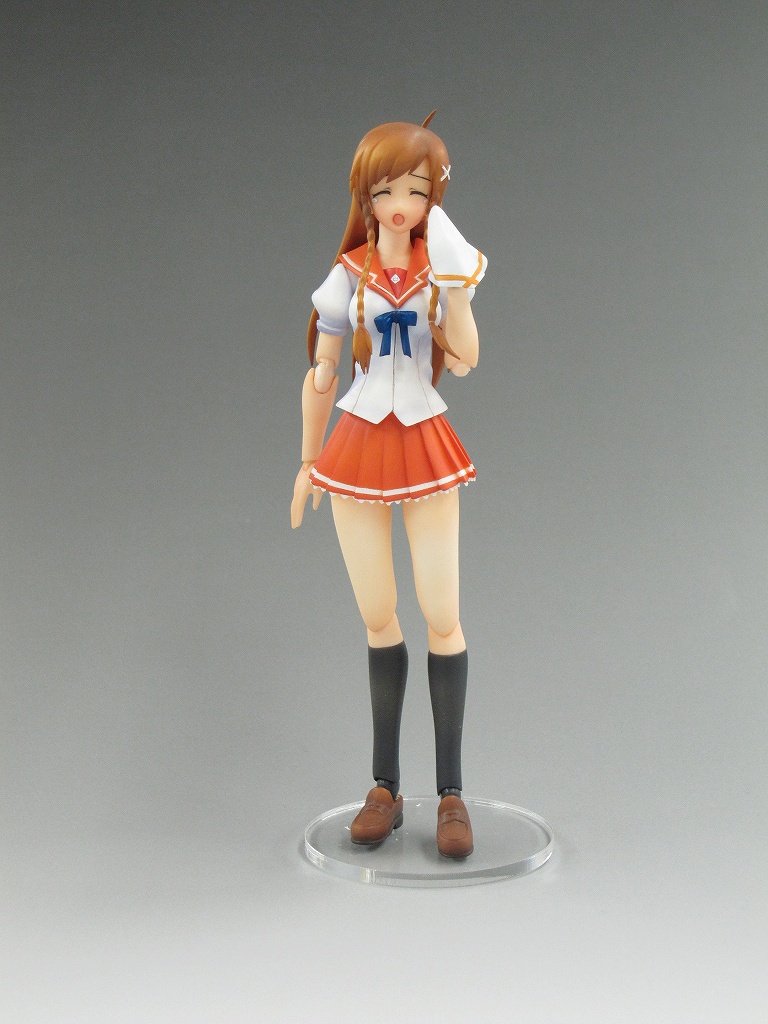 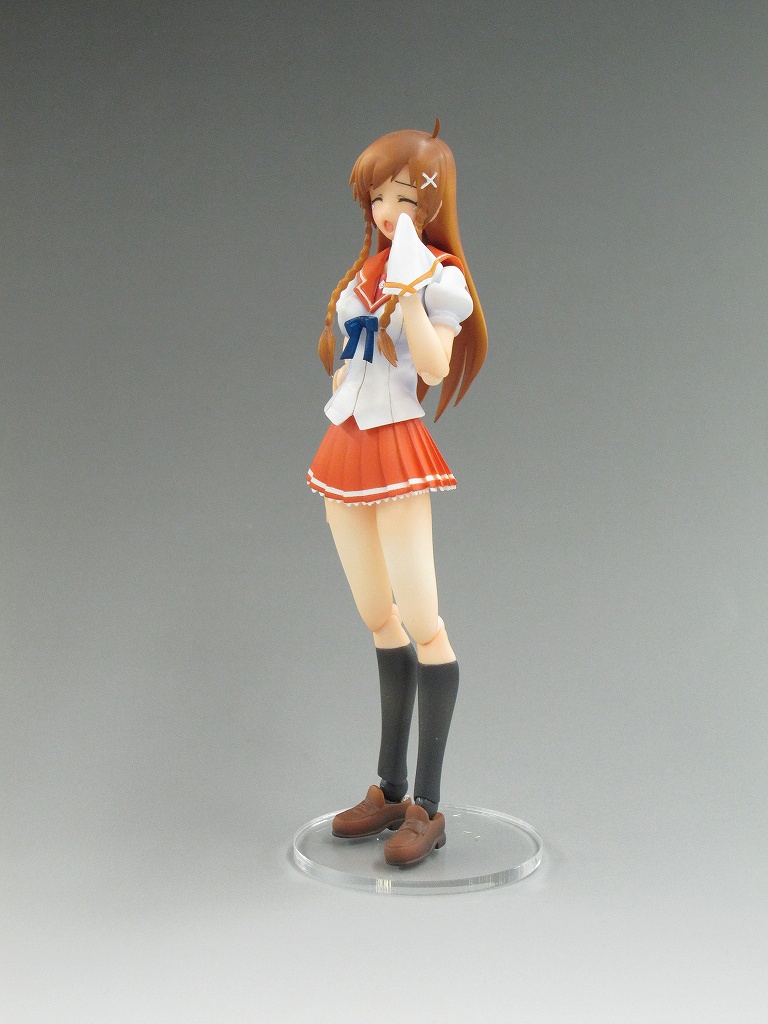 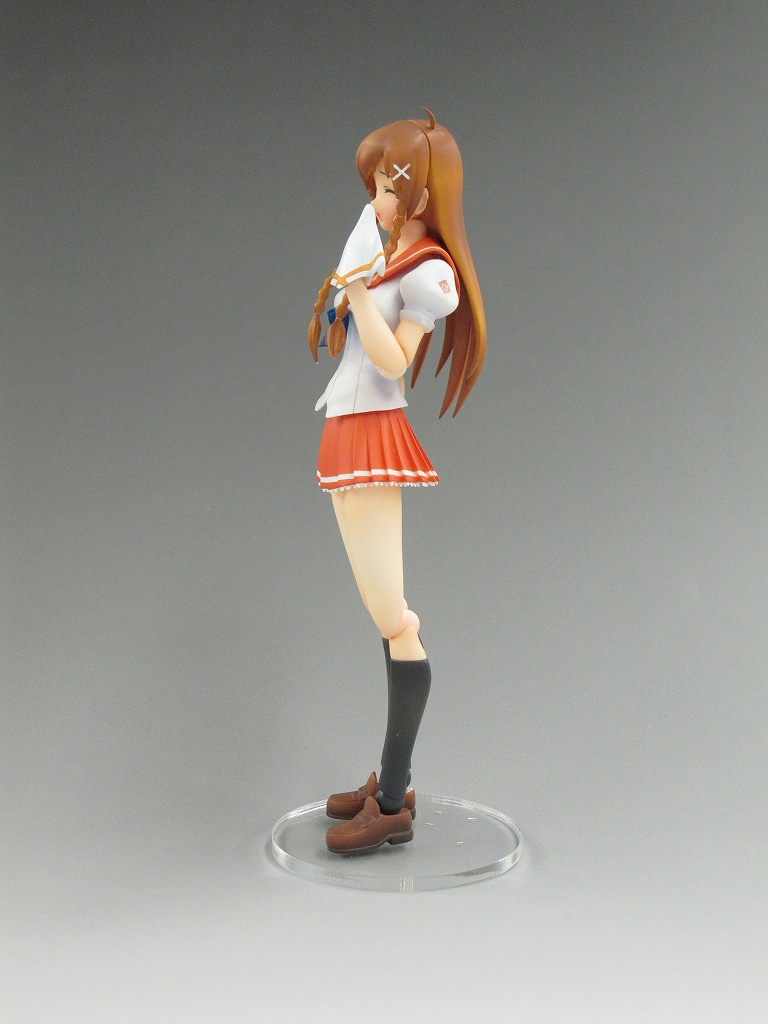 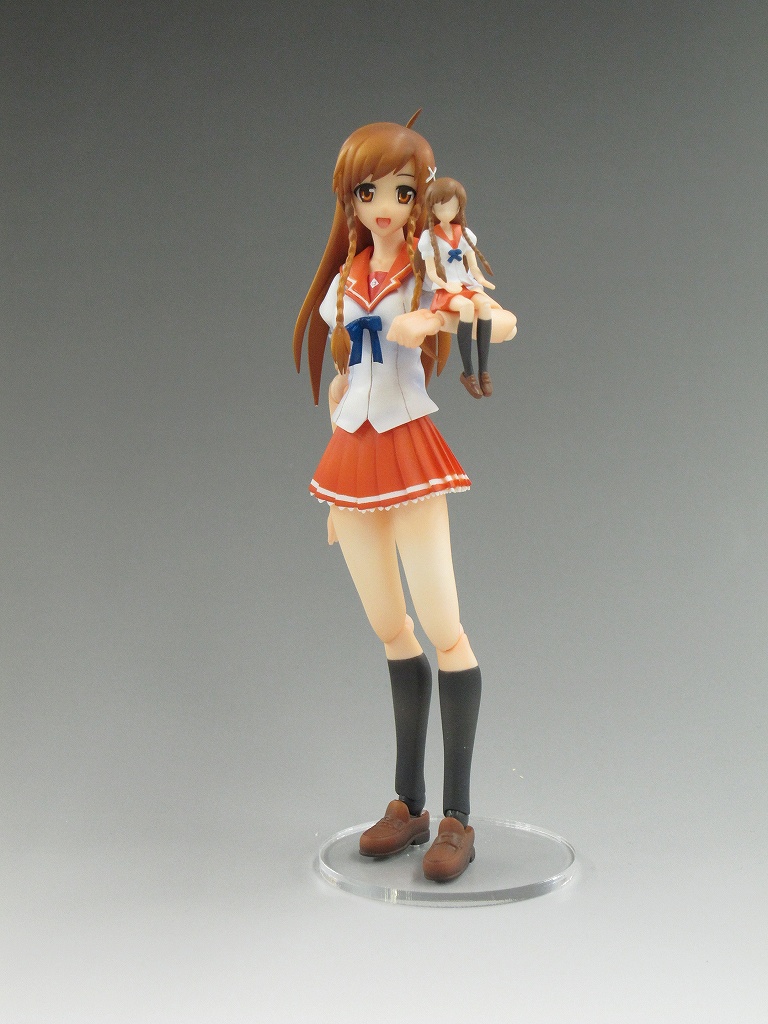 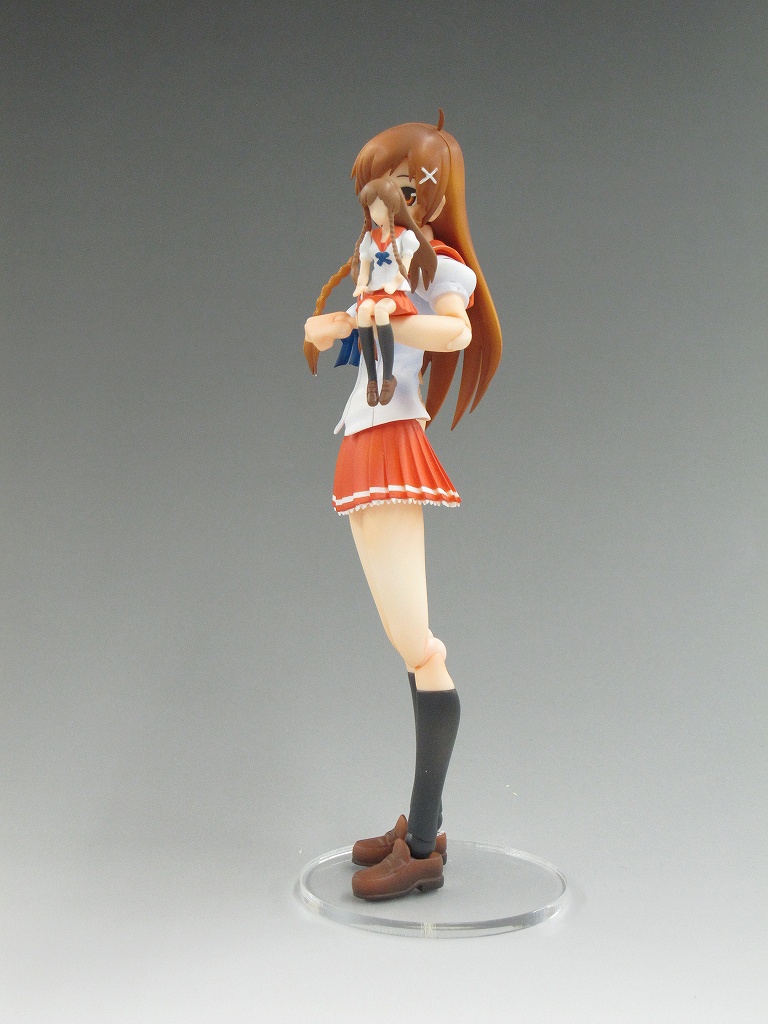 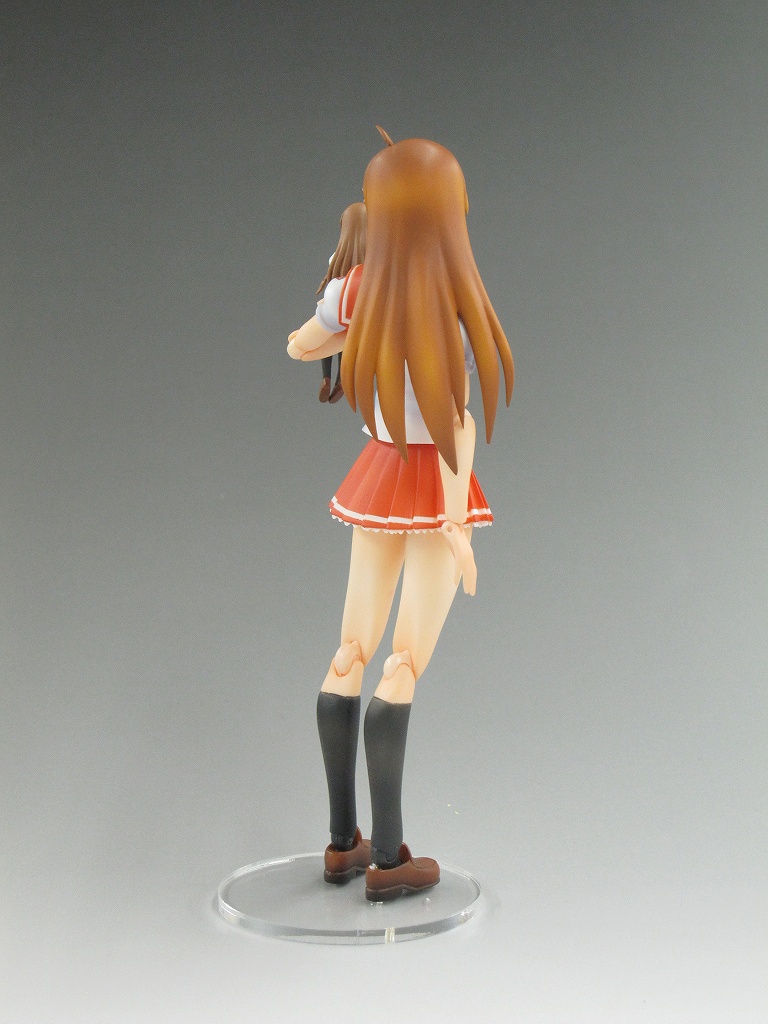 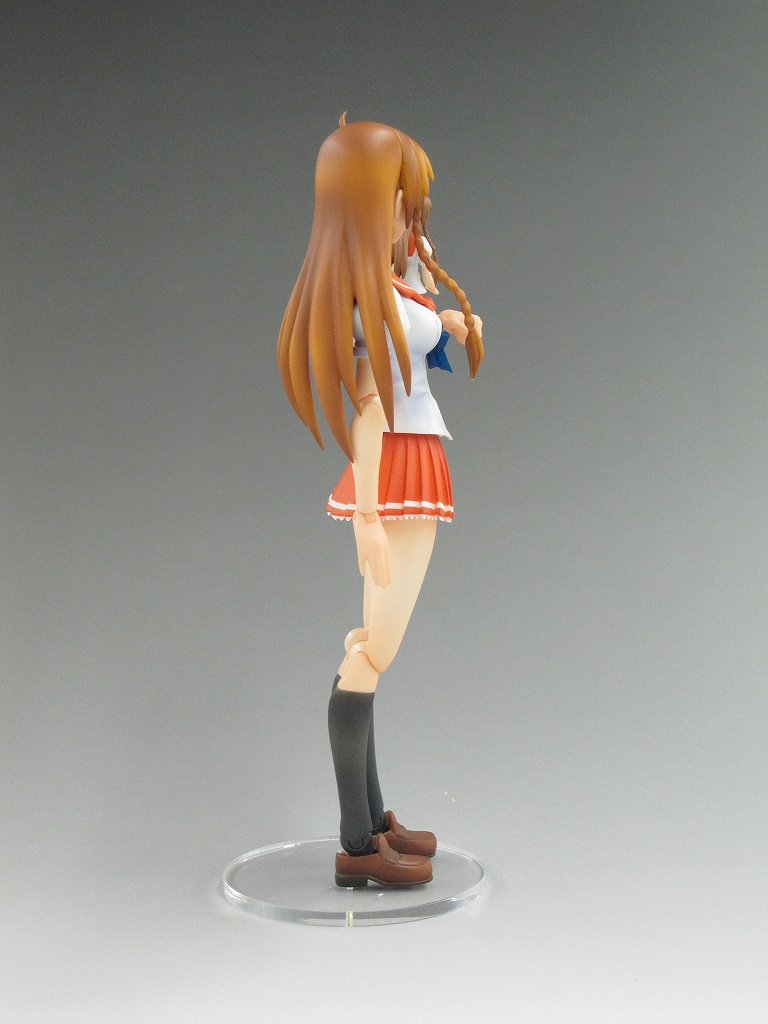 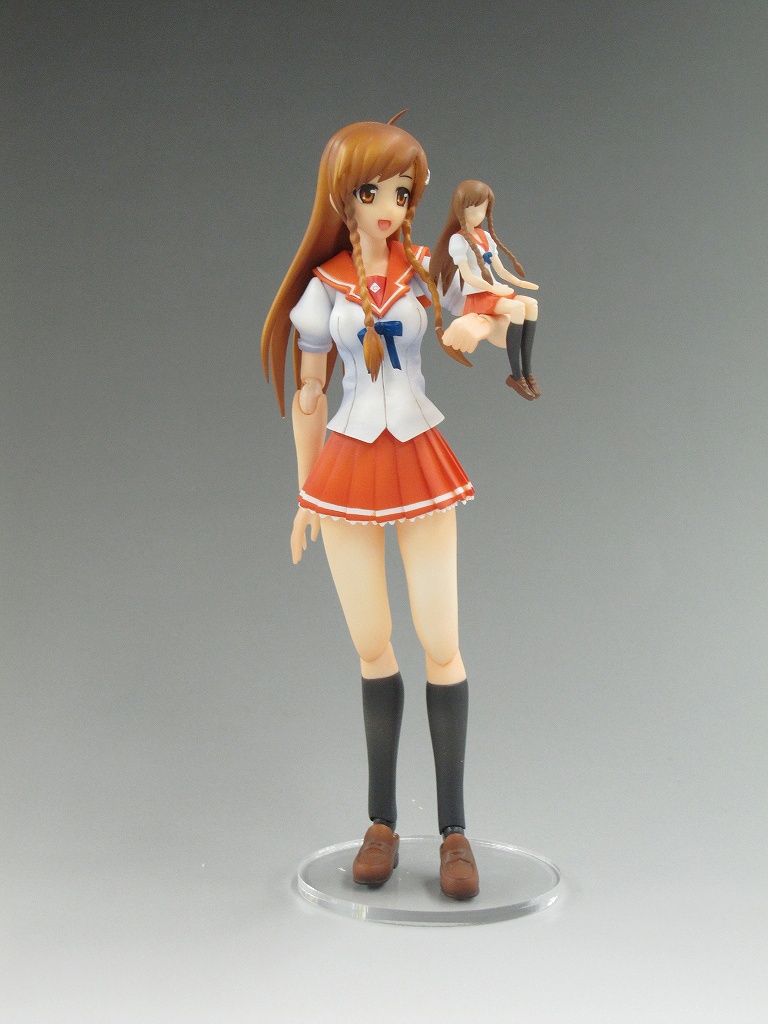 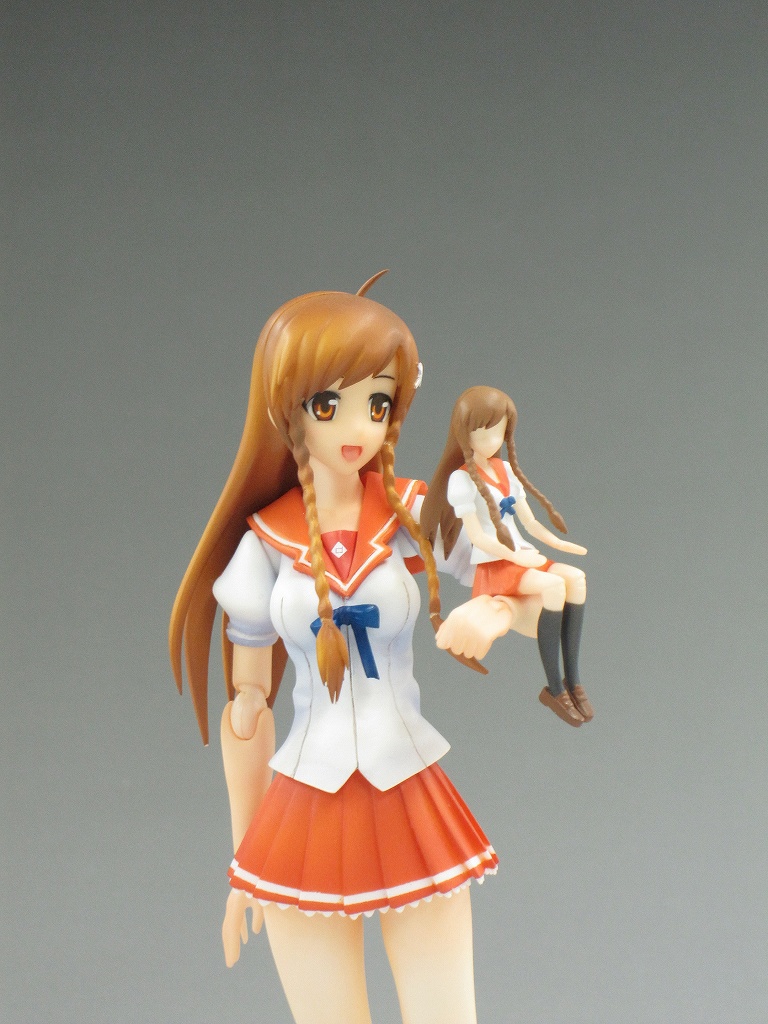