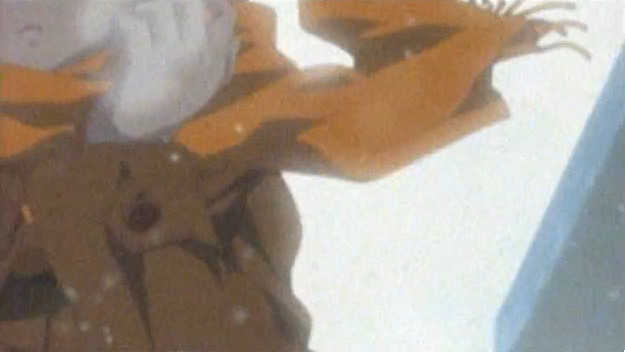 Looks like we are in store for a Haruhi movie due out in theaters across Japan in Spring 2010.
Following the last episode - Someday in the Rain - of the Haruhi Suzumiya renewal season, Kadokawa and Kyoto Animation announced that a Haruhi movie will be released in theaters this Spring 2010. Details are sparse on the production but the movie is to be based on 'The Disappearance of Haruhi Suzumiya' arc from the fourth novel which follows the Brigade in a "Haruhi-less world of normalcy".

Hijacked from Raz at figure.fm via ANN.

I pretty much missed most of the last Haruhi season ToT. Maybe can watch it on the plane over to Singapore.