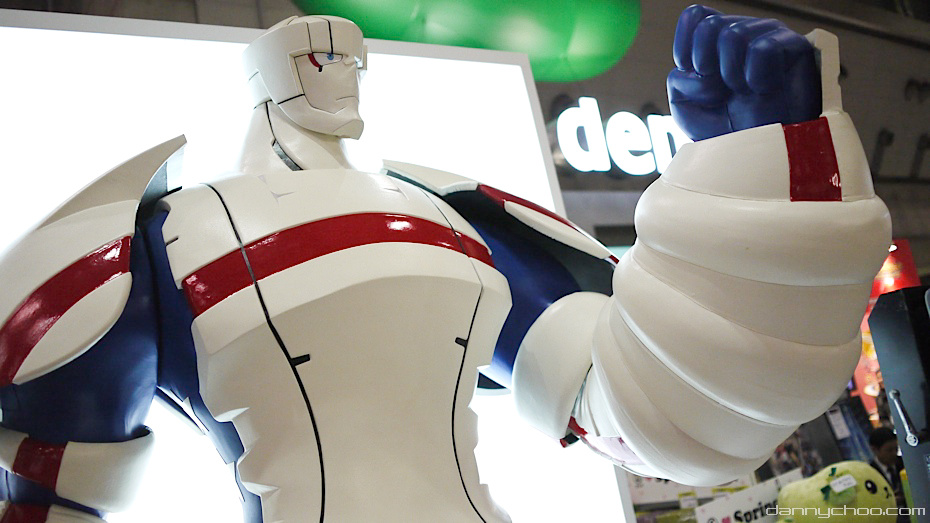 Heroman. I like this a lot! Started to air on the first April. Anime News Network has the description of the show.
An American kid named Joey lives in an urban city & has always wanted to become a hero. Unfortunately he's just an orphan working part time to support his grandma and himself. After he watched a toy commercial on a new robot action figure, Joey believe he'll gain strength if he obtains one. The only robot toy he can get his hands on is a broken one that was abandon by a rich school bully. Feeling pity for the trashed action figure, Joey took it home to repair it. Little did he know, that once he repairs the toy, it'll make his hero dream become a reality. 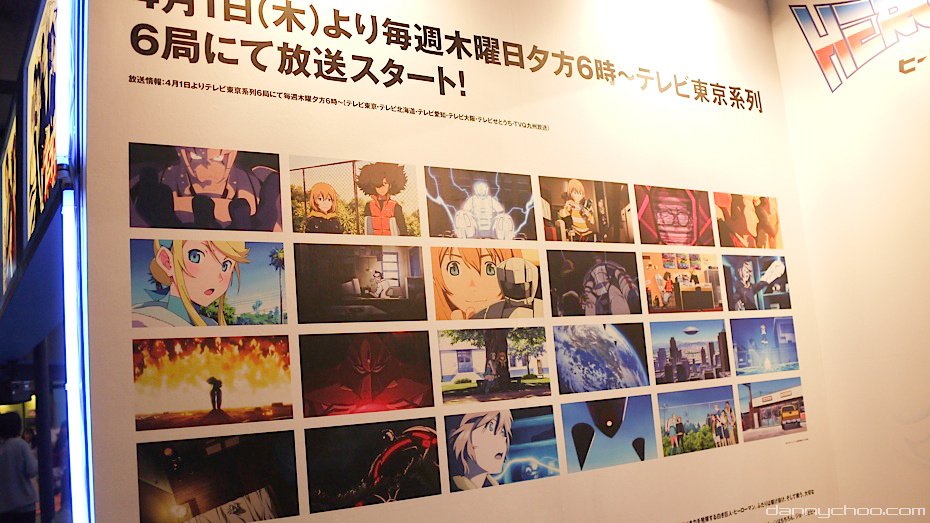 PV below - top notch quality from Bones. EP1 was a bit predictable but so what? 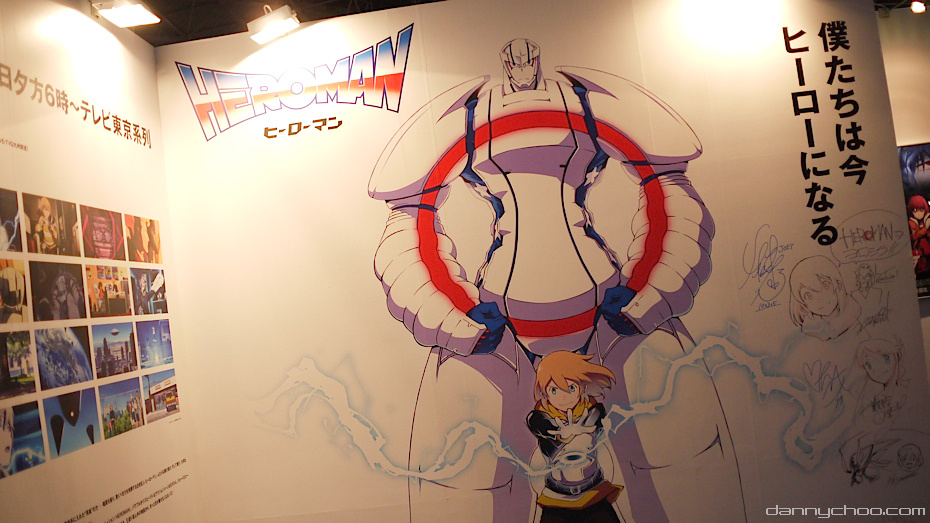 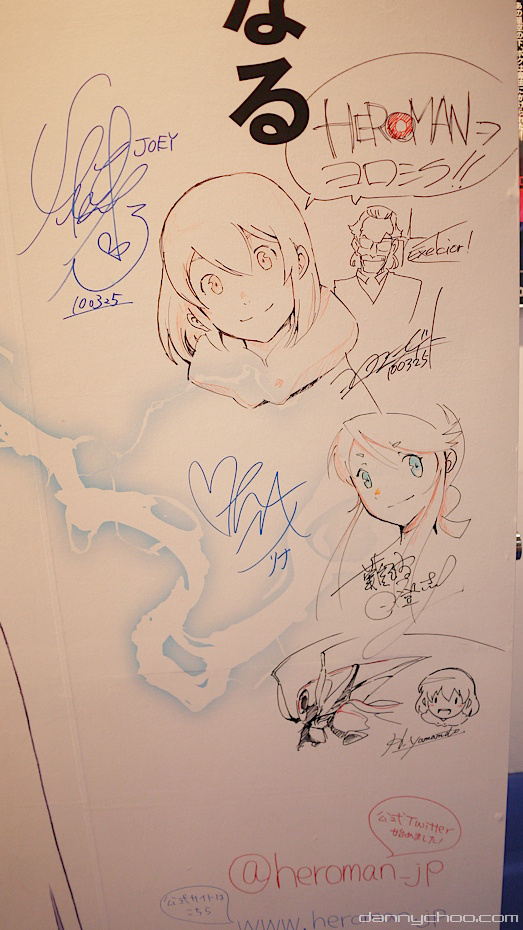 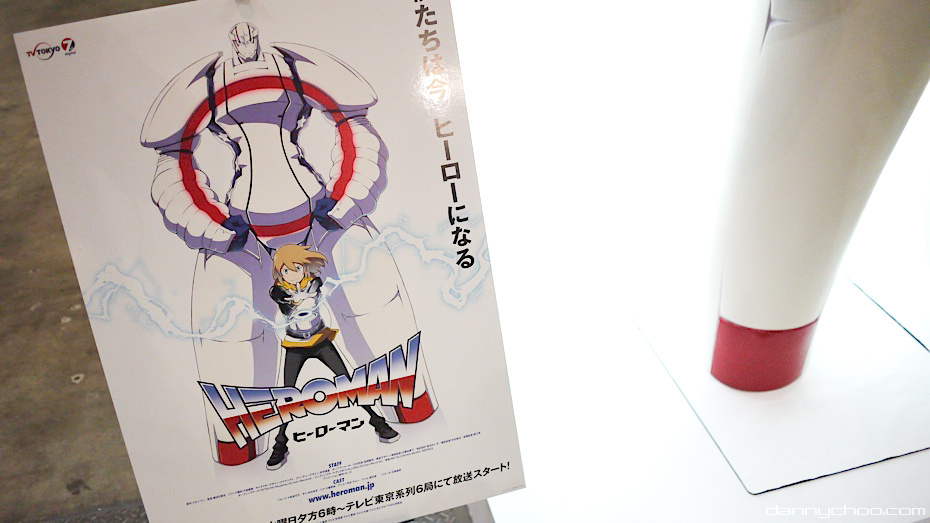