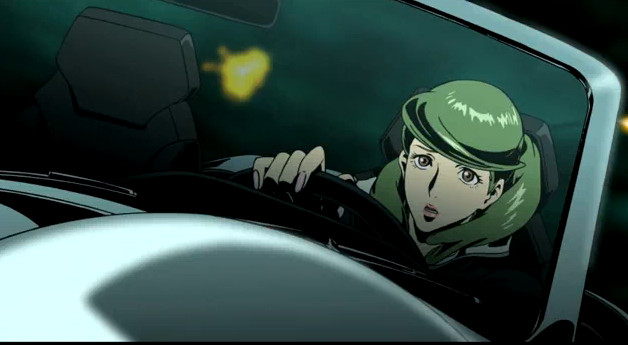 Next to get the Anime treatment is Iron Man. There is a nice green haired girl in it ^^;

Its Christmas in July! Marvel and Madhouse just announced and released 2 teasers for a 4 part series of anime movies featuring Marvel superheroes. The first two teasers are for Ironman and Wolverine and I am all hyped up which, if you’ve been reading Dark Diamond for a while, you’d know it’s no easy task.

The films are supposed to redesign “popular Super Heroes redesigned and repurposed as emerging from the fabric of Japanese culture” and from the teasers you’ll know they are serious about this. The project is slated for spring 2010 and oh boy it cant come soon enough. Watch both teasers and my take on them after the break.
Via Dark Diamond where you can see the Wolverine trailer. Thanks to Jonny for the headsup.