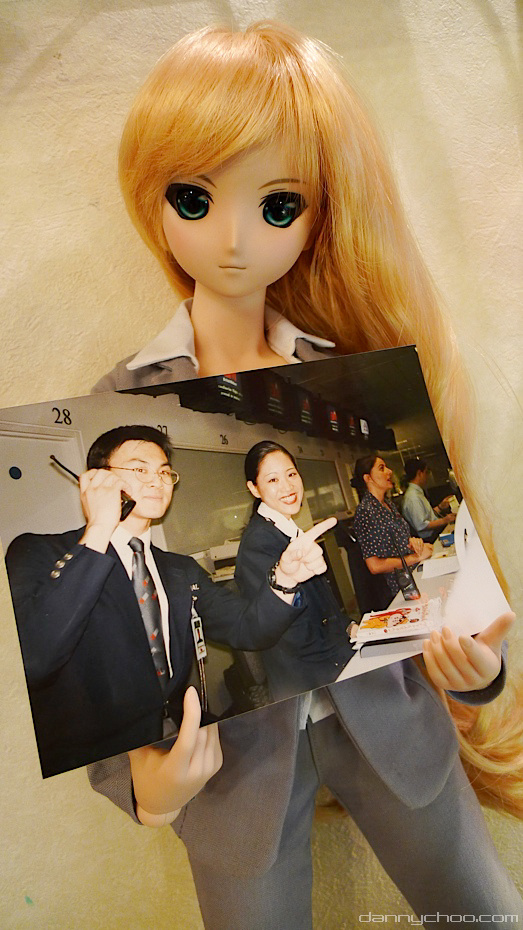 As reported in the media today, Japan Airlines (JAL) is now bankrupt. Over 15000 employees will loose their jobs. JAL shares are now worth 90% less than this time last week and the whole company is now valued at $150m USD - the price of 1 new jumbo jet...

The company is being restructured and JAL flights will continue for the time being as announced on the JAL site.
As part of their restructuring, most of their jumbo jets will be deprecated and they will also stop flying to 12 of their current international destinations. The latest TV report posted a few hours ago below.

As some of you may already know, I used to work for Japan Airlines as ground staff at Heathrow airport - they then hired me as a Computer Engineer after I graduated from SOAS. Thought I'd post some photos of way back then while we talk about JAL. 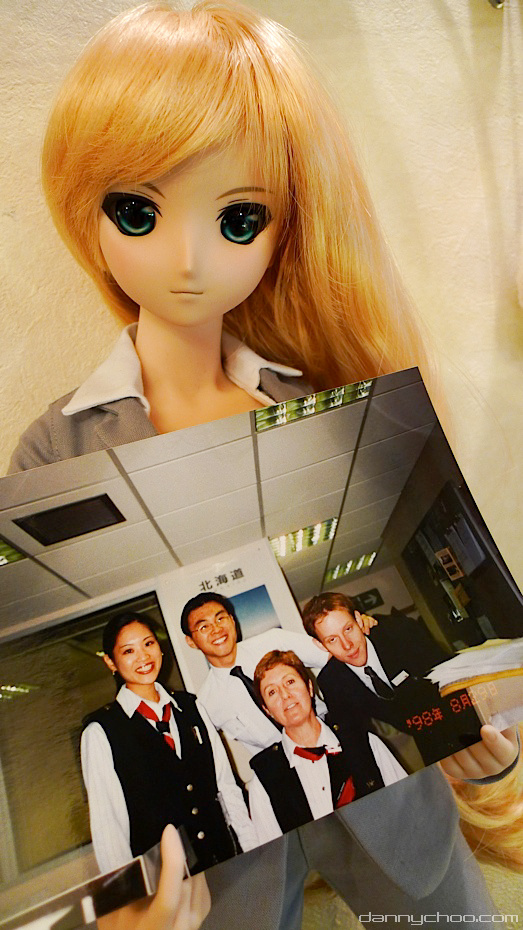 Working at the airport was a great experience - fast paced job with a lot of responsibility of making sure that passengers get to their flight in time. Arranging tarmac transfers between planes was most fun. The girl on the left is Reiko-san. We started off as mortal enemies and then became good friends ^^;

My memorable experiences was meeting Chow Yun Fat who flew in from Switzerland, leaving Degawa Tetsuro in the economy section when I should have taken him to the business section and being strangled by a tour guide.

The guide blamed Japan Airlines for a late flight and took it out on me by grabbing my tie and strangling me ^^;
Employees were not allowed to hit back or defend so I was on the walkie talkie like "thegre izz ah cuztommmerrr straingleing meeeeee."

JAL comrades came to my help. I was fine - just left out of breath. The guide strangled me because he wanted to look good in front of the passengers who he was leading - he wanted to show that he was "doing something" about the situation about the late flight.

I was back at terminal 3 recovering while Japan Airlines demanded that the tour guide apologize to me. My boss was extremely pis*sed about the tour guide and sped to terminal 3 to pick me up in one of those jeeps that you see whizzing about on the tarmac.

Reunited with the the strangler tour guide, he bowed down to me and apologized. And thats my JAL story ^^; 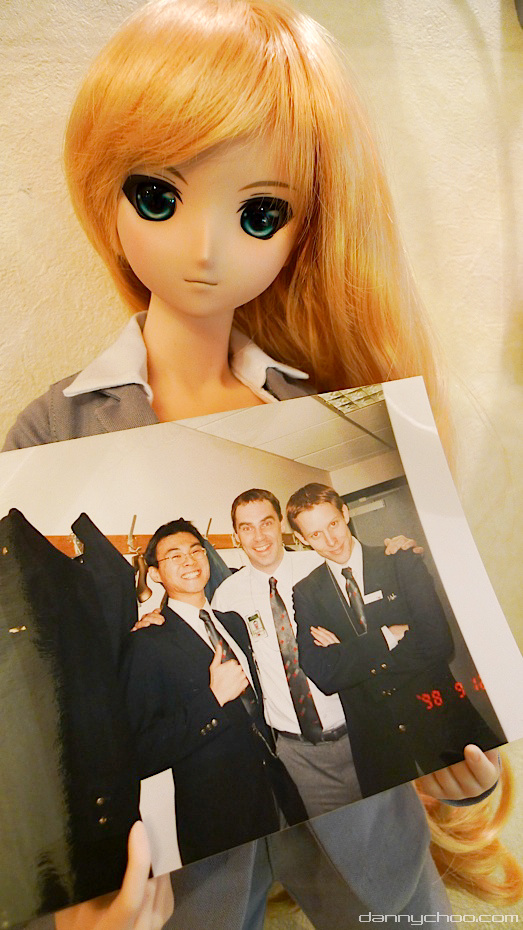 I've personally only used JAL a few times. They have traditionally been rather expensive so I have always avoided them and used ANA instead. ANA is Japans other major airline. For those of you who have been to Japan, what airline do you usually take?
If you took JAL, did you see any lovely stewardesses like Aya Ueto who starred in the JAL sponsored Attention Please drama?