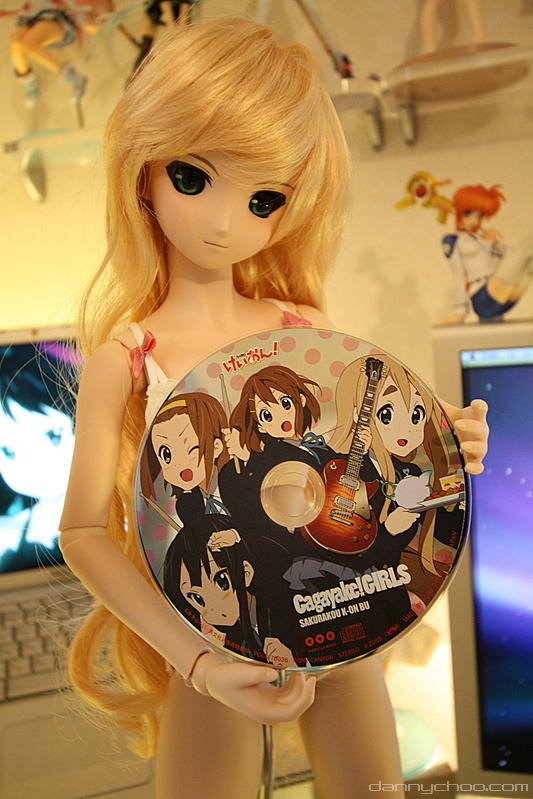 JASRAC is the Japanese Society for Rights of Authors, Composers and Publishers and they are well known for going after YouTube and other video sharing sites which feature unauthorized use of music tracks.
According to a report by J-Cast, it looks like they are considering charging a JASRAC fee if anybody tweets lyrics from their properties.

JASRAC say that they want people to understand that the Internets is not a private forum and that Twitter is just like a blog or site where publishing lyrics is illegal. Would not be surprised if they go after folks who upload videos of themselves singing. Although they do require Karaoke parlors to pay a fee for the music being played to their customers...

Done some more digging on JASRAC and found out that they invoiced a cafe 5500000 yen for playing background music to their customers for the past 10 years.

I have so far not been in toraburu for the music I've been using in my videos. I got mail from YouTube and Sony saying that they acknowledge that I used one of their tracks but they didn't take down the video - instead they slapped some ads on the YouTube page and in the video ^^; Have you had any interesting encounters regarding the uploading of material?