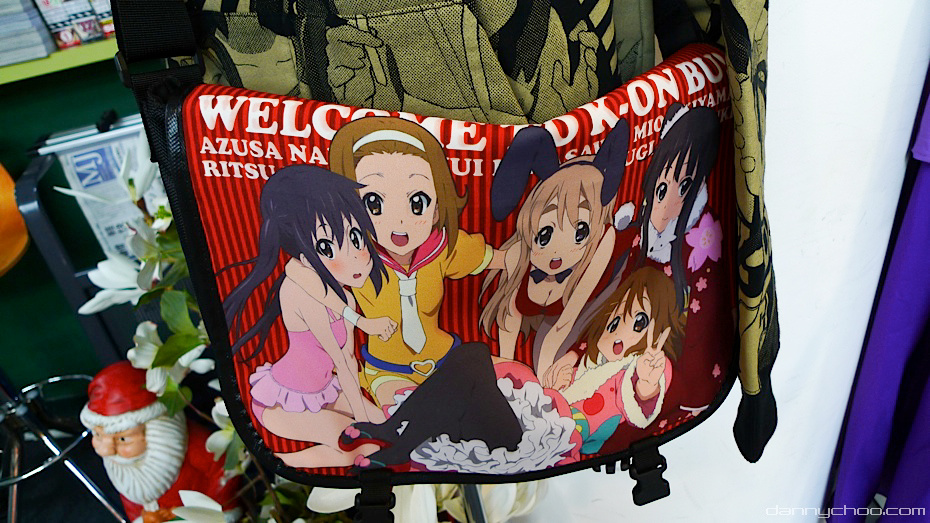 You've been expecting it and now the official site has announced it - the K-ON! second season.
More K-ON! means more merchandise which means many fans will be even more poorer - especially with COSPA goodies like these.

This bag has a reversible cover - the other side is without the girls for folks using it to travel to school or work and may be embarrassed for some reason.

You is being a K-ON! fan or one of those "I-don't-get-what-the-K-ON!-fuss-is-about."
I was like this with Lucky Star at first - didn't get it but decided to watch again after the figures came out and now love it.
Have always loved K-ON! from episode one though. I remember watching the first few episodes a few times because I wanted moar while waiting for the next weeks episodes ^^; 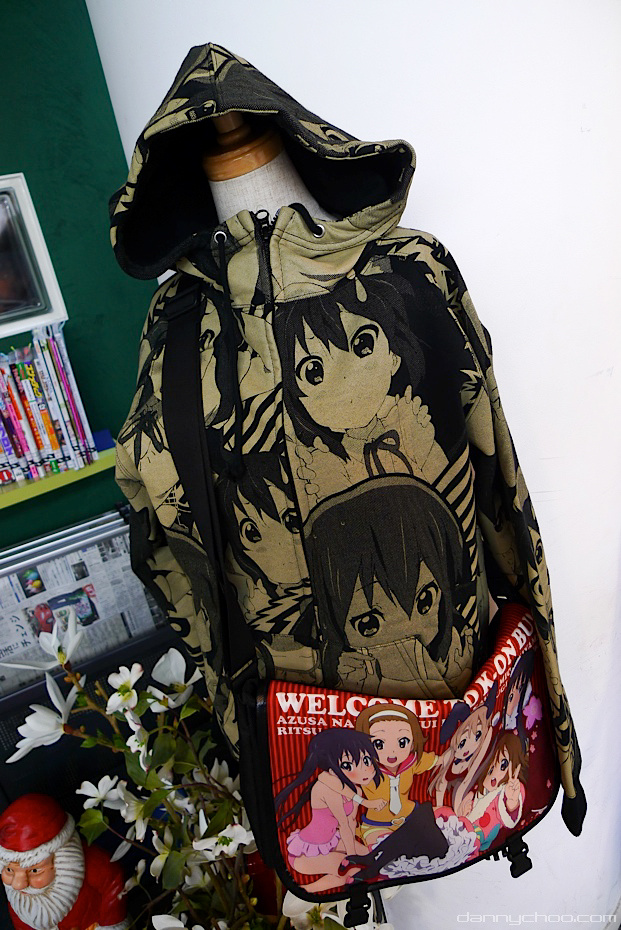 Cant remember if this jacket was reversible or not.

As for these photos - taken at the Cospa headquaters earlier this month.
K-ON! Second season news posted by Slick Dog at figure.fm via ANN.