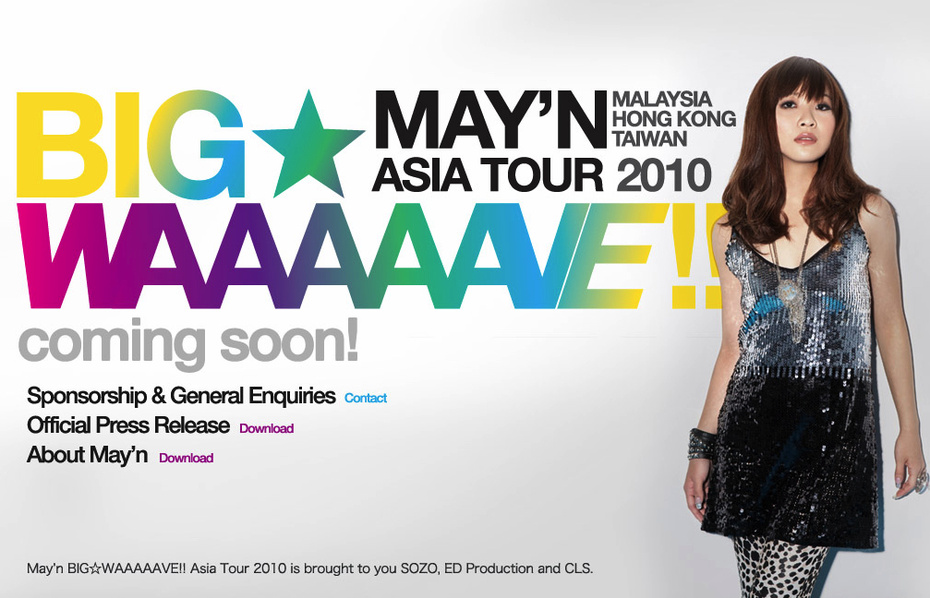 Most bodacious news for May'n fans in Asia - May'n is to perform her "BIG☆WAAAAAVE!!" concert series this March to audiences in Malaysia, Hong Kong and Taiwan. 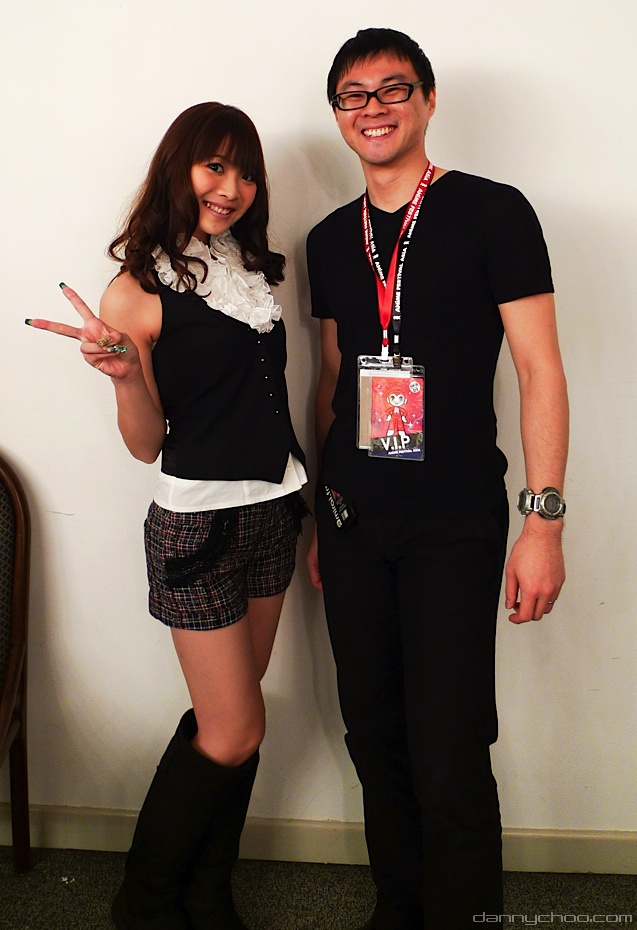 Using May'n photos from the AFA last November ^^;
Rest of the press release below.
(18th January, 2010) The organizers of Mayʼn BIG☆WAAAAAVE!! Asia Tour 2010 are excited
to announce Mayʼnʼs first ever concert tour of Asia, which promises to deliver the latest hits
from her chart topping repertoire of successful music releases. Her first concert of the tour is
scheduled to take place in Kuala Lumpur, Malaysia on the 7th of March 2010, while her
concert in Hong Kong will be taking place on the 19th of March 2010, followed by the concert
in Taipei, Taiwan on the 21st of March 2010.

“After my Budokan, to come to Asia again is a great honor for me. I love Asia and look
forward to be connected with everyone all around the world through my music. I look forward
to meeting everyone! Letʼs sing together!” Translated quote from Mayʼn.

For her Asian tour, Mayʼn will be delivering a full concert experience, featuring specially
choreographed dance moves and exclusive performances. Extremely popular with the Asian
audience, Mayʼn has performed to sell-out concert audiences of over 5,000 twice at
Singaporeʼs annual Anime Festival Asia event, and full house audiences in South Korea and
Guangzhou, China. 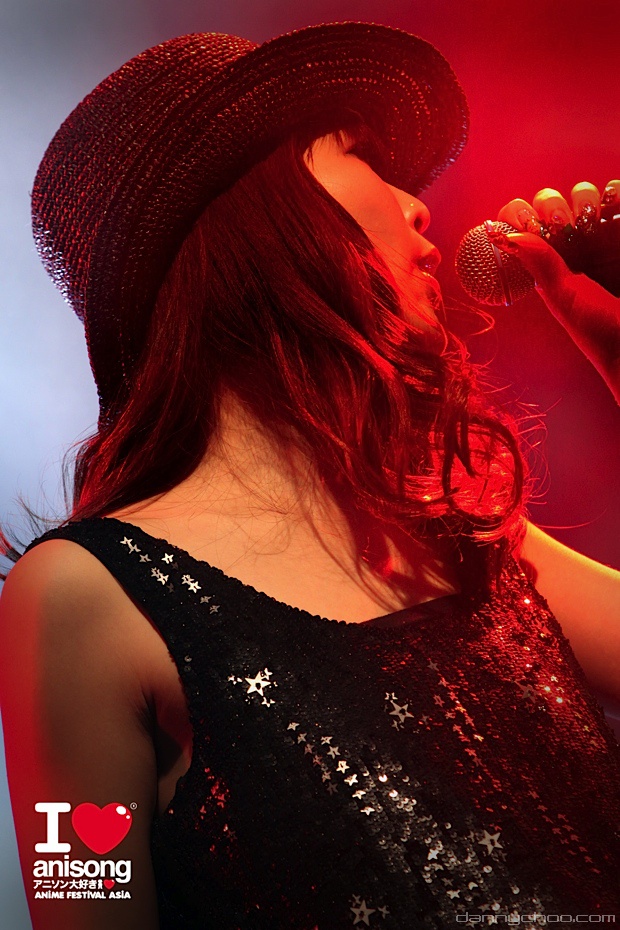 The official site is at http://www.mayn.asia/ - details on ticketing to follow.
Will you be going along to give May'n a big wave? 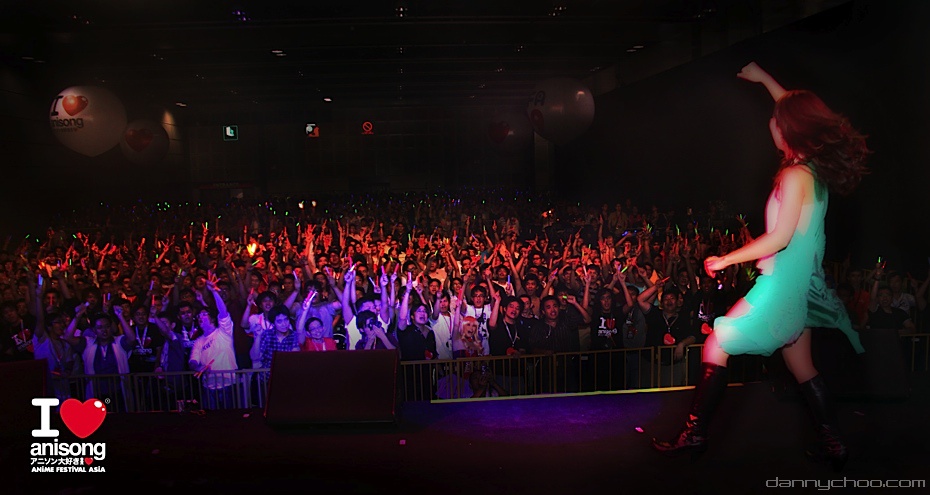