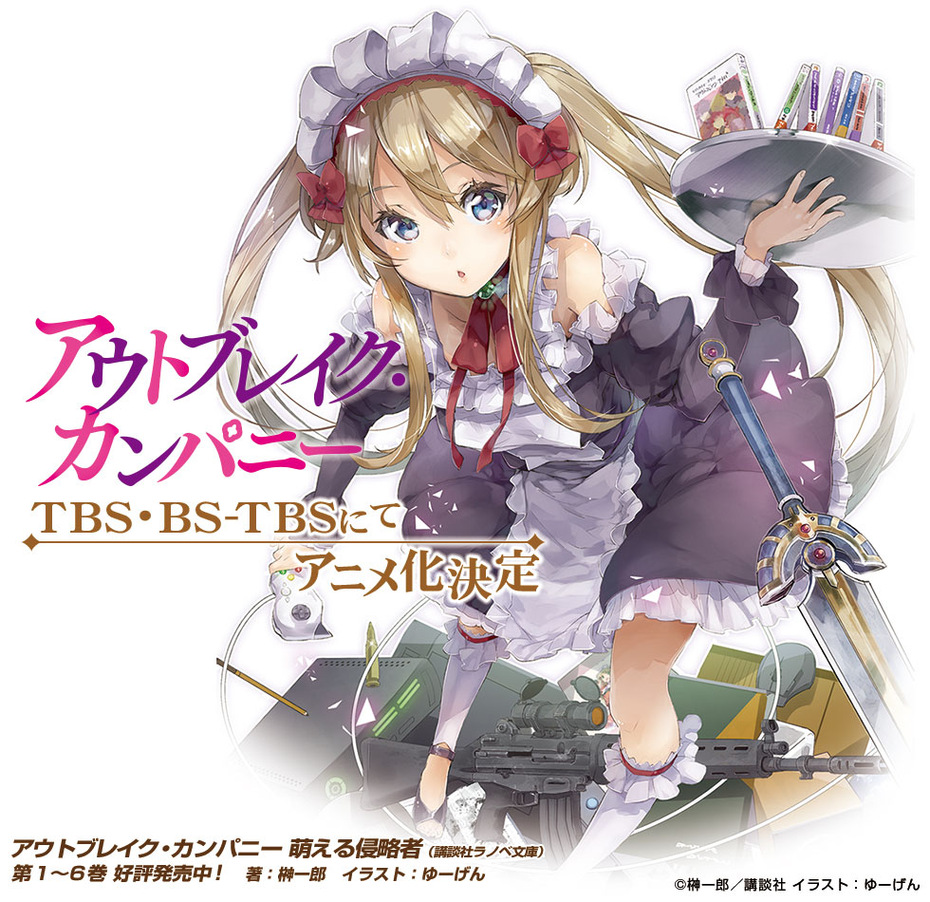 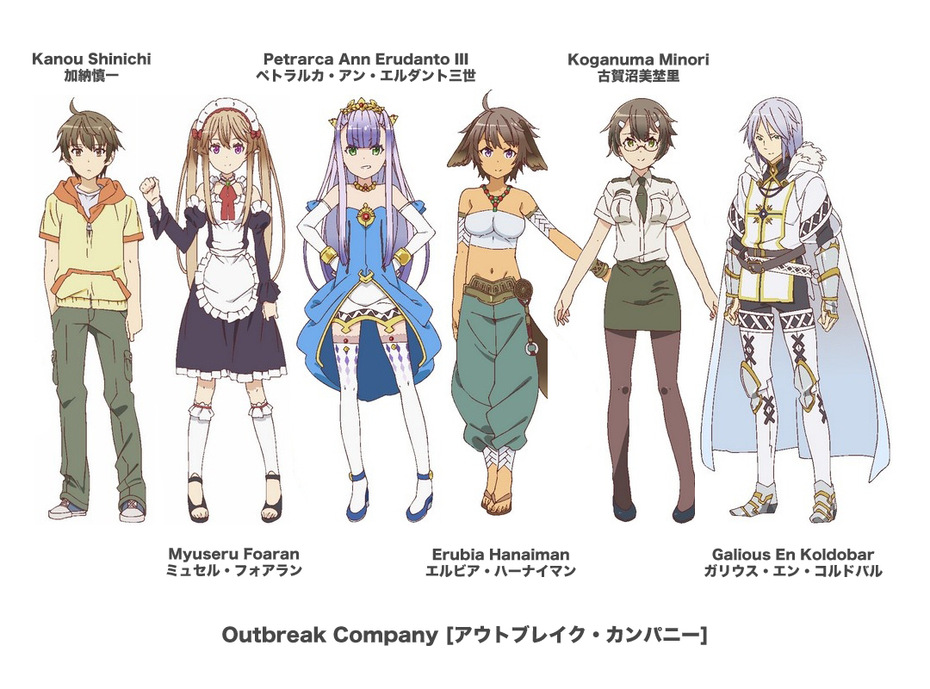 The story revolves around Kanou Shinichi, a thoroughbred otaku who has a light novel author as a father and whose mother is an eroge illustrator. However he does not have any special talents except for his vast knowledge, insight, and instinct about "MOE" and its products, ranging from manga, anime, and game to light novel and figures.

Shinichi's unique ability led the Japanese government to assign him a task as "MOE" evangelist to the Holy Erudanto Kingdom, a parallel world where elves live and dragons soar the skies. Along with his new friends: the half-elf maid girl Myuseru and the young empress Petrarca, he starts his mission to spread the "MOE" culture in this fantasy world.

Visit the official site to view more details about the characters.

Check out the PV above. If the video has been eaten, try this search query on YouTube.
The OP is Yuniba Page by Mimori Suzuko , and is slated for release 2013/10/23. The ED is Watashi no Housekibako by Fuchigami Mai and will be available 2013/11/06. 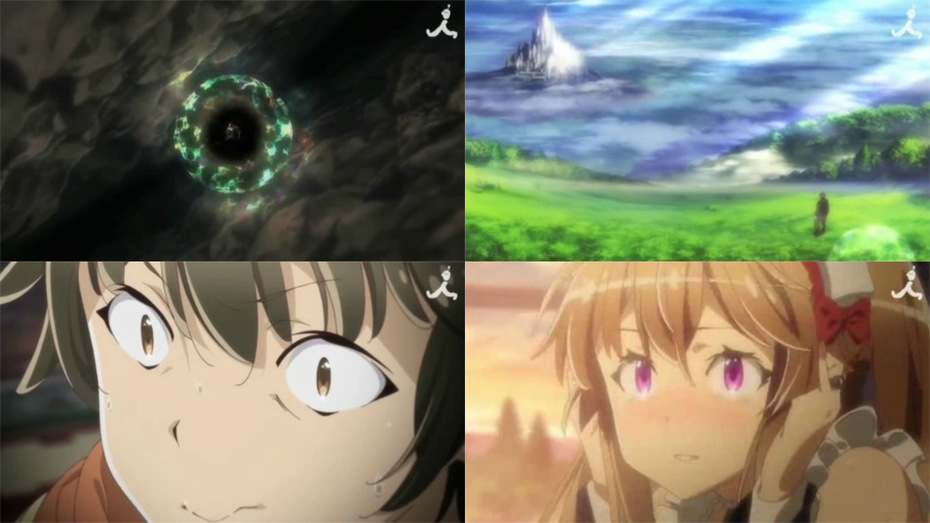 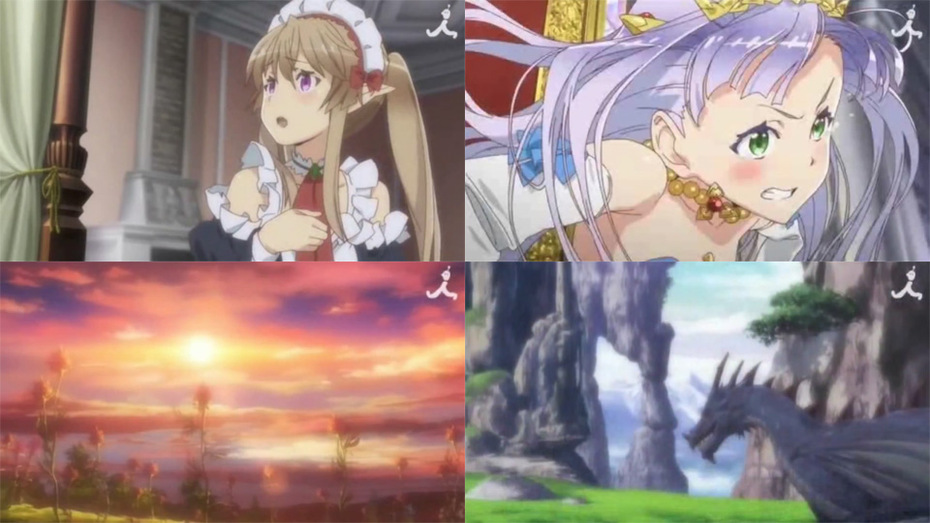 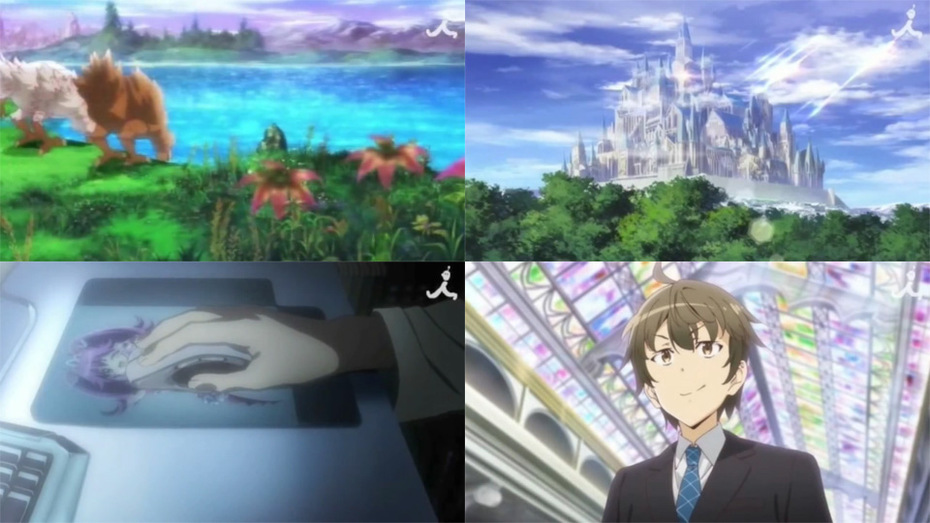 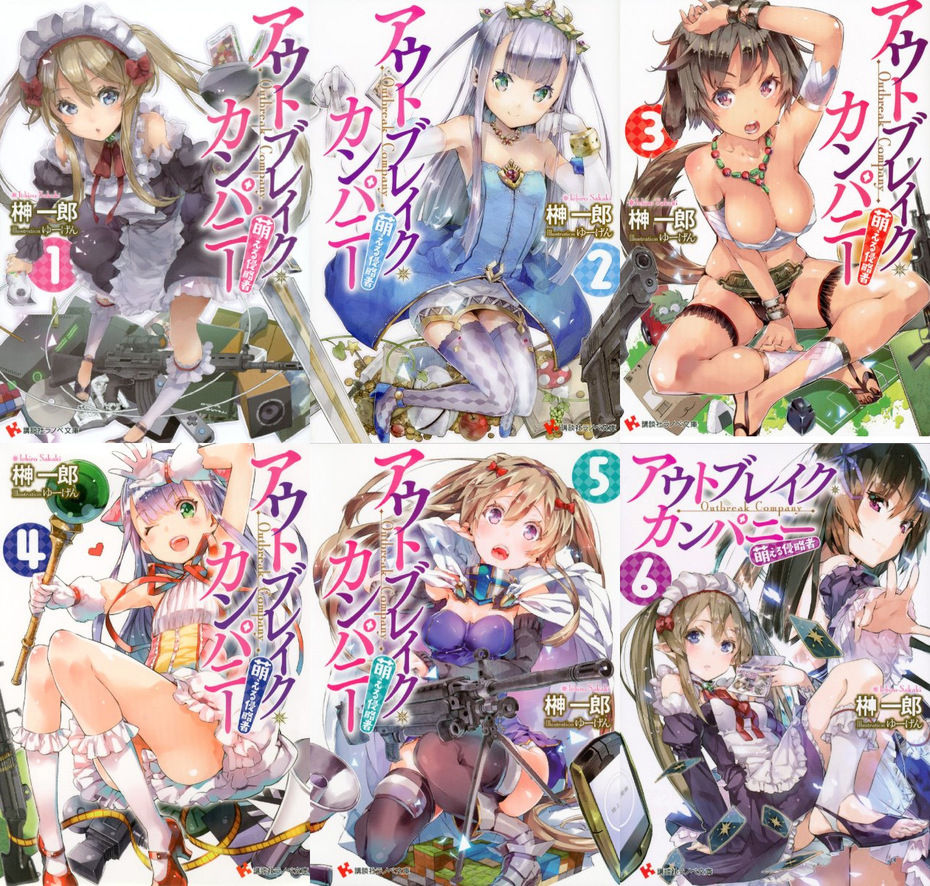 And here are the images from the light novel.