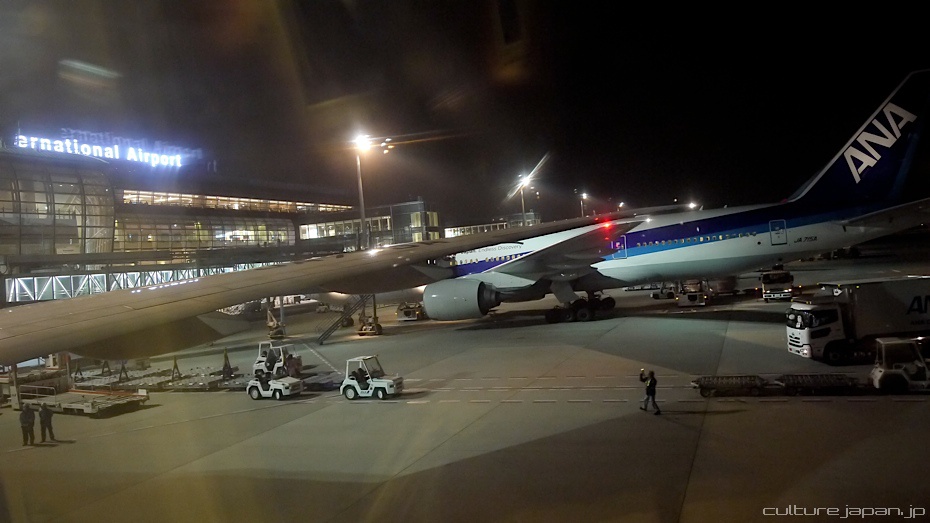 Just arrived back in Tokyo. Right up until we got on the plane, had to deal with a barrage of calls from parents/relatives asking us not to go back to Japan. They talk as if everybody in Japan is going to die. How on earth is everything being reported like in your neck of the woods? So much media seems to be sensationalizing everything which maybe increasing their viewer ratings and page views but not helping the situation over here and worrying the crap out of everybody who has family in Japan.

But after I discovered Japanese culture many moons ago, I not only decided that I wanted to live and work in Japan, I also decided that Japan was where I wanted to kick the bucket too. Just sitting watching from the outside was painful - I had to come back to Japan.

We took the ANA (All Nippon Airways) flight from Hong Kong to Haneda which took only just over 3 hours. There are 2 airports serving Tokyo - Narita and Haneda. Narita is far away from Tokyo and I hear that its difficult for some folks getting back into Tokyo from Narita due to lack or no transportation available. If you are traveling to Tokyo try to get a flight in to Haneda which is actually located in Tokyo. 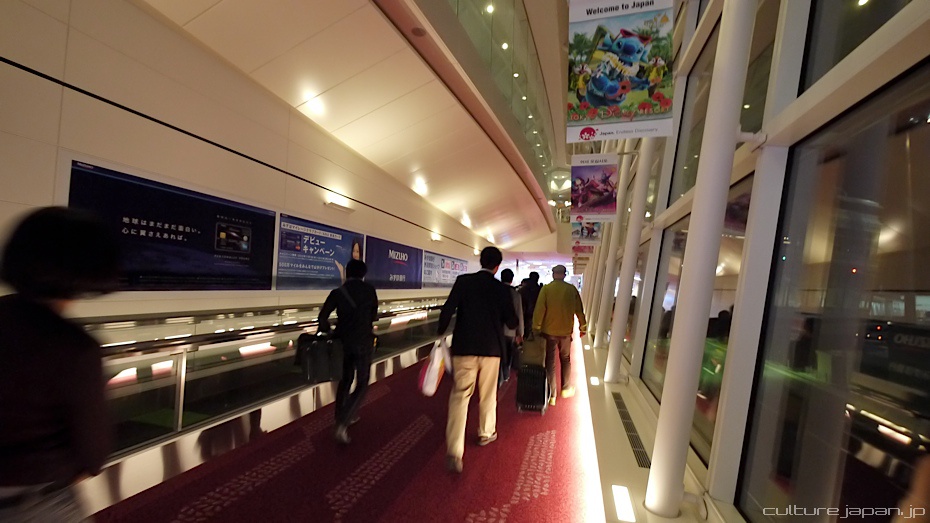 Not a full flight but quite a few folks flying back. 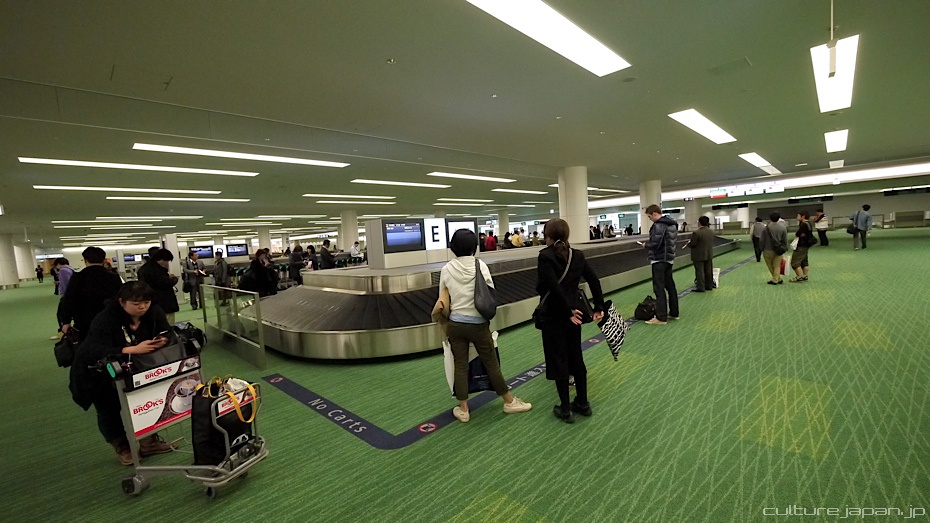 Was my first flight into Haneda International Airport. Haneda's International wing opened just recently and smells of fresh carpet. Managed to get to the luggage pickup after immigration in less than 15 mins after landing. 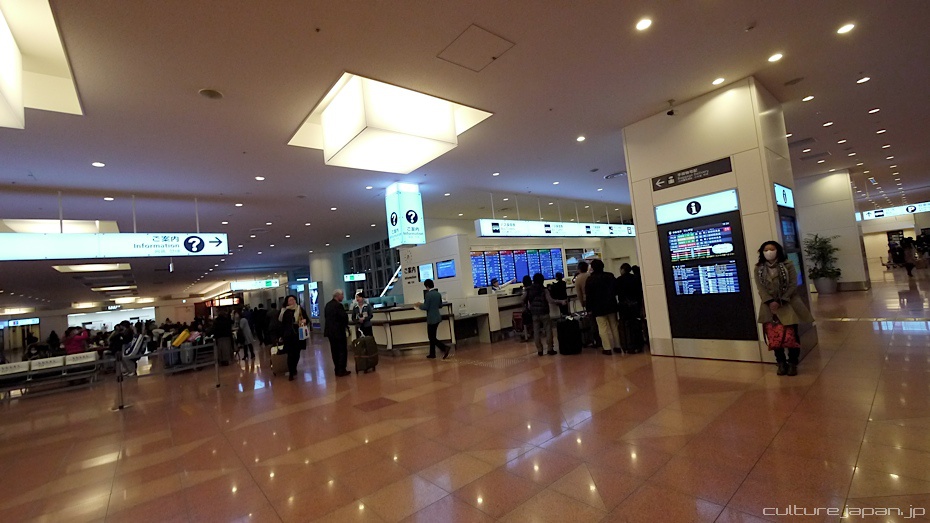 After a smooth customs, we head to catch a train into Tokyo - only took about 20 mins after landing. 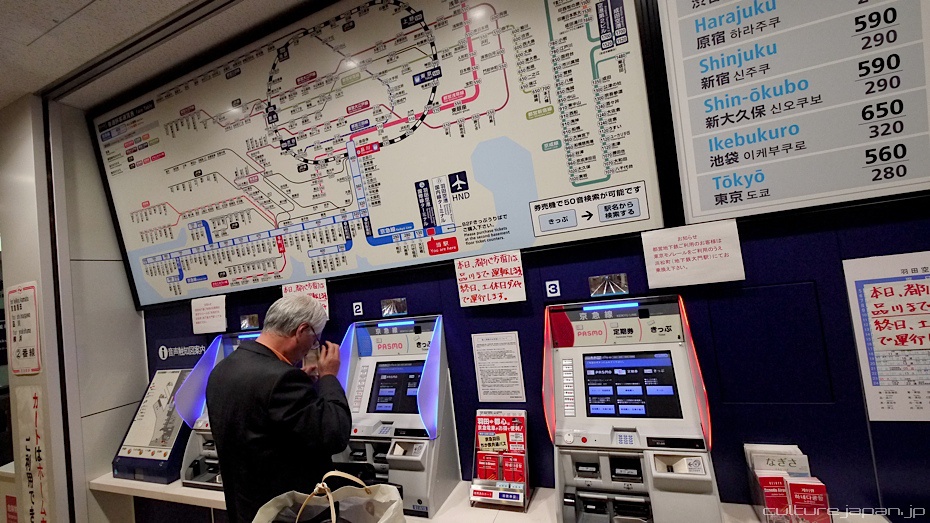 I'm wondering whether it was because of these complaints that the rolling blackouts eventually started to take place in some parts in and around Tokyo. Its like "You complaining that we didn't turn off the electricity for you? OK - we'll turn it off then." 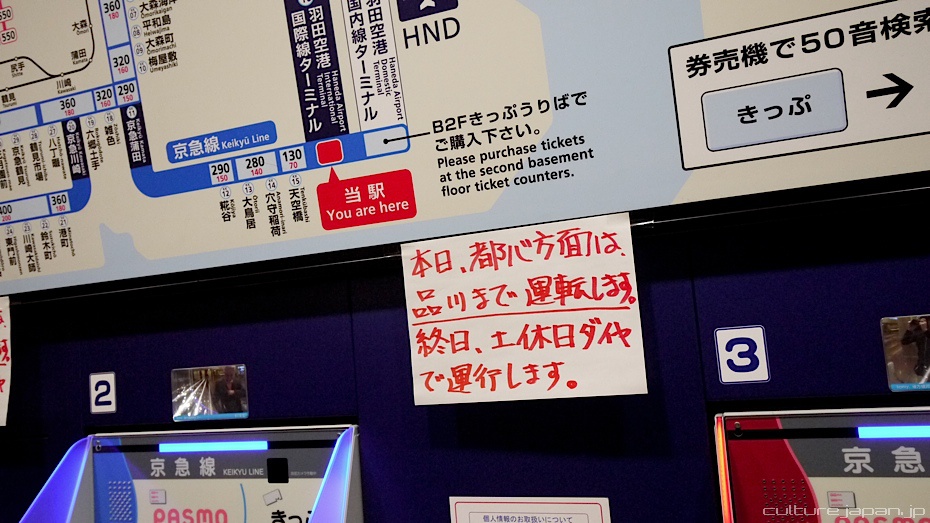 Planned rolling blackouts meant that train services are disrupted but still running on a reduced service. The Keikyu line from Haneda was only running to Shinagawa - but Shinagawa is on the JR Yamanote line which is one of the most convenient lines available as it circles around Tokyo. 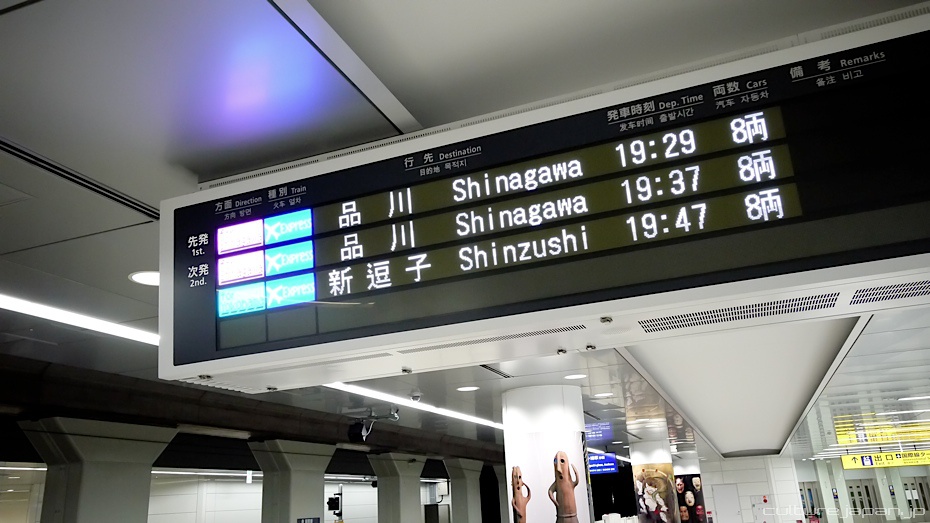 Even though the service is "reduced," as you can see from the train times here - its still more frequent that I've seen in many other parts of the world.
The first day of the quake hit East Japan hard - Tokyo was crippled and many simply could not get home as all the trains stopped. 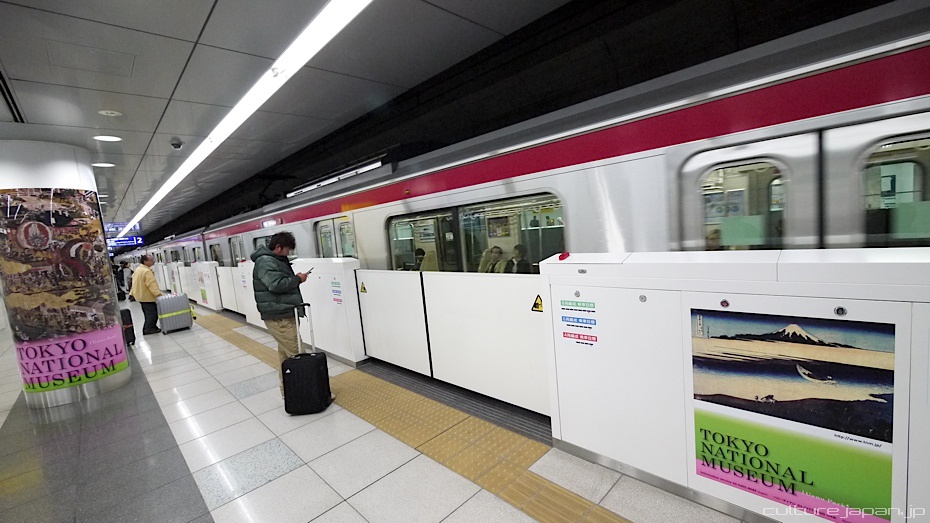 This is the Keikyu line heading to Shinagawa. 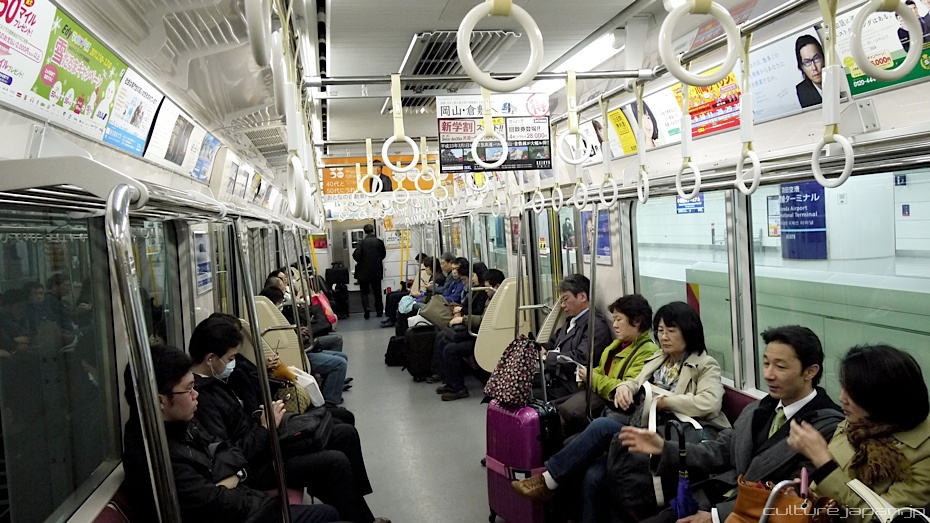 Everything seems back to normal on the trains. 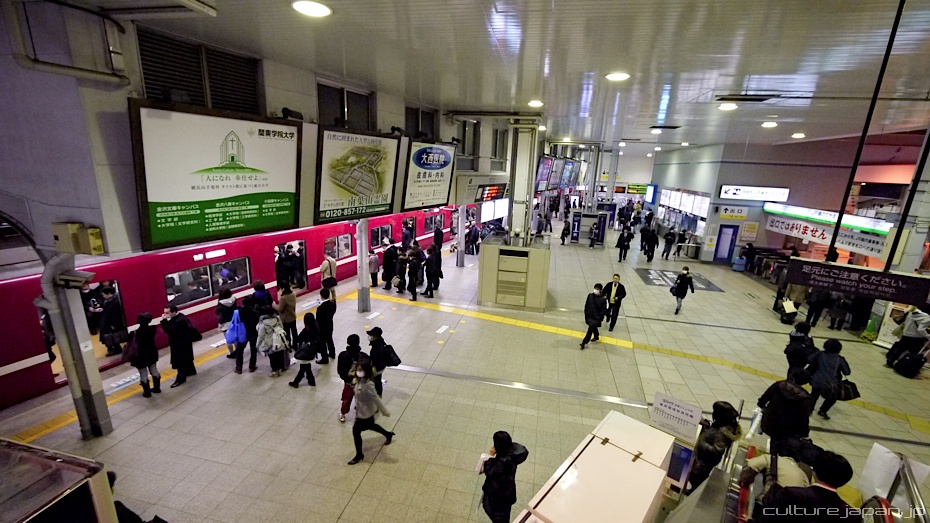 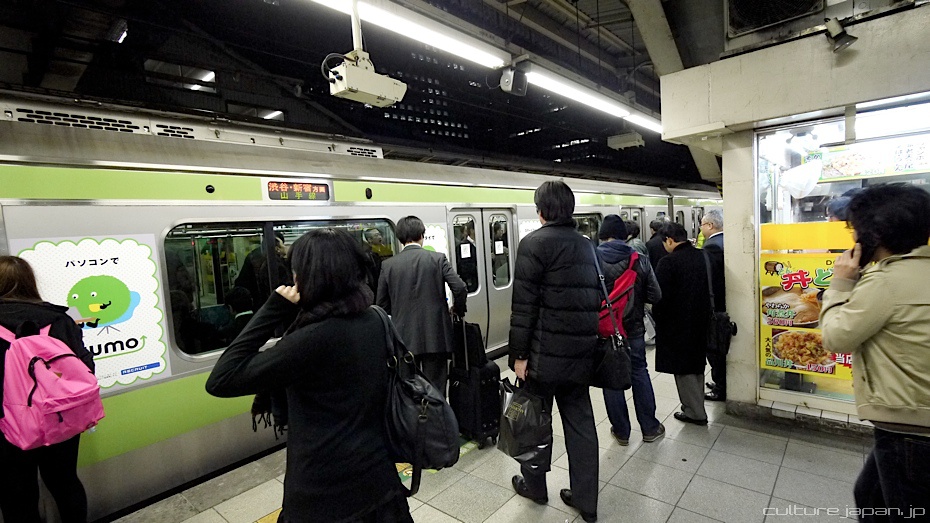 Getting onto the Yamanote line. Trains are frequent and not crowded in particular. 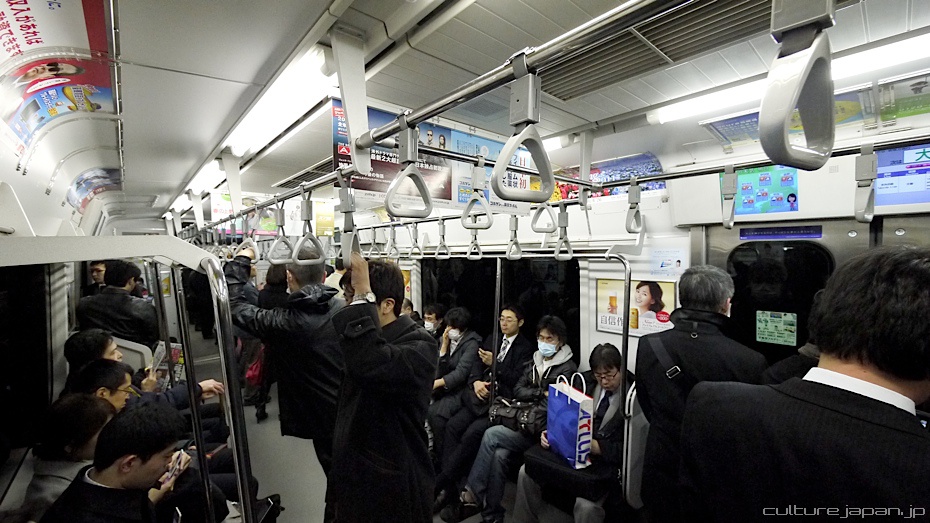 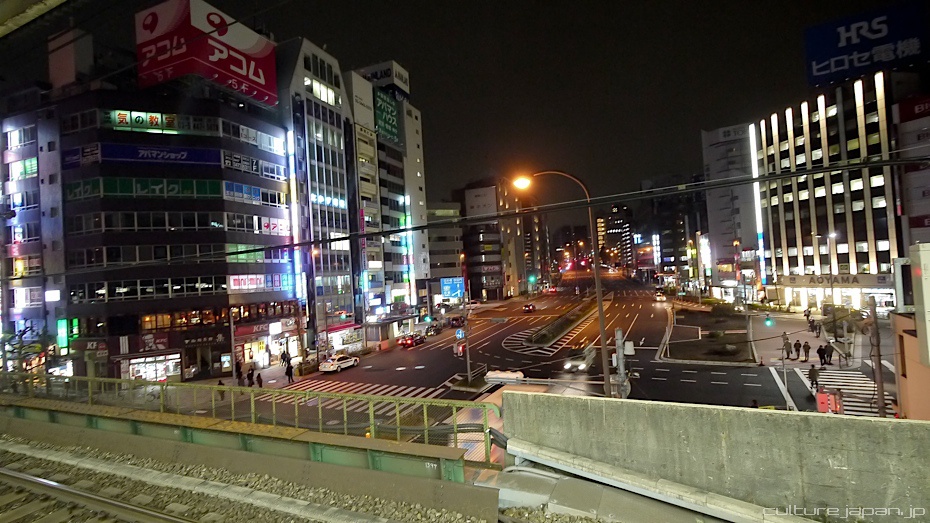 Got off at Gotanda station. Everything seems a bit more quiet than usual here for a few reasons:-
1. Companies are saving electricity.
2. Many companies are taking the week off.
3. Many employees cant get into work as they live far away from the center. 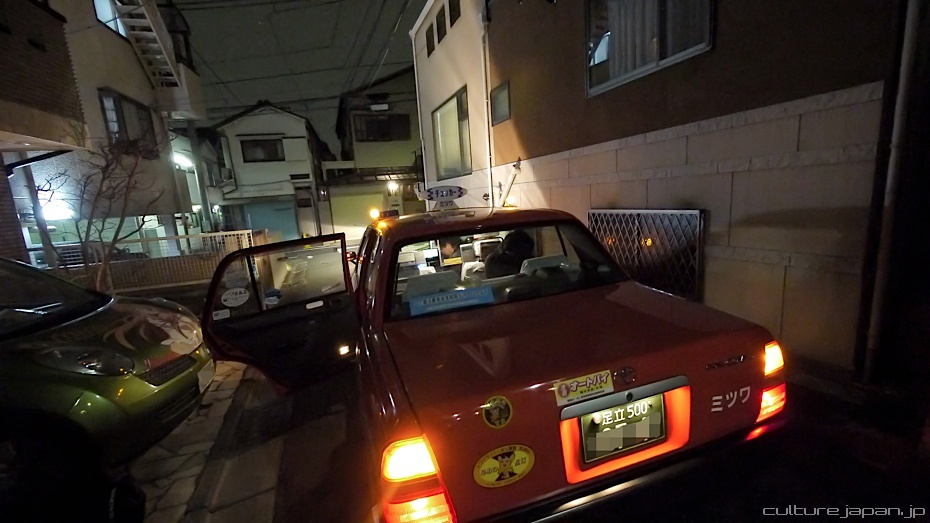 I heard that the roads were going to be packed and that taxis were going to be difficult to get but 6 days after the quake, taxis are available everywhere.
Will be heading to Akihabara for a meeting this evening so will update you more on the transport situation.
But my observation so far is that everything seems to be working albeit on a reduced service - even still - trains are so regular that it doesn't seem reduced at all.
I will however be taking my rollerblades out with me today in the event that the trains should stop for whatever reason.
Folks may want to follow http://twitter.com/#!/JorudanLive for updates on what lines are in service.

Got more posts lined up regarding aftershocks, food, supplies, damage, radiation etc coming up in a mo.

Will be pooling earthquake info under the tag "earthquake201103".