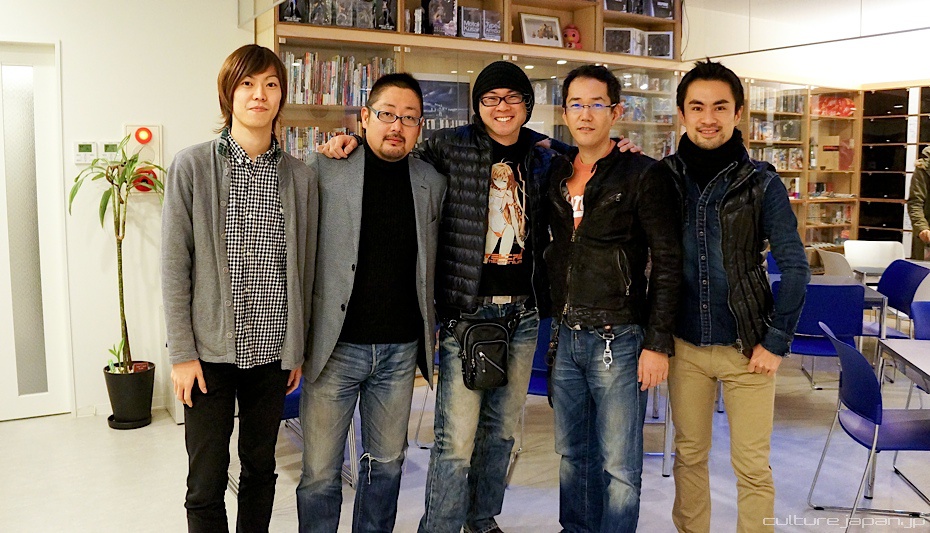 Snapped at the Production IG headquarters. To my right is Kenji Kamiyama - anime director who has brought us Ghost in the Shell SAC, Seirei no Moribito and Eden of The East. Kenji-san is currently busy with the new production of the up n coming IG movie 009.

To Kenji-san's right is Tomohiko Ishii - anime producer who has put together titles such as Spirited Away, Gedo Senki, Sky Crawlers, Eden of the East and the recent Ghost in the Shell SAC 3D movie. To my left are two folks but at this moment in time I cant tell you who they are or what they do or I will have to kill you. But there are too many of you and I'll be out numbered - so I'll keep quiet for now ^^;

Anyway, Production IG have asked me to work with them on an exciting project which could change the anime industry worldwide. But before I talk about that project in the future, I would like to hear whether its in line with what you want from the anime industry.

So if there was one thing you could request from the anime industry, what would it be? 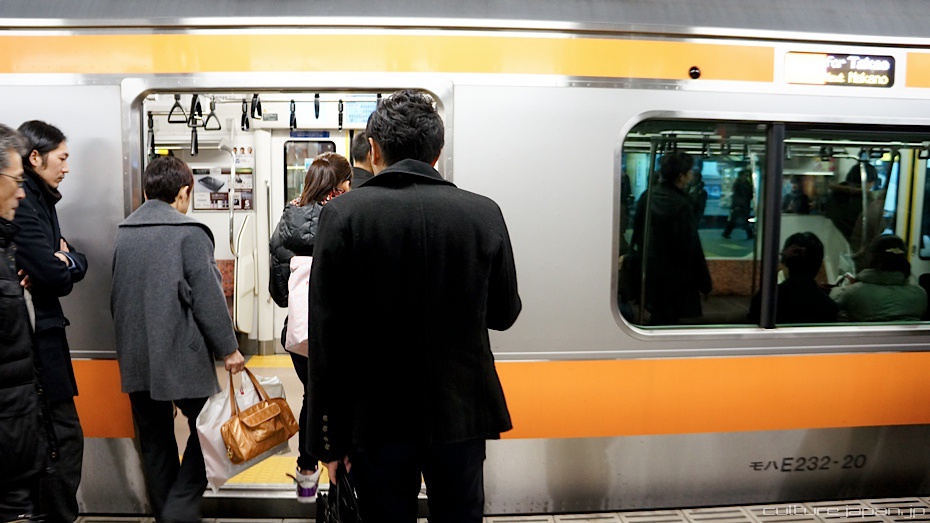 Photos taken earlier on in the day heading towards IG. 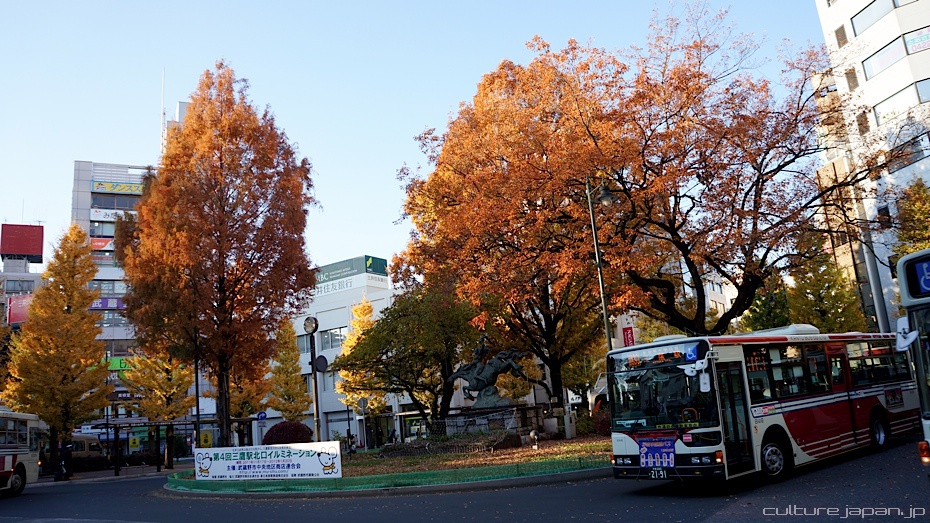 Arrival at Mitaka station. There are a load of anime production studio's in this area like Satelight and JC Staff. 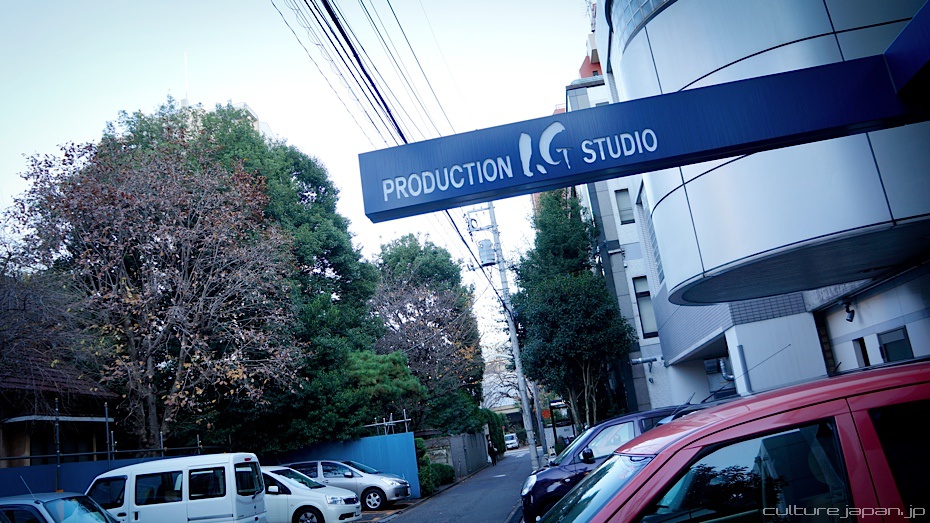 Back at Production IG again. 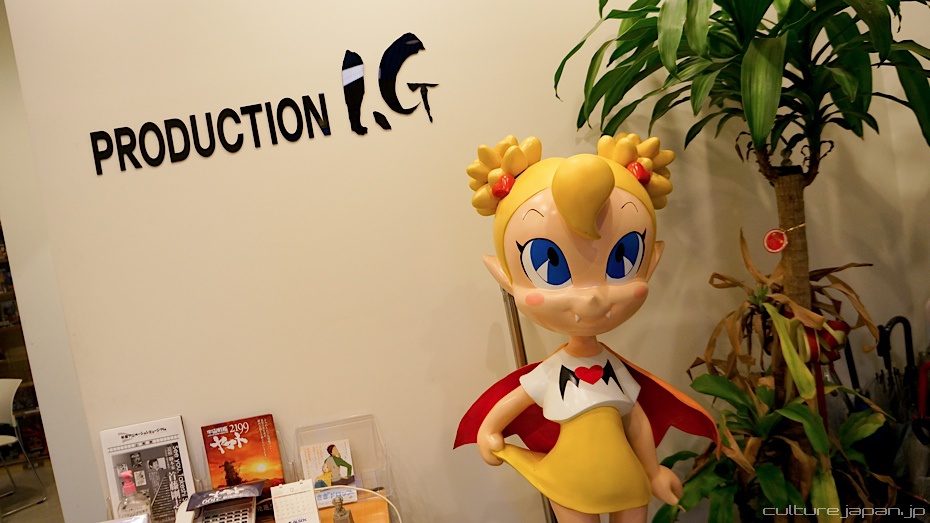 Design change at the entrance - the last time you saw it was in the How Anime is Made post. 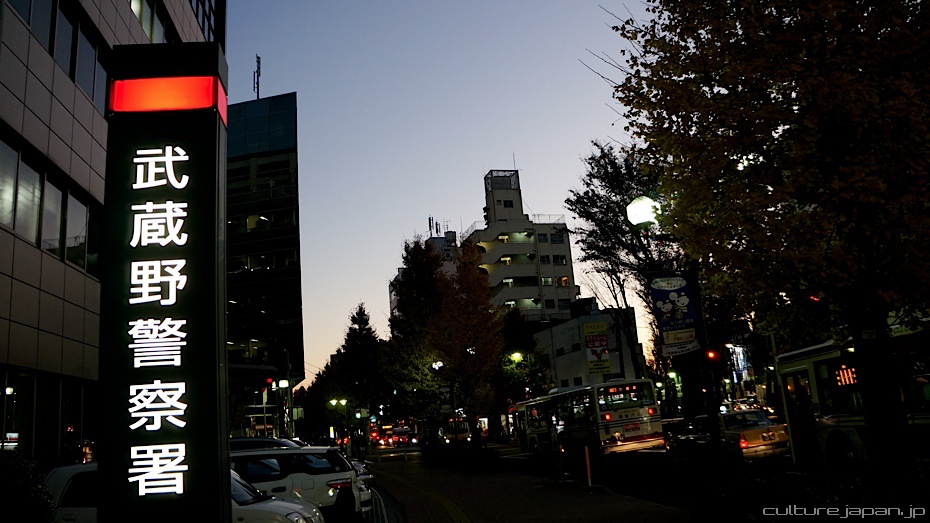 Meetings done and agreement sealed. Heading back to base. 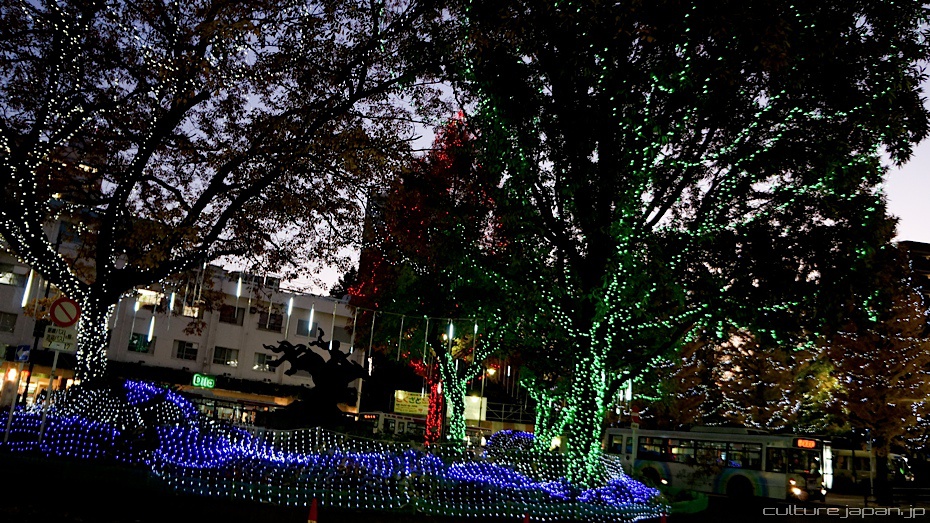 T'was Christmas when I went actually ^^ The rotary decorated with illuminations. 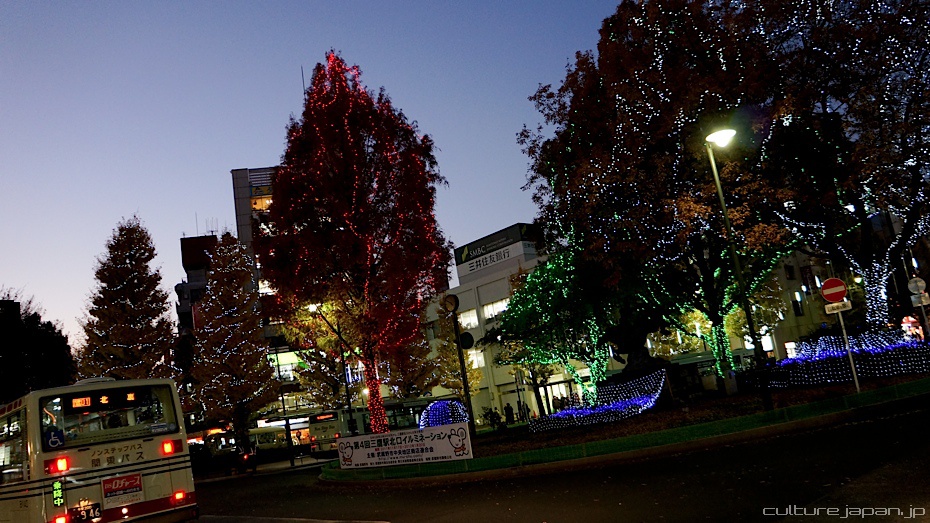 One of the reasons why Tokyo is so convenient - train stations absolutely everywhere. 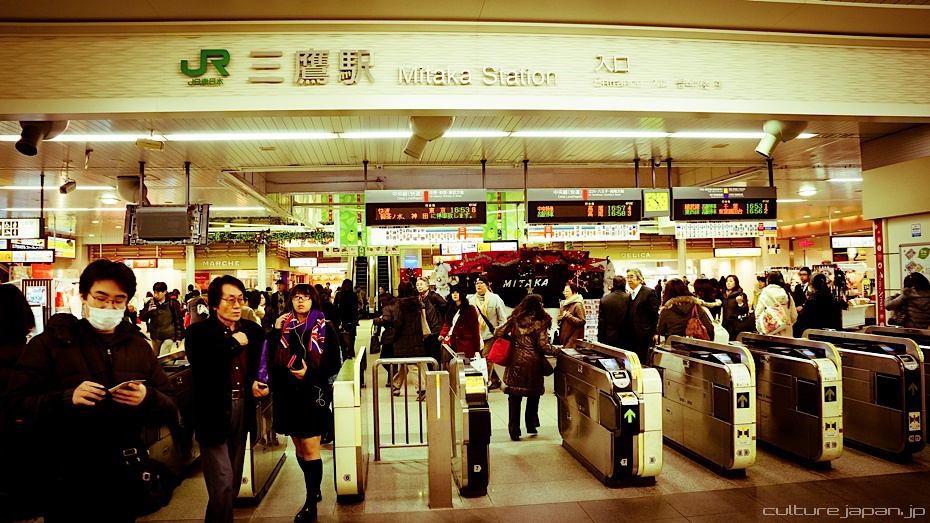 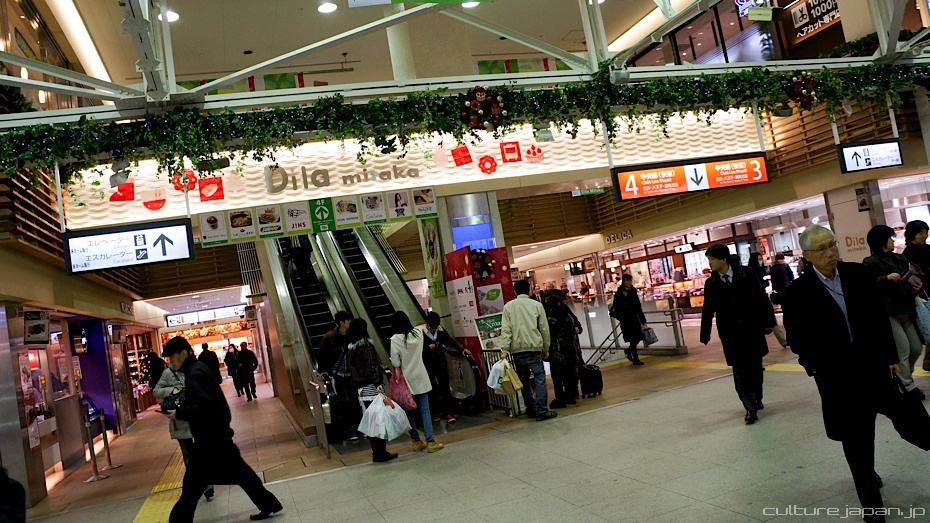 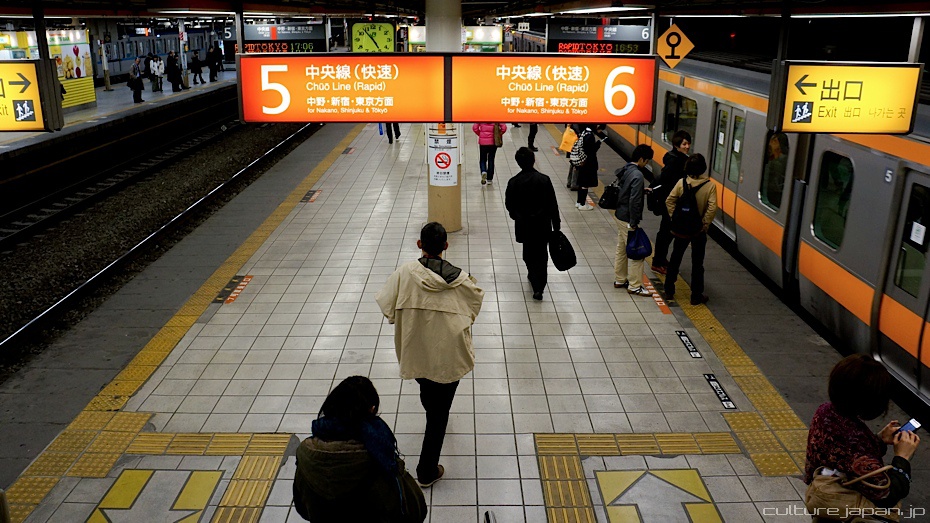 Taking the Chuo line - popular for jumpers. Folks who regularly take this line will be used to the odd delay after somebody has jumped into the tracks. I've previously seen somebody literally being mopped off the tracks - I still can't un-see it... 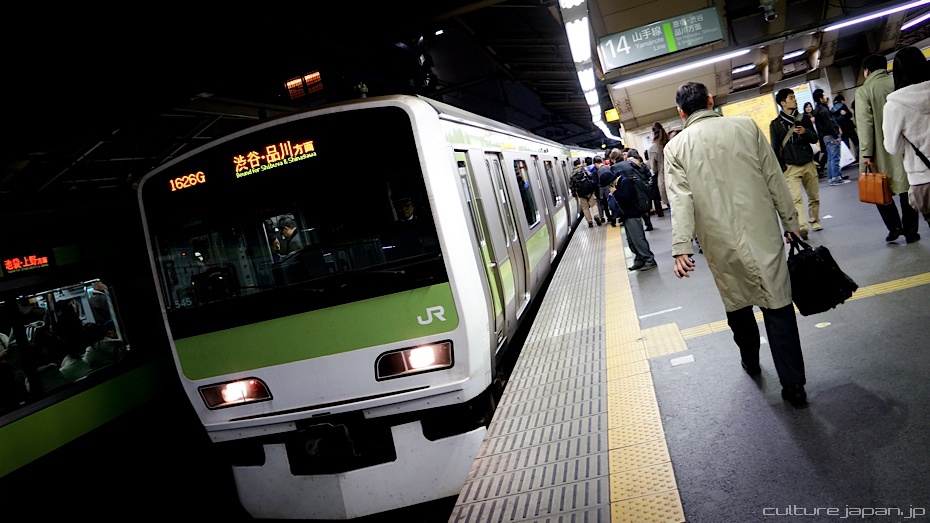 Taking Yamanote-line back to Meguro. 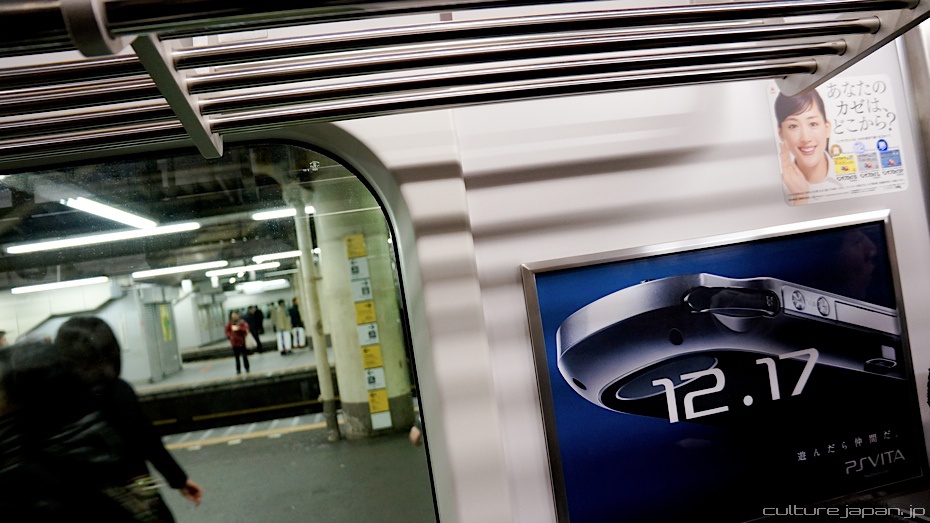 Beginning to like my PS Vita very much of late.

Anyway, do let me know what you request from the Japanese animation industry in general (not just from production IG) - ok it does not have to be just one thing. What you say here could make a difference ^^

Also, if you do have a particular request and think you can help then lemme know!