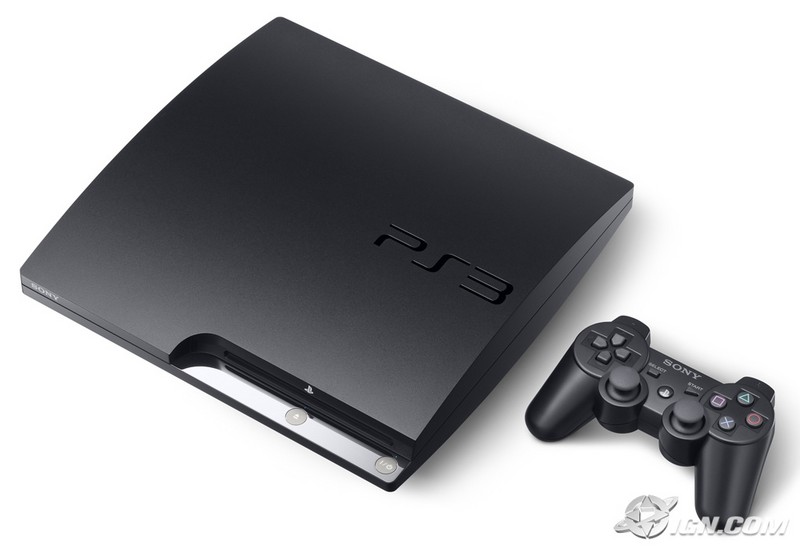 Its been nearly 3 years since the launch of the PS3. The first model weighed ton and even today, it sounds like its going to take off when the fan kicks in.
I use the PS3 more for watching AVI's these days rather than play games. The last game I got was MGS.

The slim one is looking nice and half the price of what it originally cost. Not a purchase I would personally make though. Images and unboxing from IGN.

Some photos below from the 2006 launch taken from the Tokyo PS3 launch article.

Original text from MARl0 below.At Gamescom in Germany today, Sony finally unveiled one of the worst kept secrets in gaming. The PS3 Slim in all its $299 glory! It has all of the same features as the current PS3 models (including a 120gig hard drive), only it's smaller and lighter.

Sony also announced the PS3 firmware 3.0, which has some nice improvements. You can check out a video demonstration here:

The image above is from IGN.com (which has many more images from various angles)