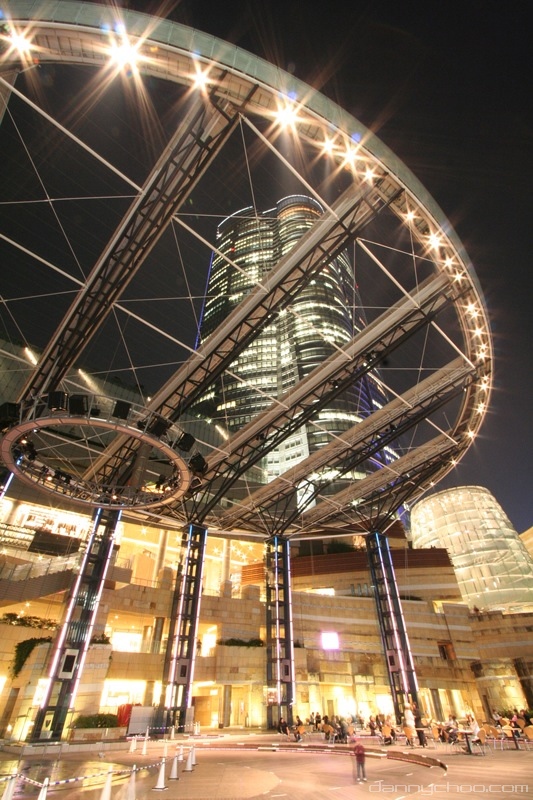 T'was a year to the day since we came back to Japan - and decided to go back to Azabujyuban to celebrate - Azabujyuban because thats where Amazon put us when we came back - probably the best corporate housing we've stayed in so far.
Azabujyuban is located in a high class area - many of the embassies are located here and thats one of the reasons why you'll see many foreigners (non-Japanese) walking around. Occasionally you will see the foreign kids just leaving their bikes lying in the middle of the pavement - very non-Japanese behavior - this is one of the reasons why foreigners (in most cases) in Japan are perceived to be evil.

There is a fabulous restaurant called Monsoon here which serves asian food - their prawn toast has to be one of the most scrumpcious dishes ever.

Just like last year, the road leading up to Roppongi Hills had their illuminations up and we thought we would take a few snaps.

Roppongi Hills is what is known as a "city within a city" and I think that phrase sums it up very well - restaurants, shopping and offices. This was also the setting for the absolutely fantastic drama Koi Ni Ochitara. 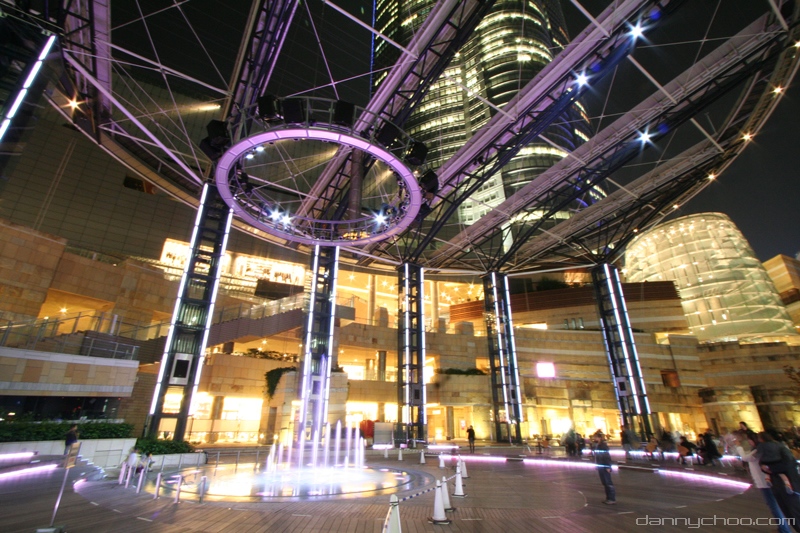 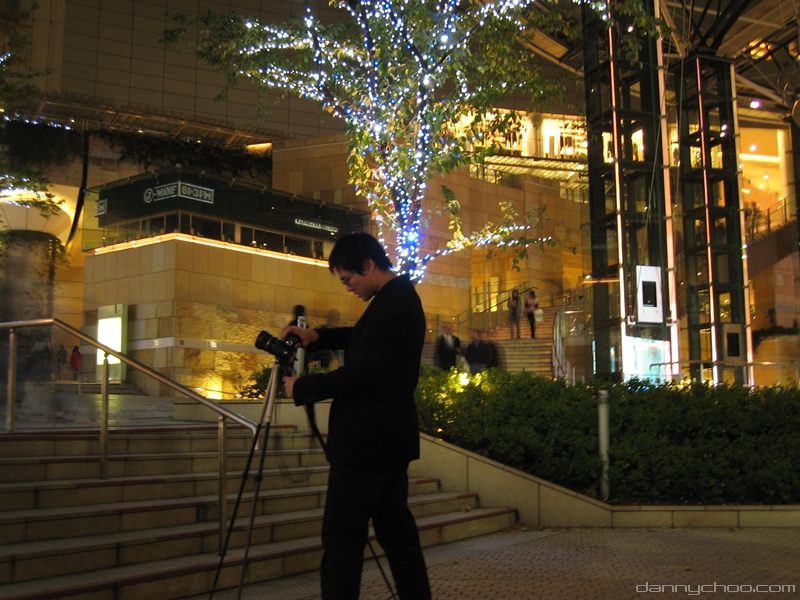 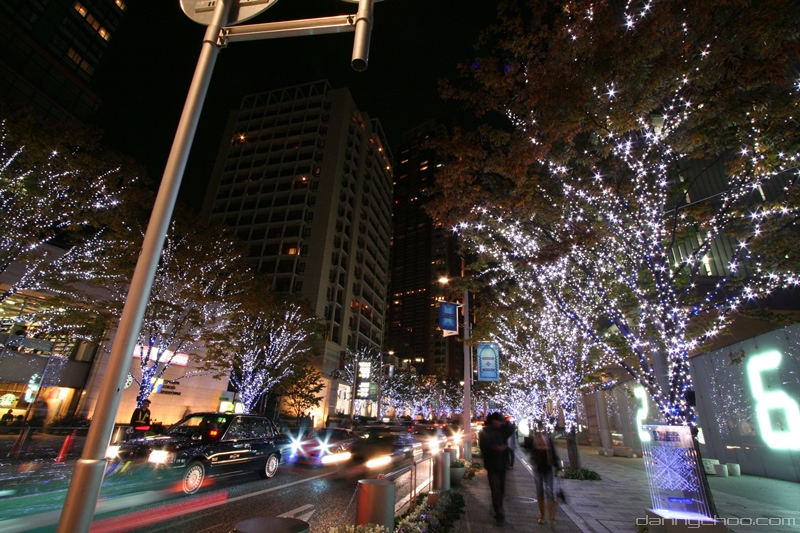 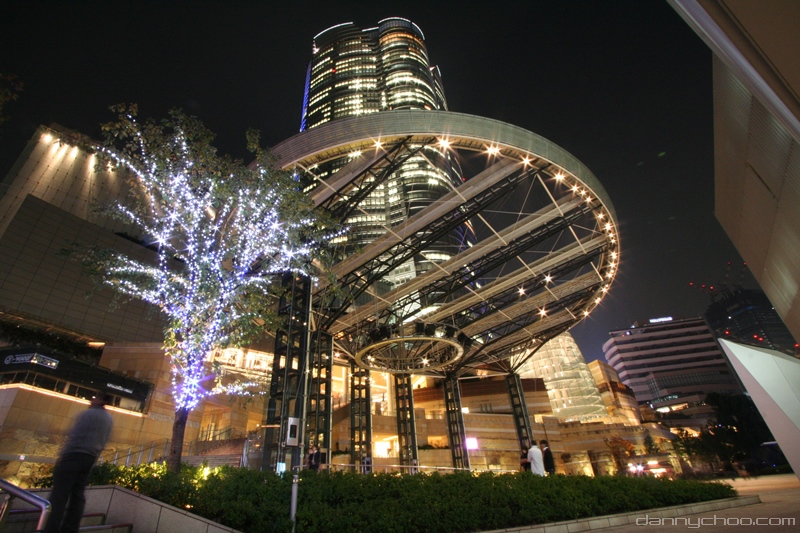 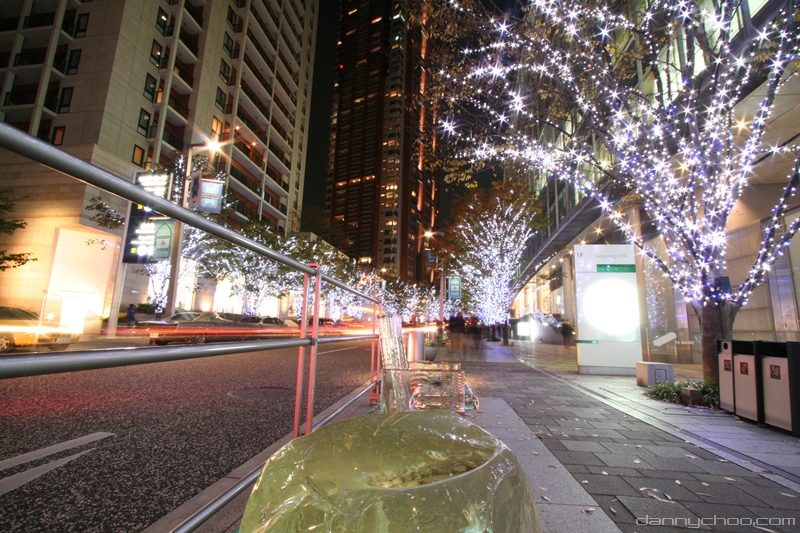 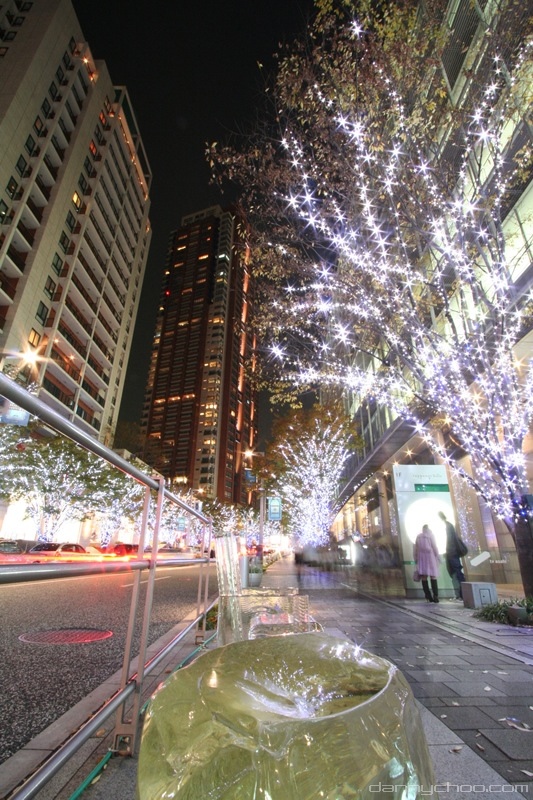 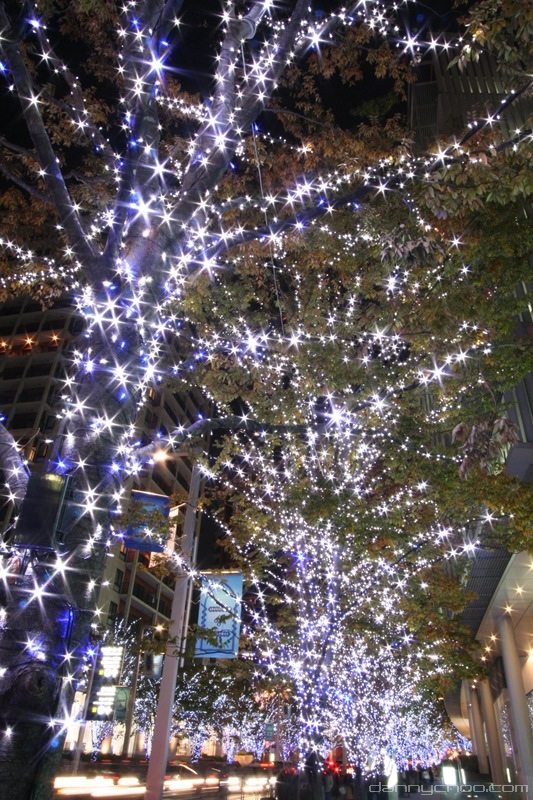 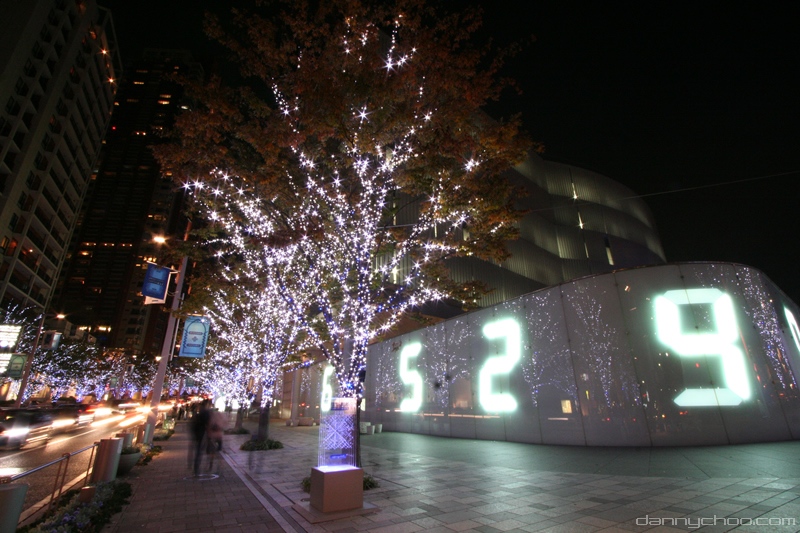 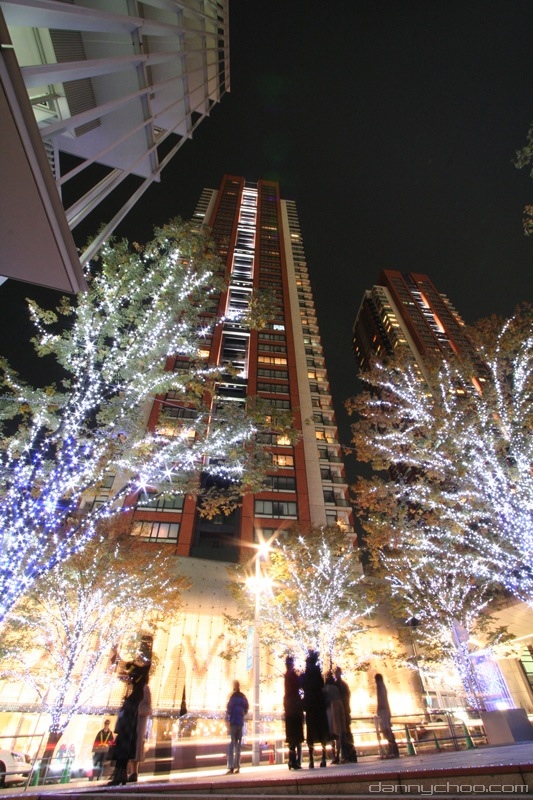 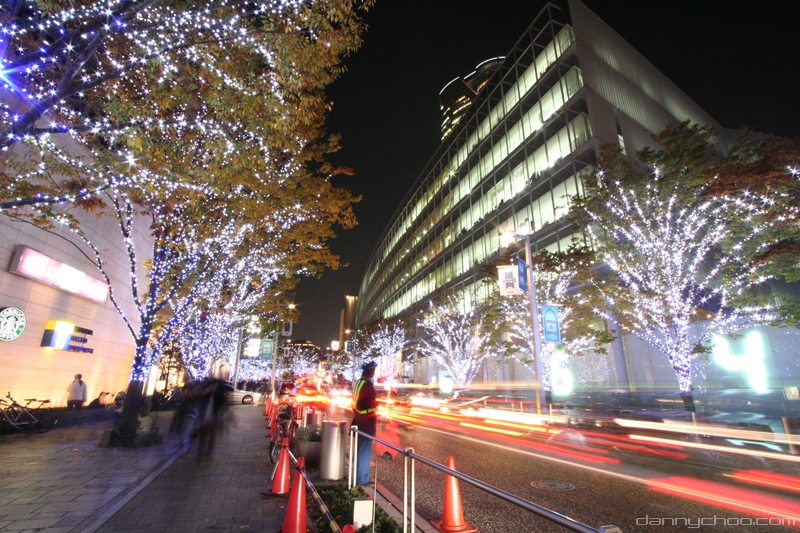 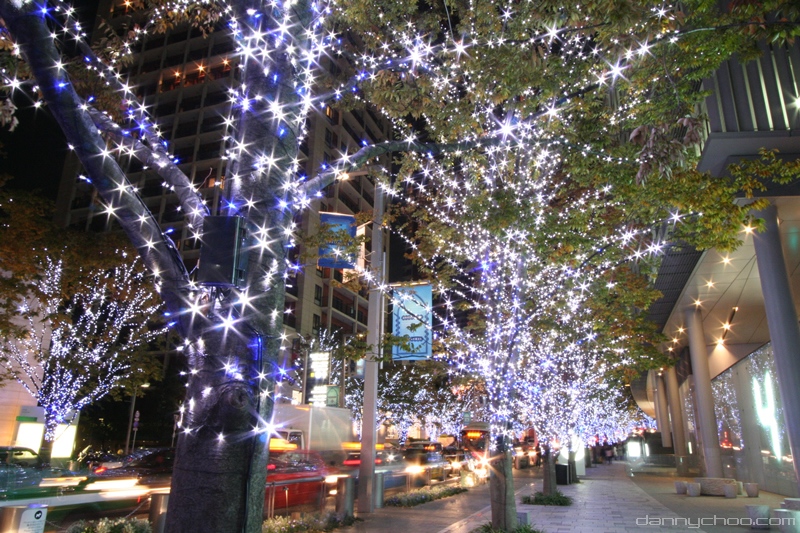 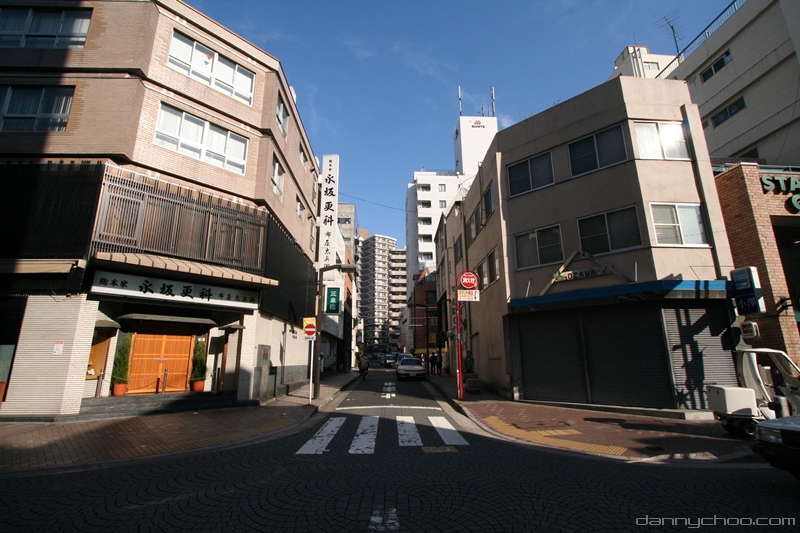 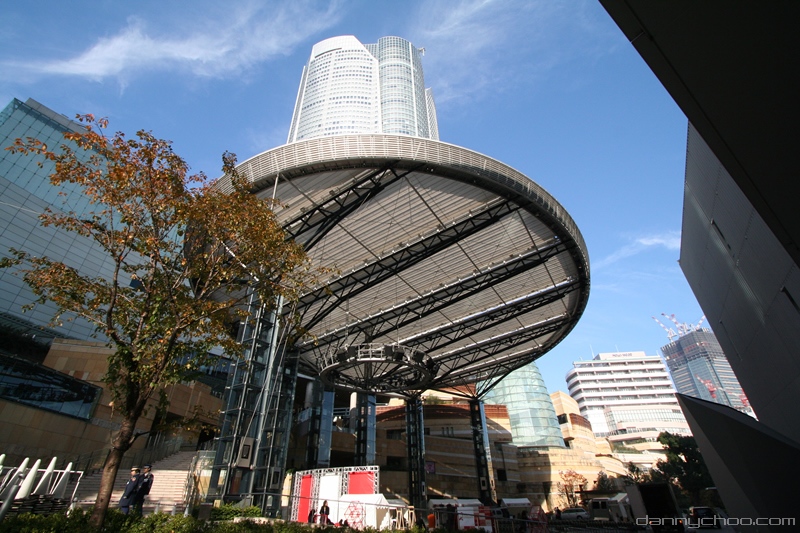 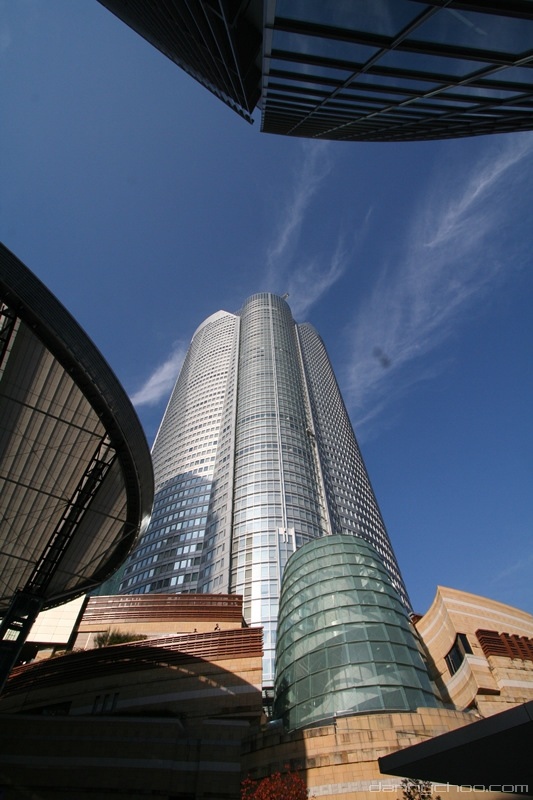 Roppongi Hills & blob on the lens. 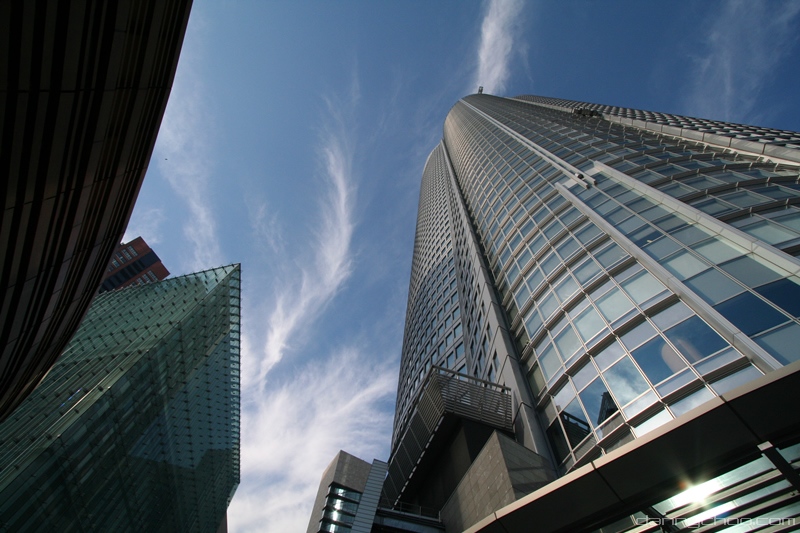