I didn't believe it when I got an invite from the UK Prime Minister last year regarding the UK's government's interest in having Mirai Suenaga on the other side of the new One Pound Coin.

At the moment, 45 million pounds worth of One Pound Coins are said to be counterfeit. The new design has implemented many techniques to prevent forgery but the Royal Mint wanted to add another layer of complexity to make it even more difficult - they wanted to introduce the element of Moe which is said to be understood by a small percentage of the population and an even smaller percentage of counterfeit crooks.

Mirai Suenaga illustrated by Ikkyuu-sensei will be featured on the Tails side of the coin and will start to circulate in 2017. 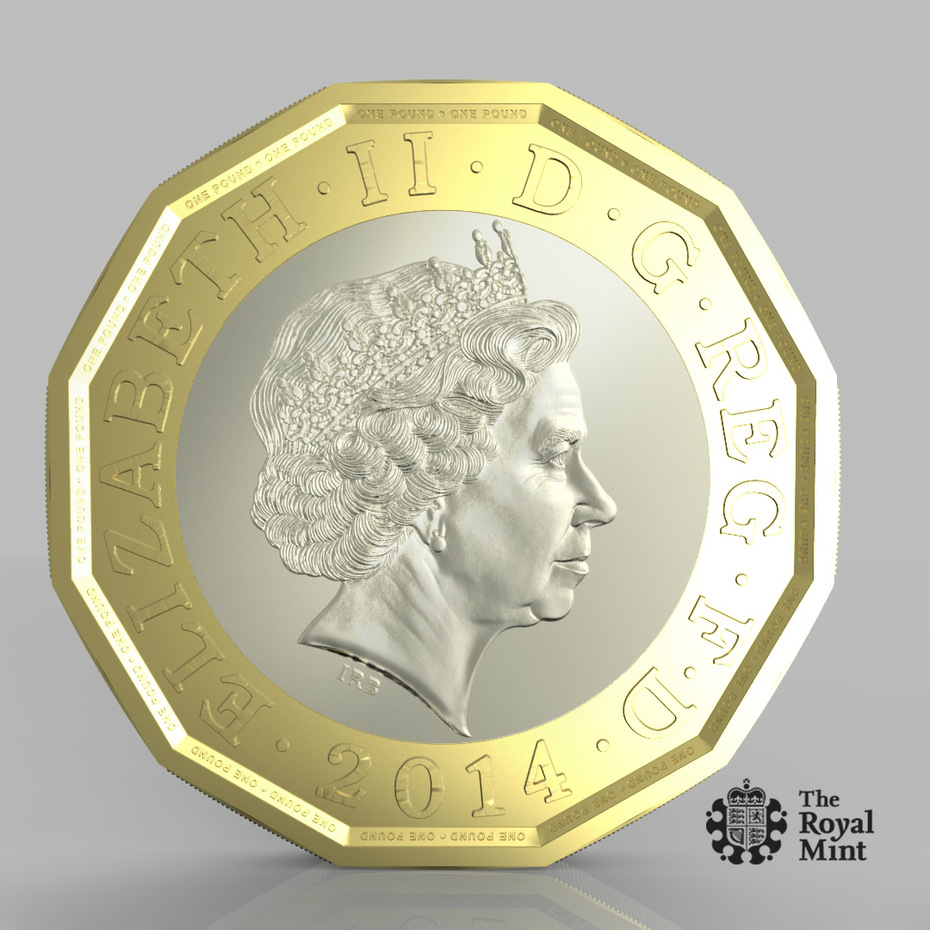 This is the Heads side of the coin and features a portrait of Queen Elizabeth II. 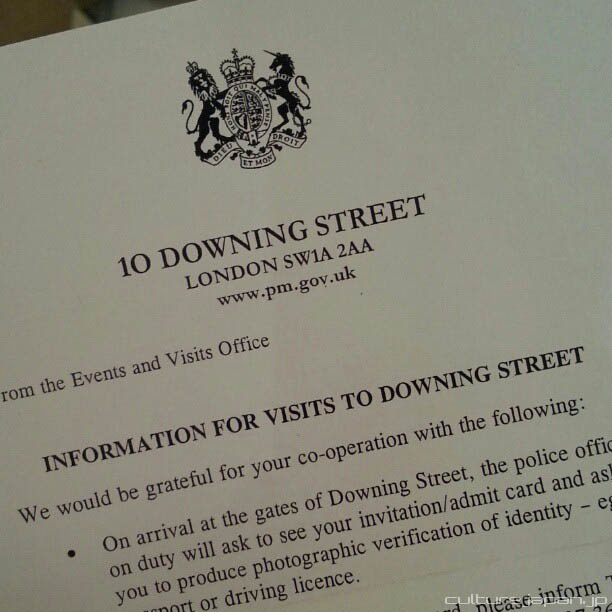 This was the invite I got to Downing Street where the Prime Minister lives - I was just staring at it trying to get a grasp of what was going on ^^; 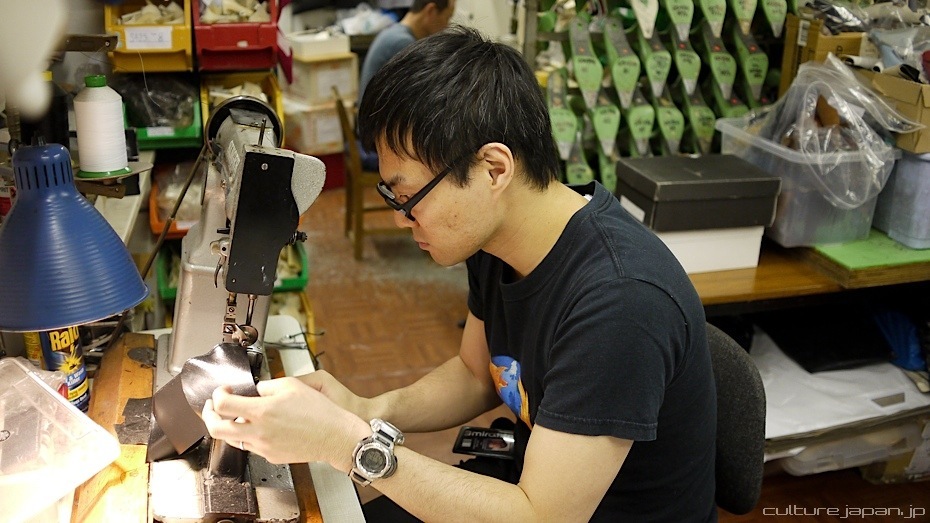 My connections with the British Government started when I was making shoes for Lady Diana at my dads studio. 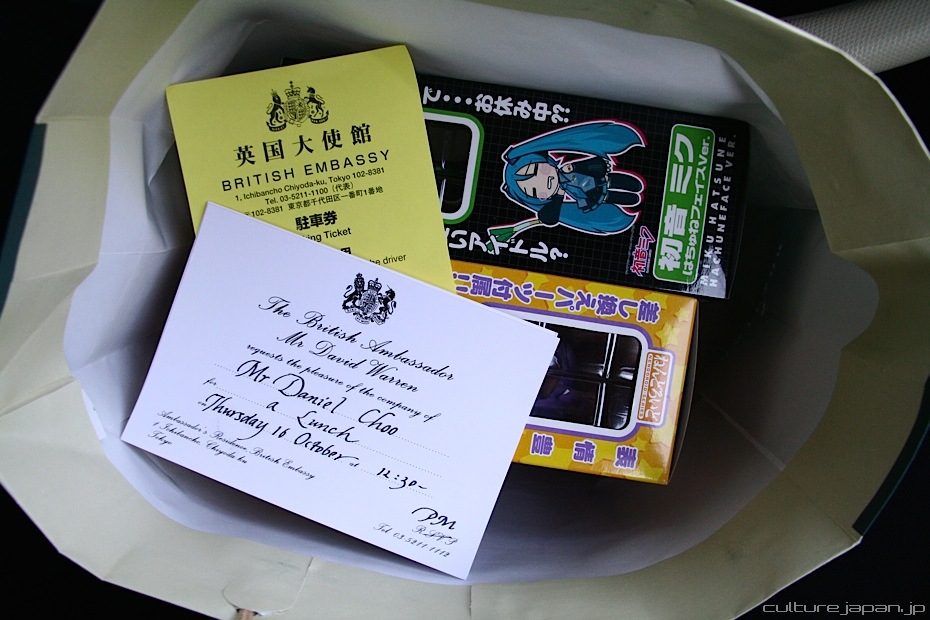 After I moved to Japan, I would regularly meet with the British Ambassador at the British Embassy to network with other government officials. 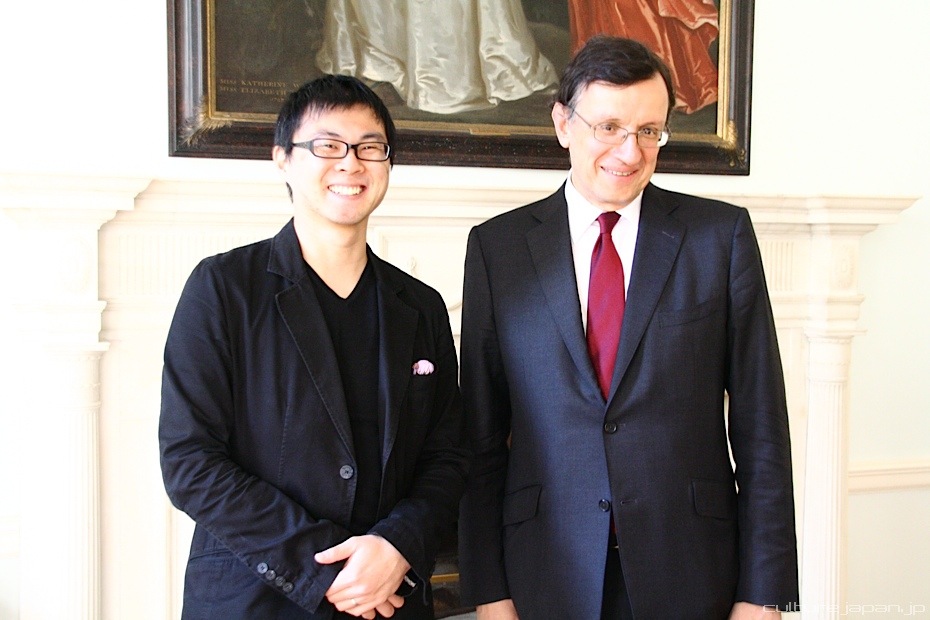 Photo with the Ambassador. 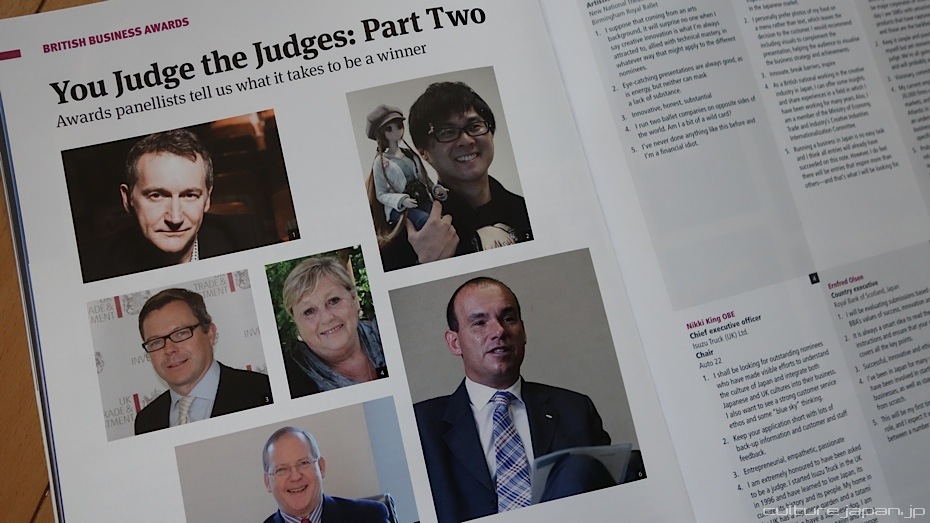 Here is some of my more recent worth with the British Government where I was appointed as a judge for the British Business Awards.