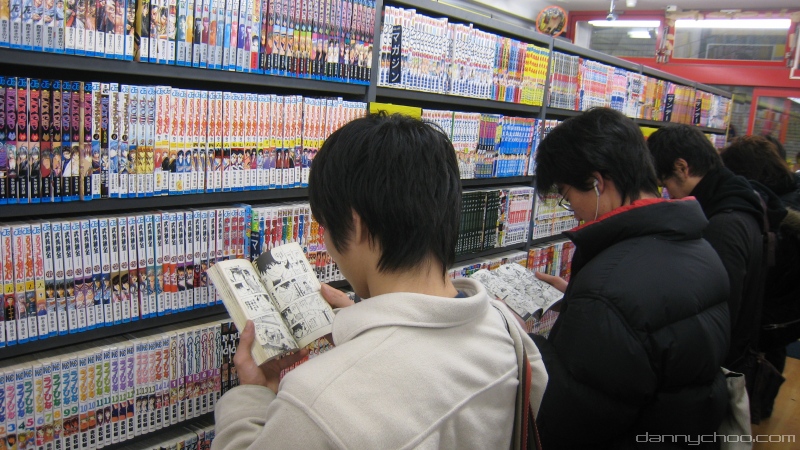 Generally speaking, the Japanese prefer not to buy second hand goods. This is one of the reasons why Japanese houses have an average lifespan of only 25 years - houses are designed to be pulled down rather than last a long time. Houses built to last would only mean costly deconstruction costs for a second hand house that most people wouldn't want to live in (stats in this article.)

Another example of how the Japanese prefer new n shiny is by taking a look at how often they change their household appliances - things in good working conditions are often thrown out (example here) to be replaced by the up-to-date-model.

But it seems that there are more and more people who are willing to buy second hand goods. 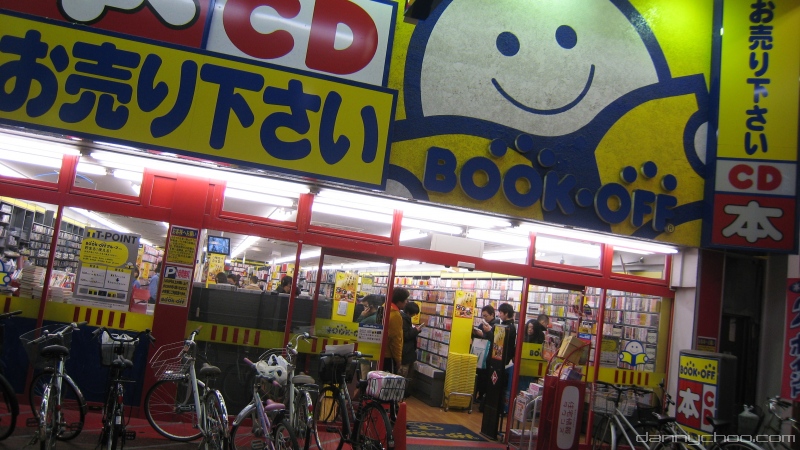 A company called Book Off has identified the needs of this second hand market and is making billions of yen from buying and selling second hand goods. Apart from owning the chain of Book Off stores, they also have a chain of stores that sell used hardware called HARD OFF.

Manga doesn't cost that much (about 400 yen each) but amounts to quite a bit when you are looking for a whole set. I a recently went to Book Off to look for a whole set of manga and took some old magazines in at the same time to see how much they would buy them from me - they paid 100 yen for a few old copies of New Type which was more than expected. Rather than throw out the mags on magazine-recycle day, I now take them into Book Off for the next fellow otaku to enjoy.

Whenever I go to Book Off however, I always see people reading manga from start to finish - they stand there for hours...

I remember selling old manga and idol photo books to a used book store in London many moons ago - they offered me something like 5 pounds for 300 pounds worth of books - didn't want the books because I was moving to Japan anyway so took the cash ^^;

Are there bookstores in your region that buy/sell used Japanese books? Do they buy/sell at a good price?
Also, do you buy second hand stuff? If so, what sort of stuff do you buy?

I'm currently thinking of buying some second hand Mac Minis to set up a server farm.

You probably want to be careful if you buy second hand figures because of what the previous owner may have done to it. 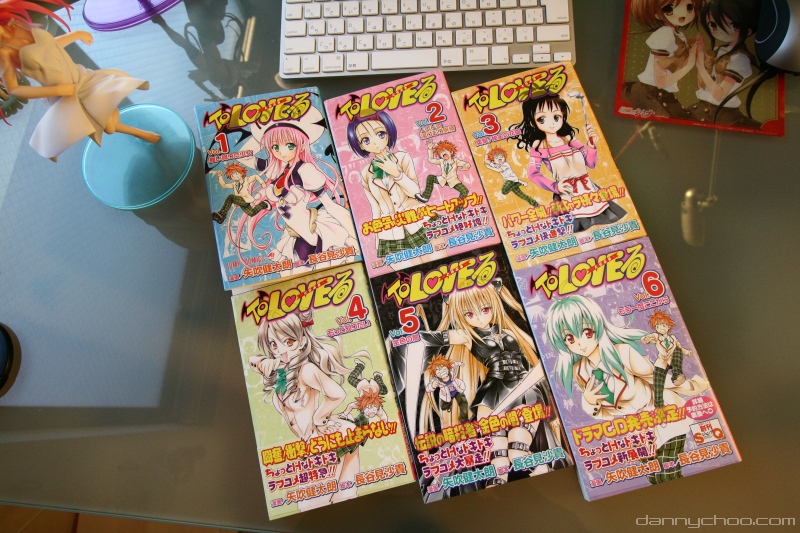 And this is the manga that I went to Book Off to look for - To Love Ru. A love comedy with a bit (lot) of ecchi.
Book Off didnt have any at all due to the popularity so I got these first hand from a local book store. If Book Off did have any, it would cost 100 yen each. 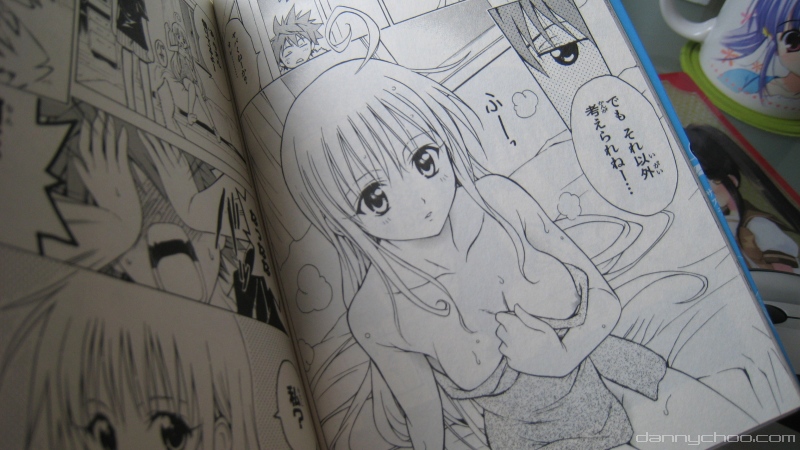 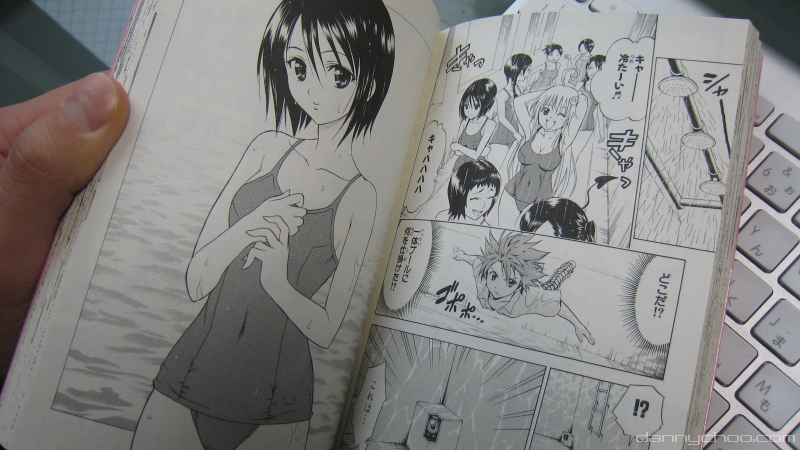 The yummy Haruna - she loves the guy who Lala is also in love with.
I went to get the first issue to see what all the fuss was about in the Japanese blogsphere and was hooked which was why I went to look for the whole set.

The art direction is most aesthetic and agreeable with my tastes and I cant wait for the anime to come out this year.
This manga also has furigana which is great for folks who are learning Japanese.