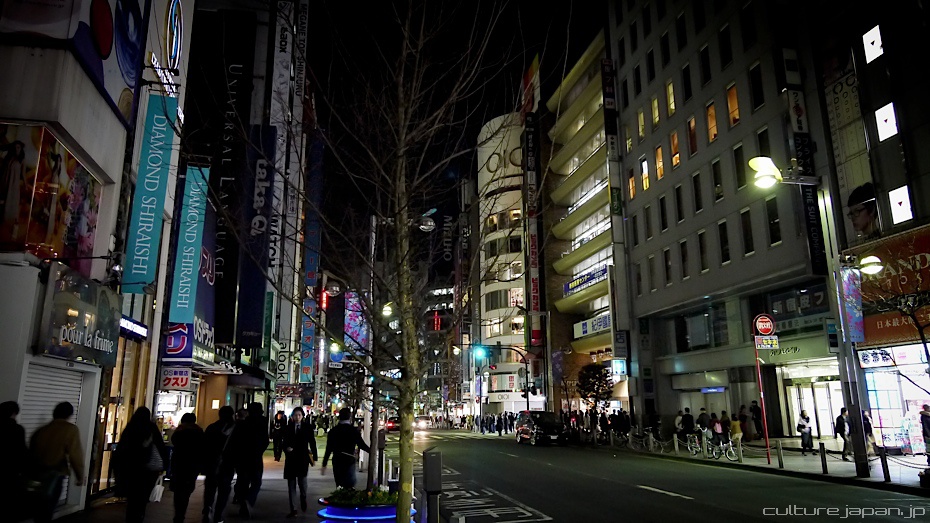 After the earthquake, a huge tsunami hit Japan and damaged a few nuclear power reactors meaning that not enough electricity can be generated for the East of Japan given the current power consumption rates. The government split up most areas in East Japan into a few groups and put into effect rolling blackouts. This means that areas will have planned blackouts between certain hours.

Everybody is doing their part to save as much electricity as possible and this can be visually noticed around Tokyo - especially during the evening. Most of the neon signs are turned off and pretty much all the large TV screens are now just blank. One of the reasons however why so many folks are doing their part to save electricity is also because if a shop sticks on their neon lights and TV screens for advertising - they will sure get a bollocking from their customers and general public.

Due to everybody working together, many of the planned blackouts have been evaded as demand is kept lower than the supply but it means that the streets of Tokyo at night are darker than dark.

The reason why electricity cant be channeled from West Japan is written up in the A Week in Tokyo 64 post. 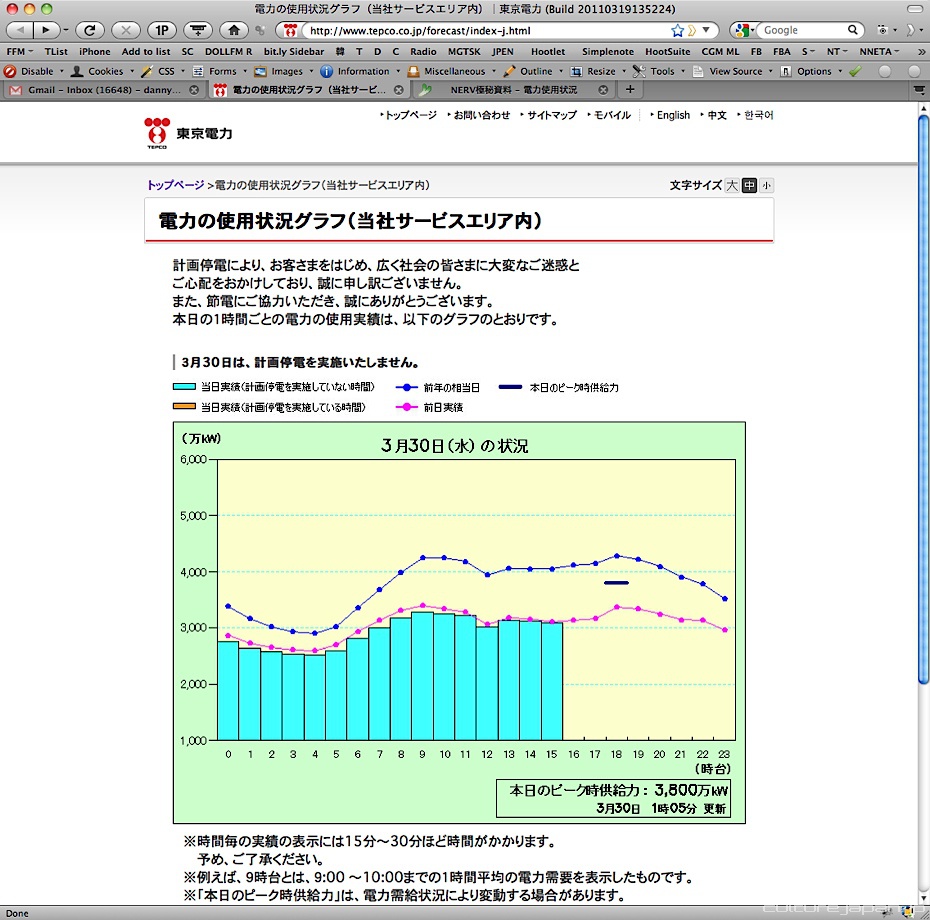 The company that provides the electricity for East Japan is Tepco. They have been updating electricity usage regularly on their site. The dark blue line shows what electricity consumption was like this time last year. The pink shows current and predicted electricity usage. As you can see, nearly nearly 10 million kilowatts of electricity is being saved which means that the rolling blackouts have been cancelled.

If you are planning on visiting Tokyo any time soon, I would say that you probably need not worry about the runway lights being turned off as your plane comes in for the landing ^^;
Everybody is working together to save electricity so the blackouts should not happen leaving you in a dark hotel room. 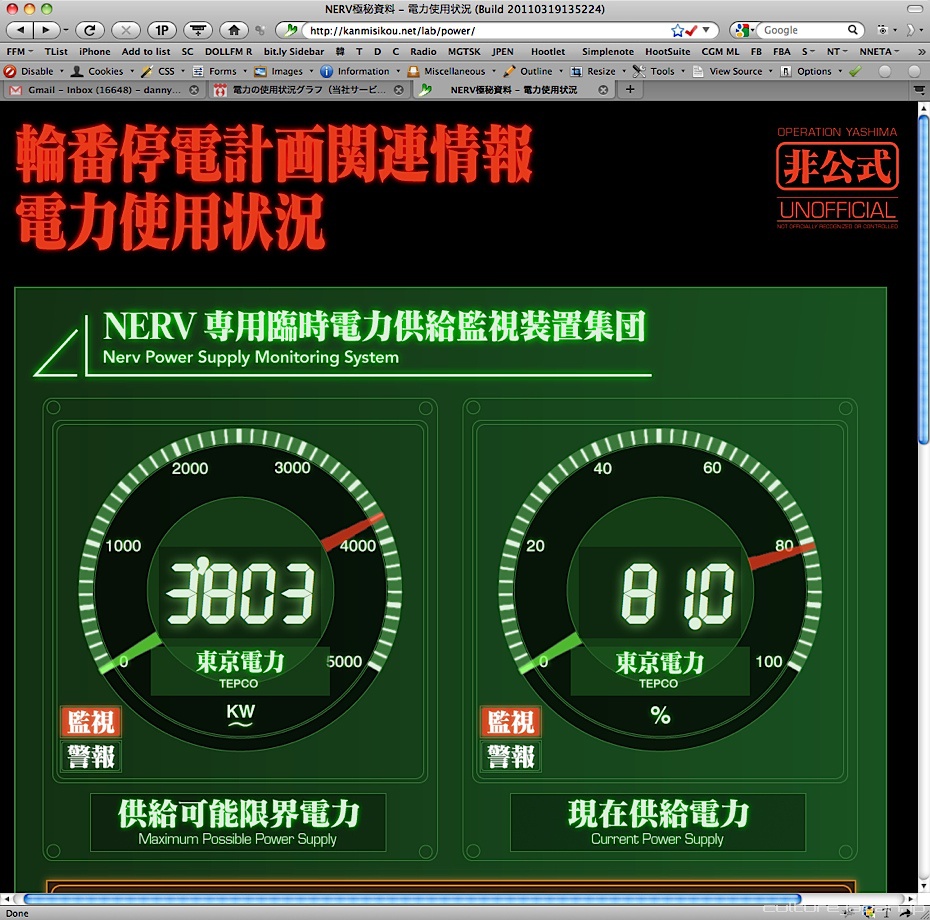 Somebody thought that the Tepco page looked naff and went ahead to make their own Evangelion style electricity consumption stats. The data is updated every 5 mins from this xml file. 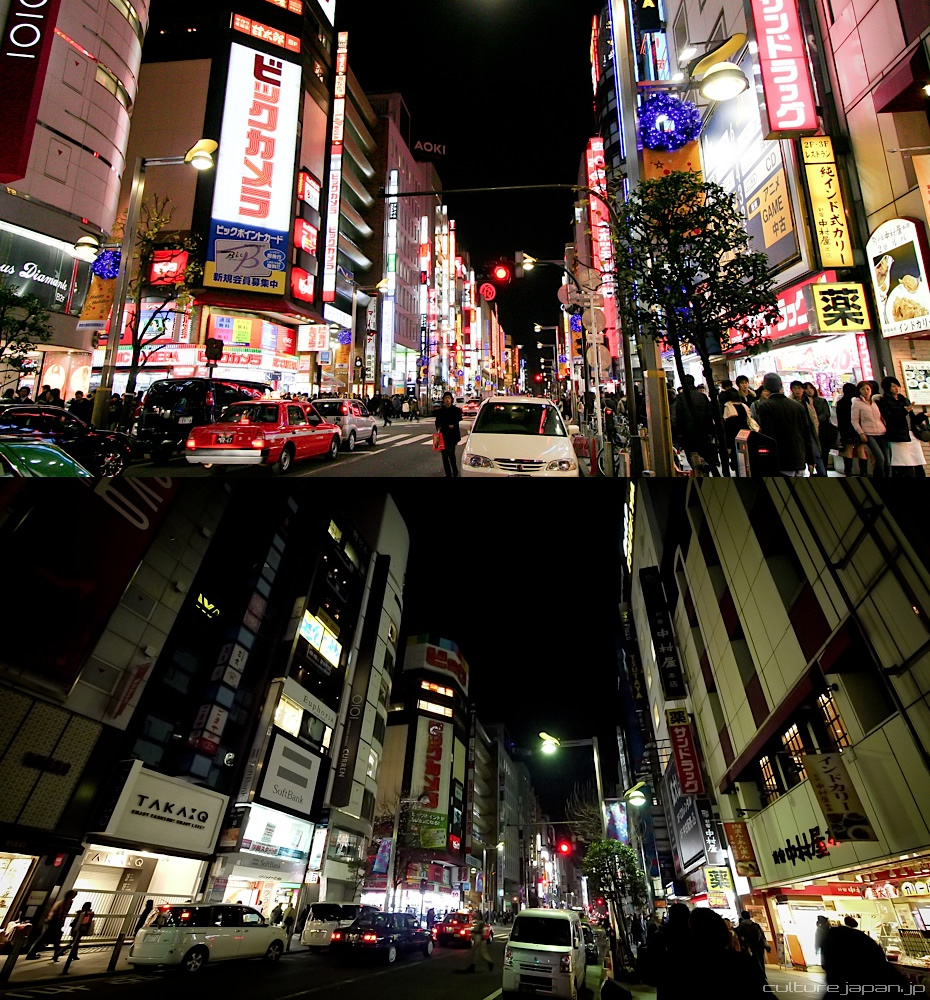 Was in Shinjuku last night and paused for a second as I headed up the stairs to the Alta exit - never seen Shinjuku look like this before. This photo is a comparison with what Shinjuku would normally look like at the same time in the evening. 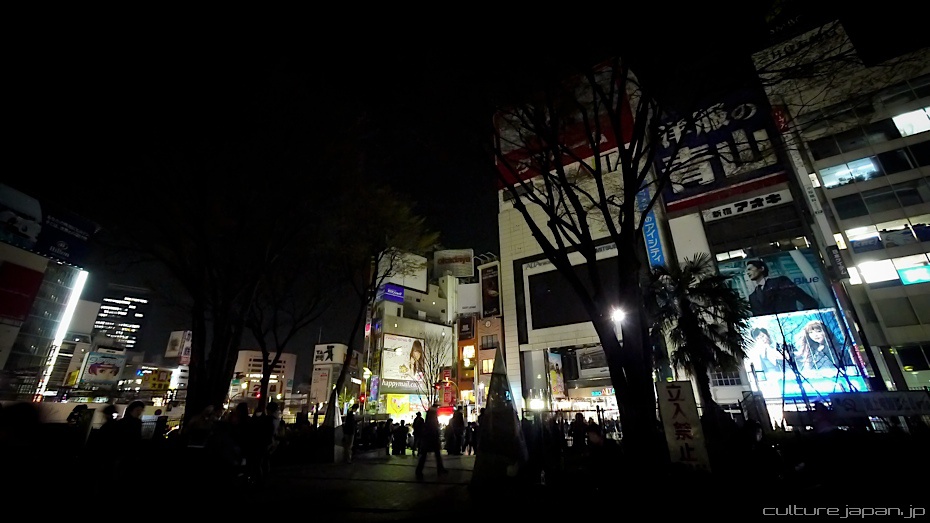 The Alta exit at around 19:30. With all the neon signs turned off, I suspect that this will affect consumers mood to go out to eat and buy stuff in the evenings. 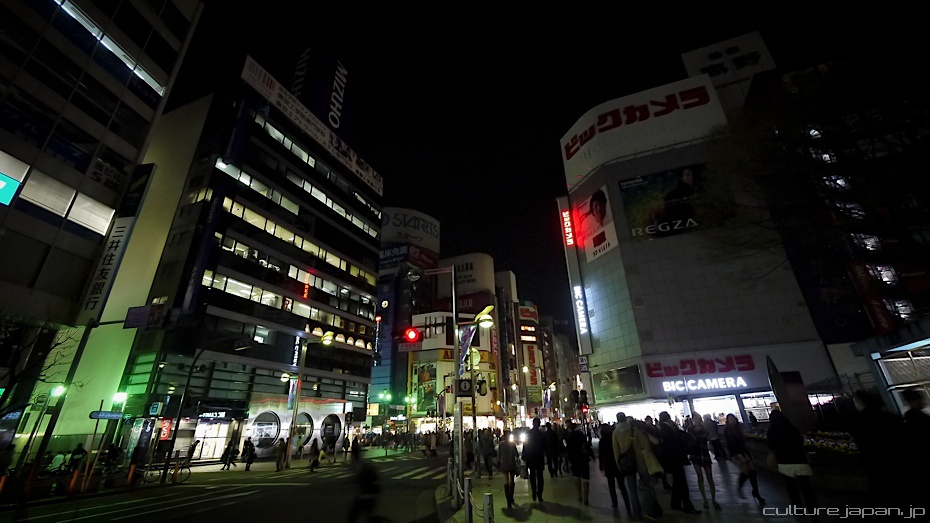 While most of the neon signs are turned off, the insides of most of the shops have enough lights for you to go about your regular shopping. 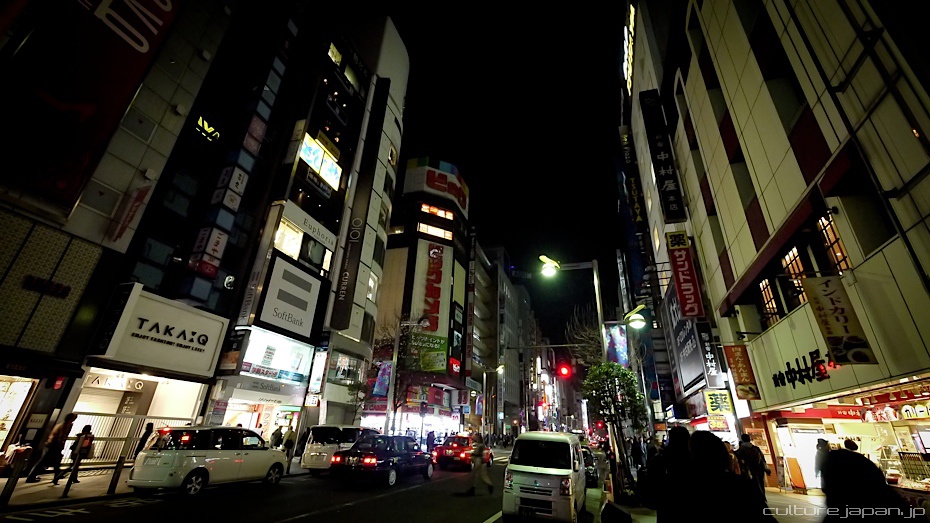 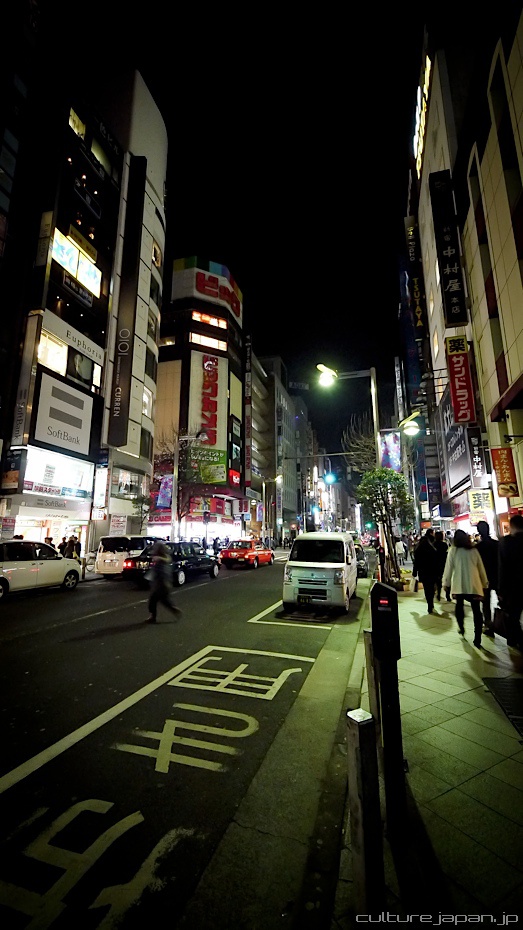 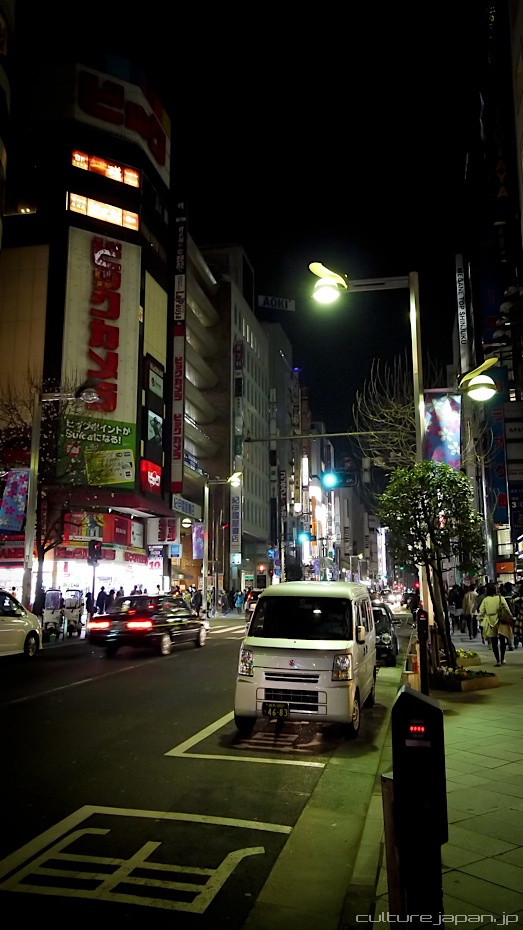 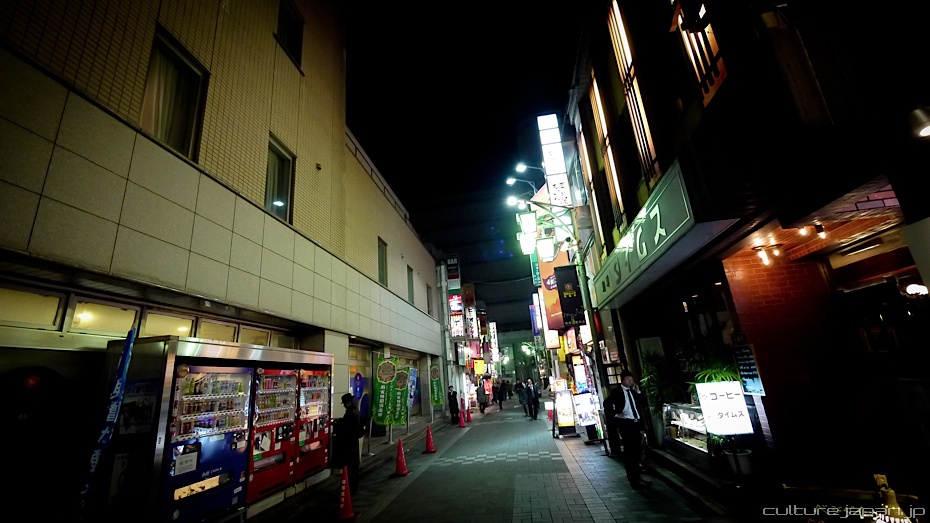 Many of the smaller streets however do have their neon signs turned on. 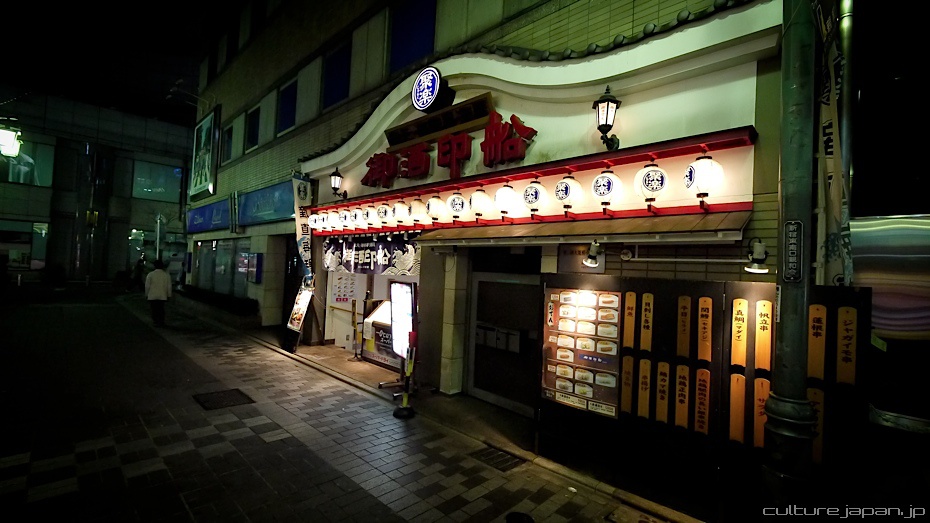 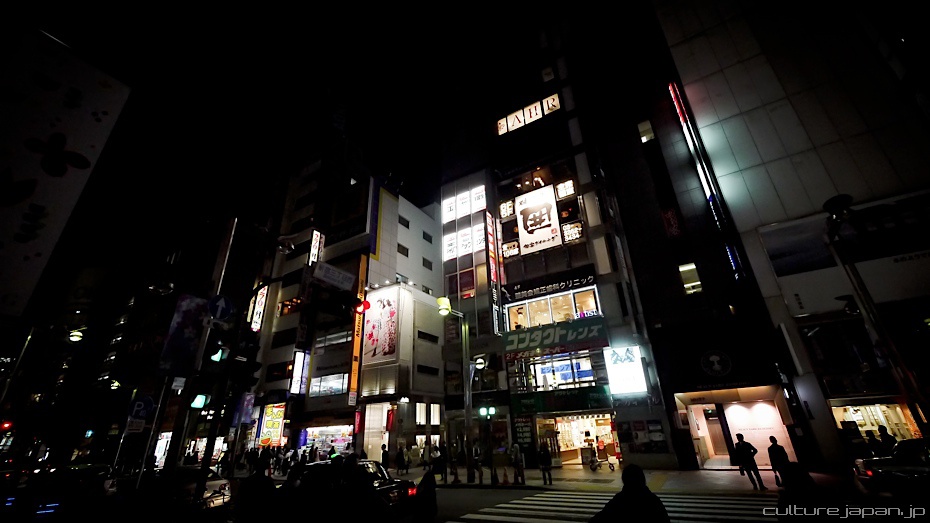 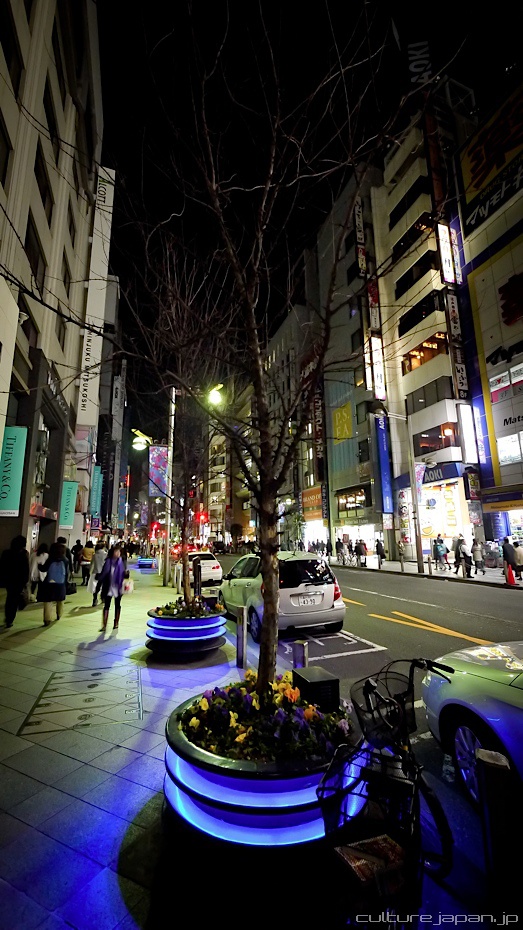 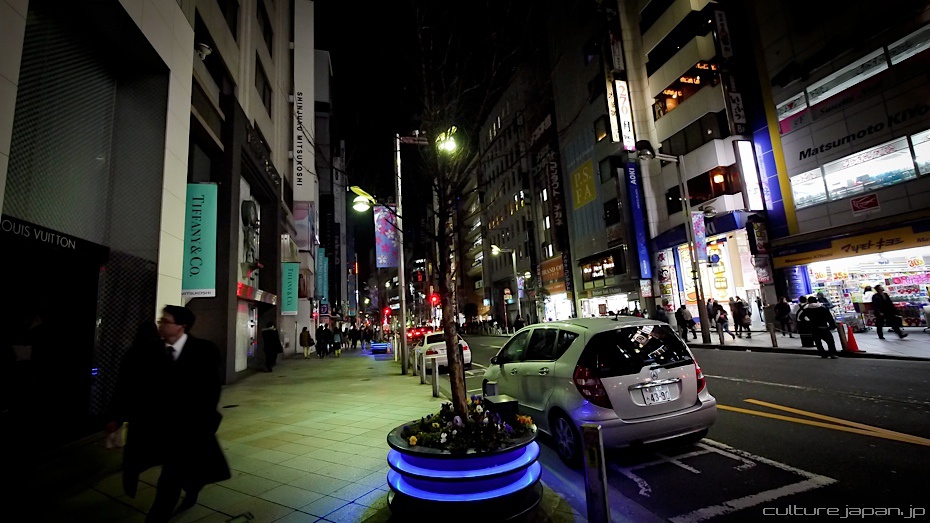 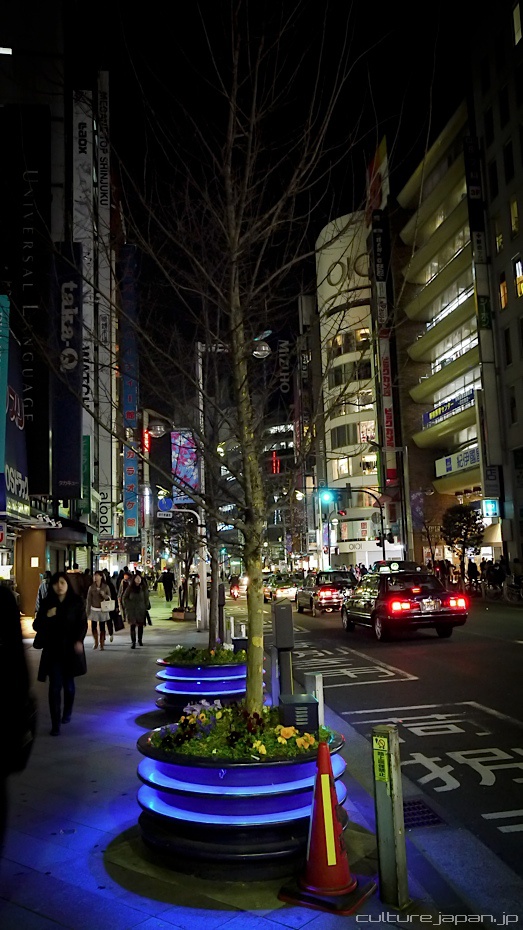 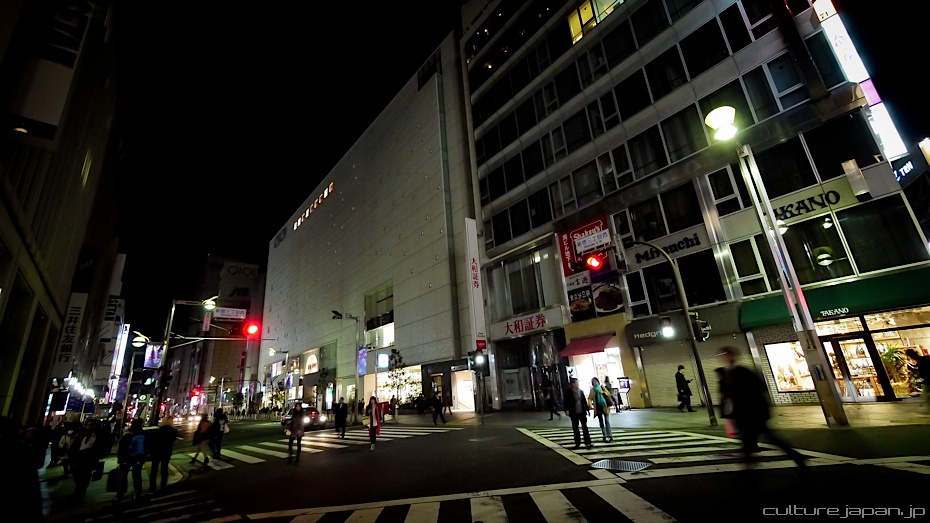 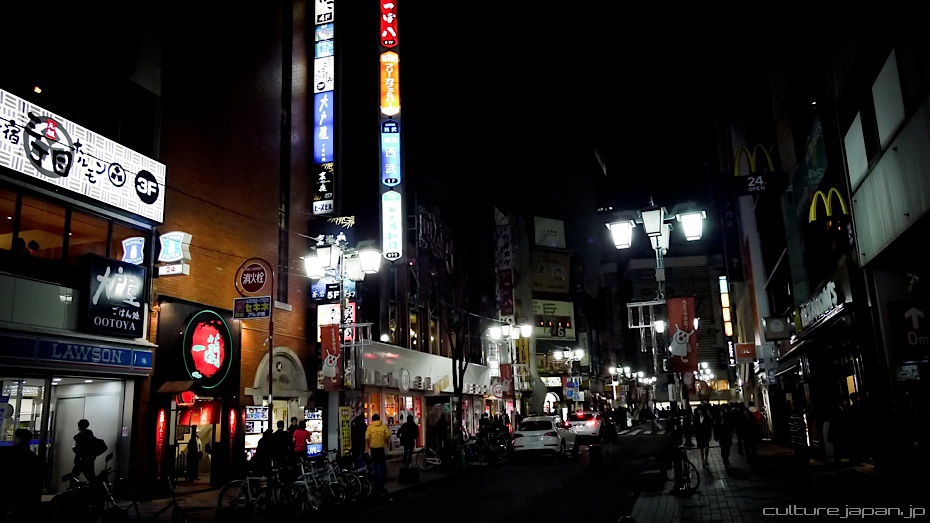 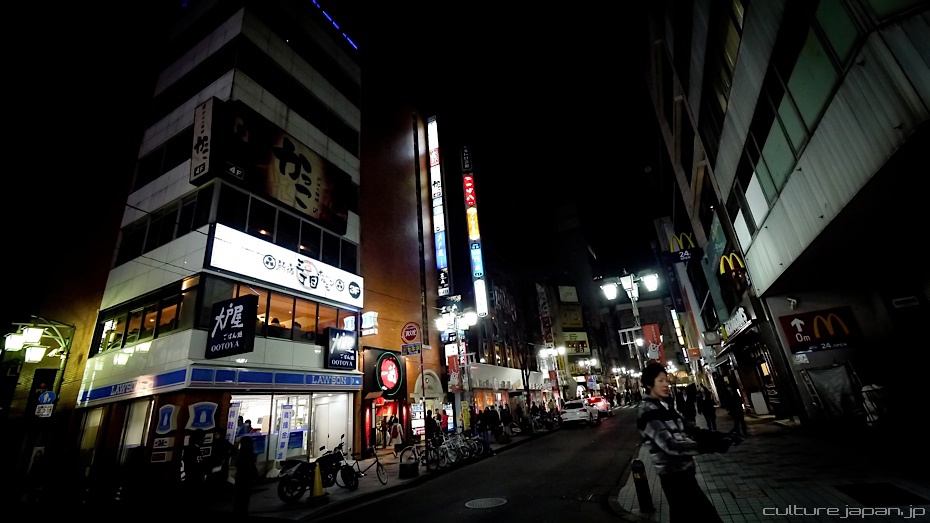 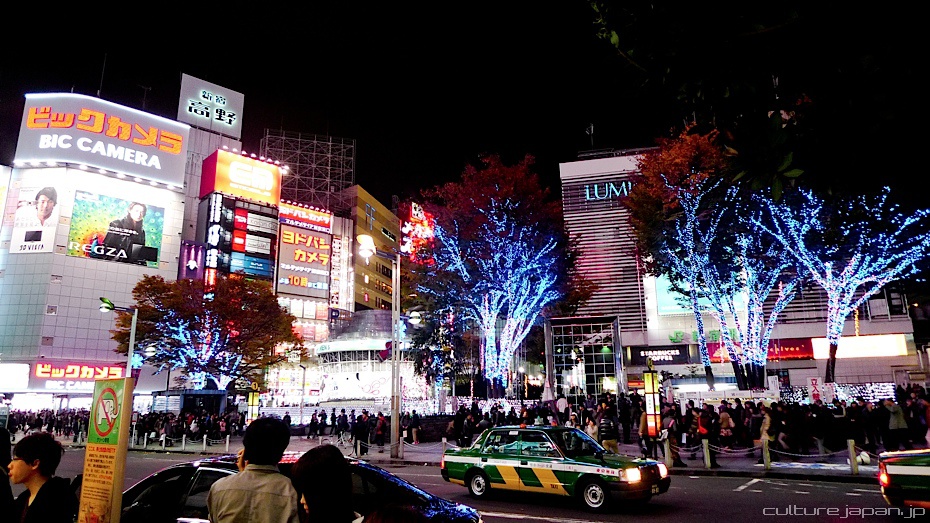 And the rest of this post is of Shinjuku before the Tohoku Kanto earthquake. Tokyo really does look gorgeous at night with all the neon signs/lights at night. I did mention before that you need not worry about the availability of food or radiation levels but if the neon lights were something you wanted to get a glimpse of then you wont be able to do that if you are traveling to Japan any time soon.

Nobody knows how long it will be until Tepco can start to provide normal electricity for the city but media is saying that its going to be like this throughout the Summer. Summer is when the blackouts are speculated to actually go ahead as folks start to use coolers to cool down in the unbearable heat. 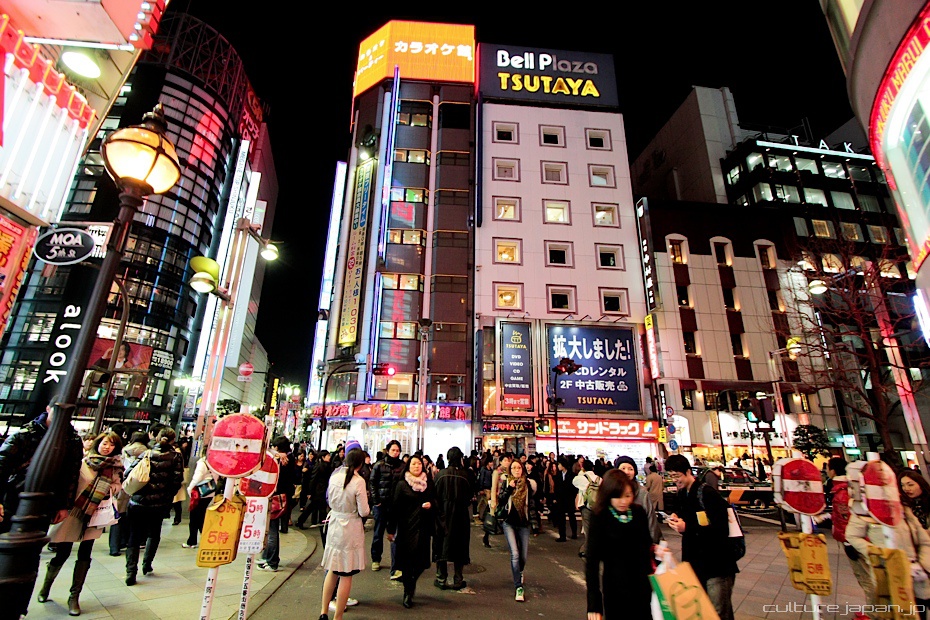 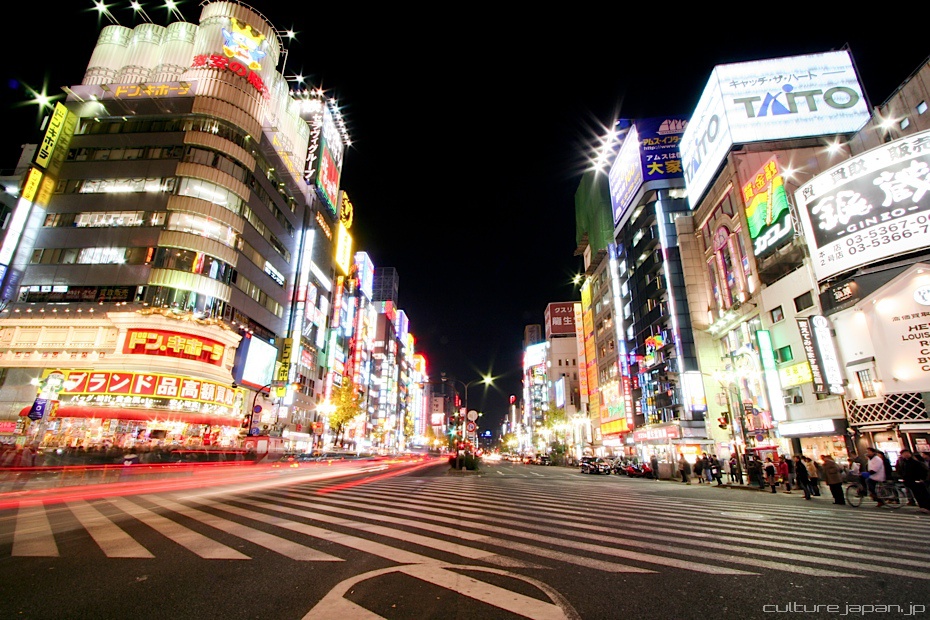 These pre-earthquake photos mixed with some taken recently and some a while ago. 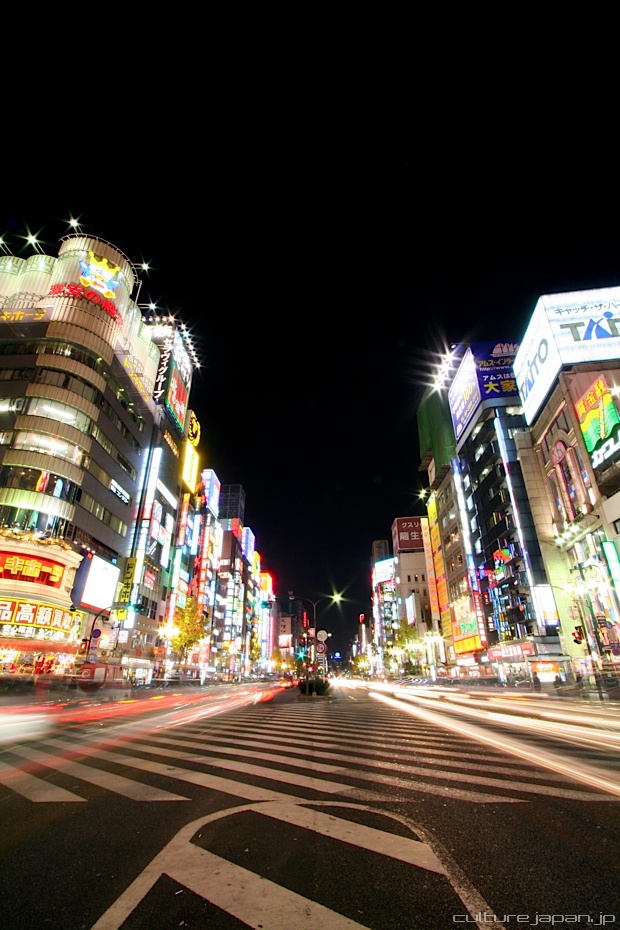 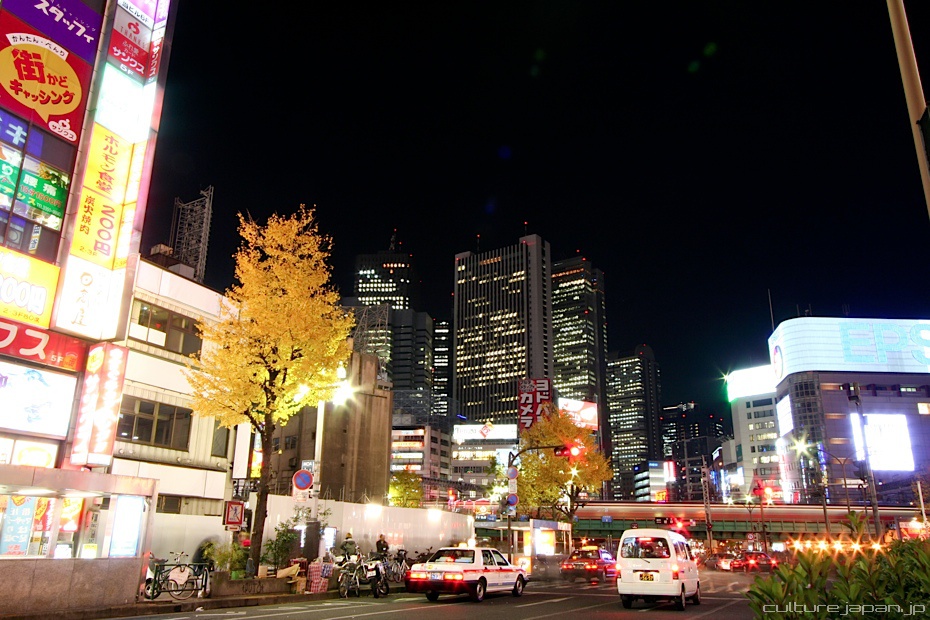 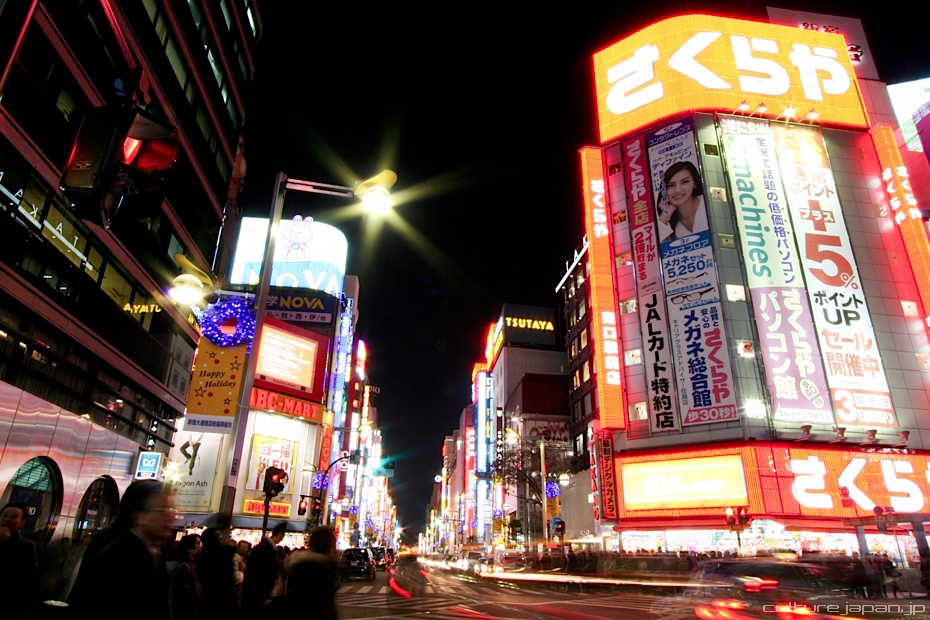 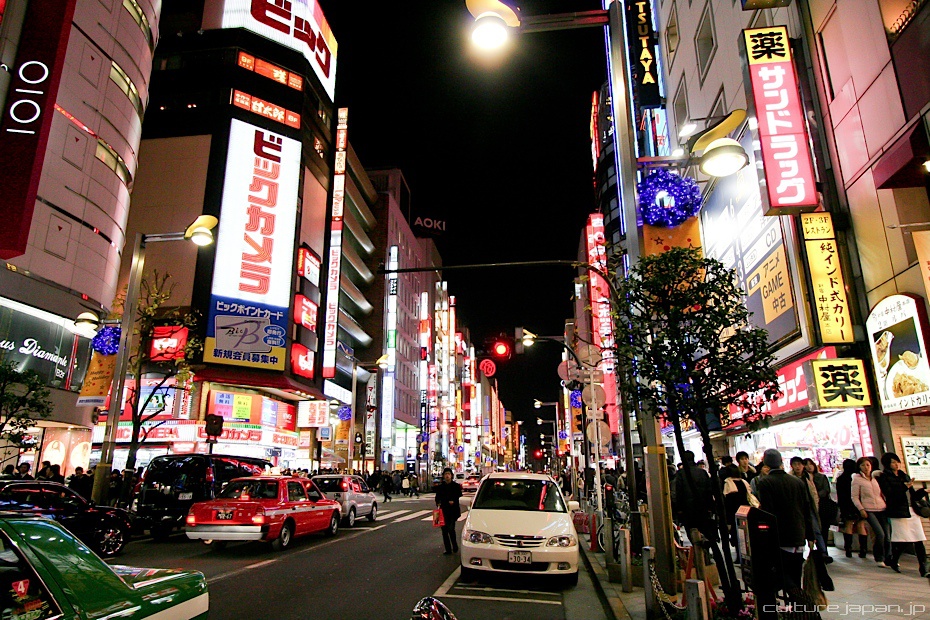 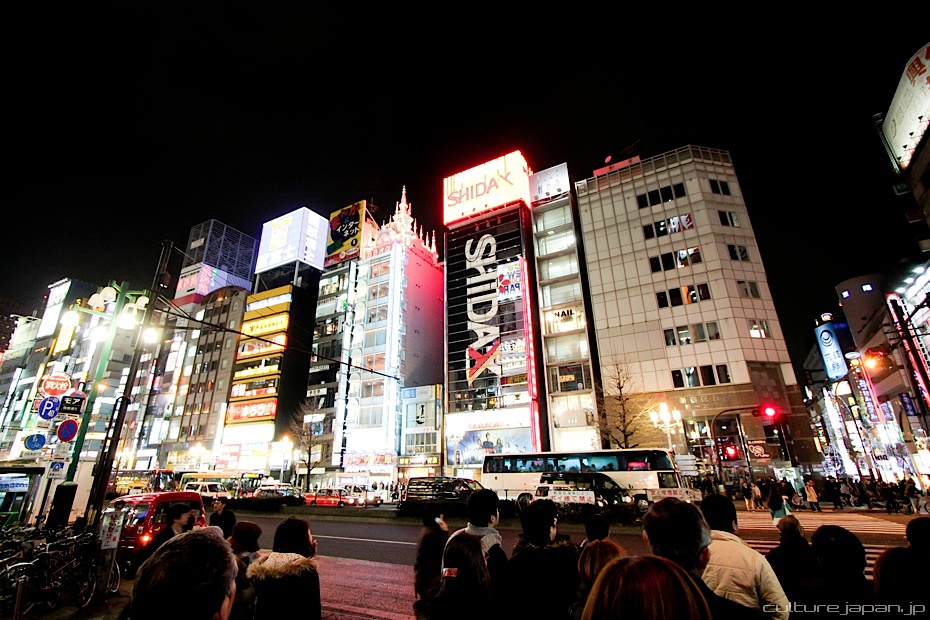 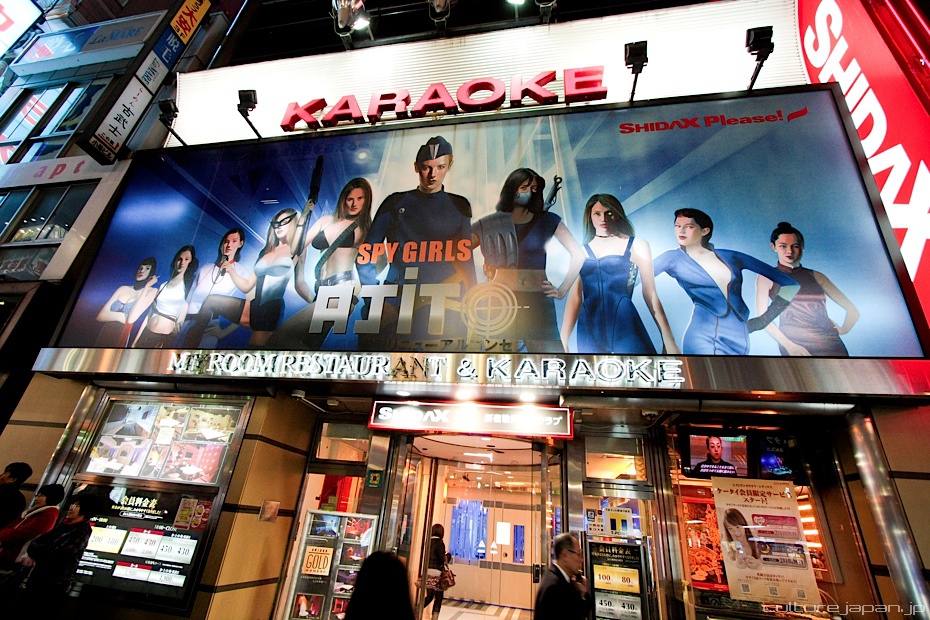 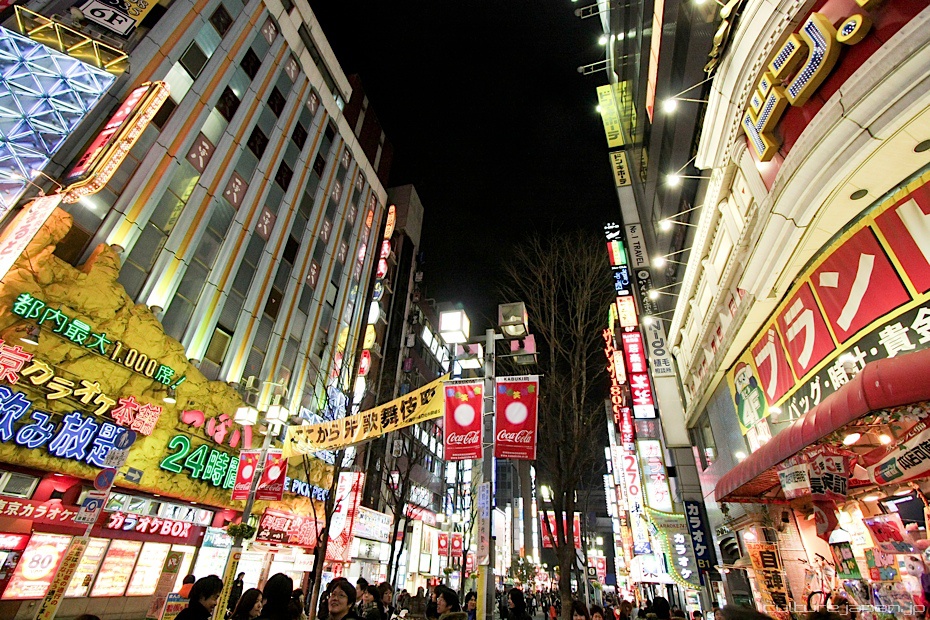 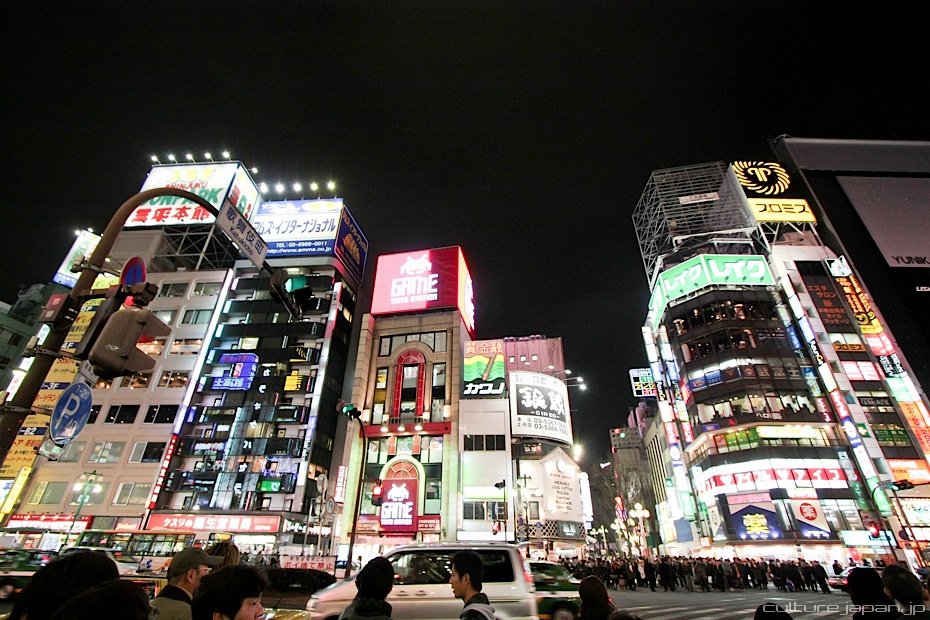 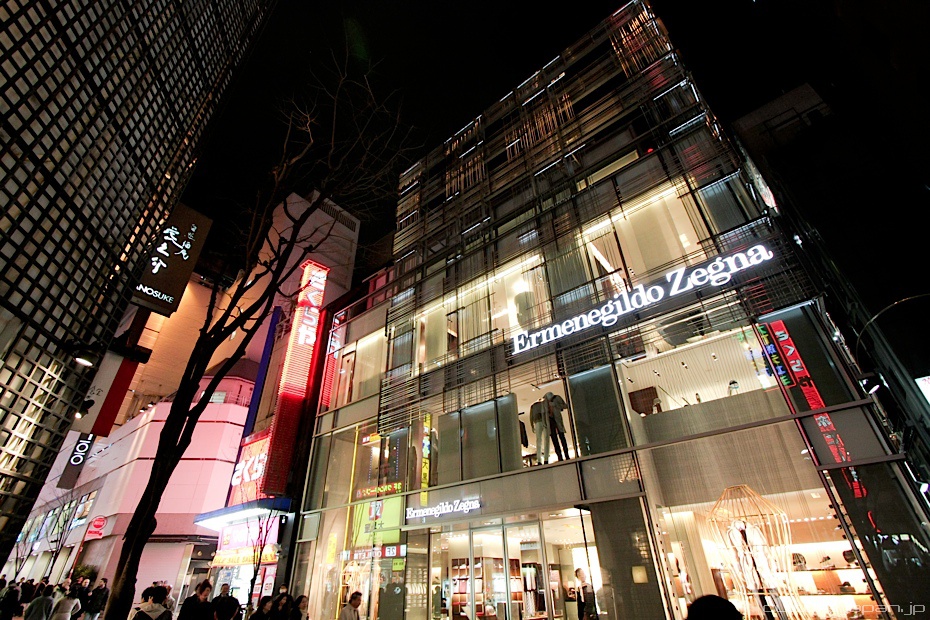