I was invited by Good Smile Company together with Akibablog and Moeyo.com to a figure event called "Wonderful Hobby Life for Wholesaler & Retailers."

The event was set up for folks in the figure industry to talk business and is not open to the public. This is the second time that this event was held and takes place after the Wonfes. The last one was held at the Good Smile offices - this time it was one stop away from Akihabara in Kanda. 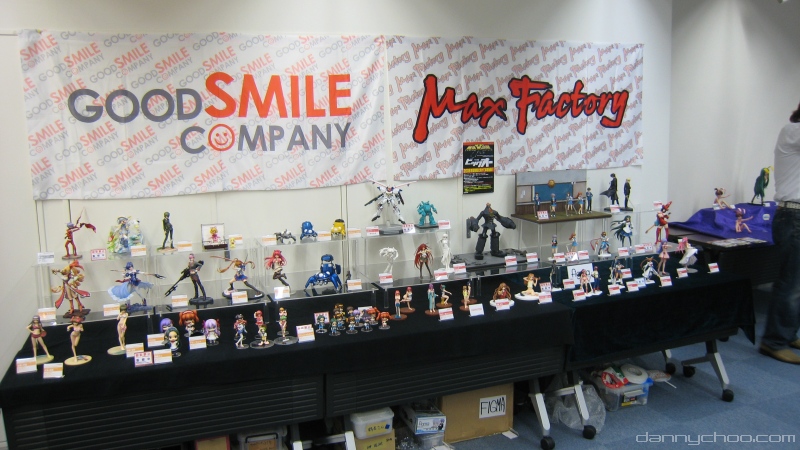 I finally got to meet up with Monpuchi from Moeyo - our schedules had put off our meeting for months. Also met the man who runs Akibablog too. Apart from the bloggers, also got to network with companies such as Organic, Orchid Seed, Hobby Stock, Atelier-sai, Solid Theater and others. 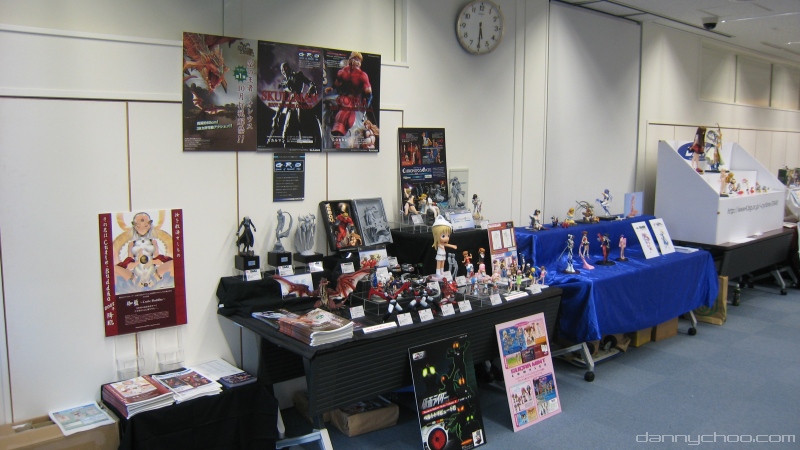 And now for some Mirai-chan figure talk. You remember from this post that I went along to the Good Smile offices and you also saw Mirai-chans illustrations sprawled across the desk.

I said I was going to make some sort of announcement on the 15th of August. The announcement was actually not for a Mirai figure but for something else that we spoke about at the meeting. Technical issues have been causing the delay of what I wanted to announce but will let you know as soon as I have the "Go" sign.

Now back to Nendoroid Mirai. Mirai will be released as a figure but only if I can produce a forcast that shows 10,000 units being sold. If we price the figure at over 4000 yen for a Nendoroid then the number of units what we need to sell would be a bit less.

This site receives an average of 50,000 unique users a day - the most this month was 76,042 users on the 6th of August. I am realistic and do realize that only a small percentage of these visitors are going to go for a Mirai figure and I need to build up the user base and get more press coverage before I feel confident that we are going to be able to shift those units.

I have already cleared the hurdle of making good contacts in the figure industry already so I guess all we are waiting for is a report and forecast from me ^^;

When we do decide to go into production, what figure would you prefer?
Bikini-Mirai, Default-Mirai, Maid-Mirai or Nendoroid Mirai? 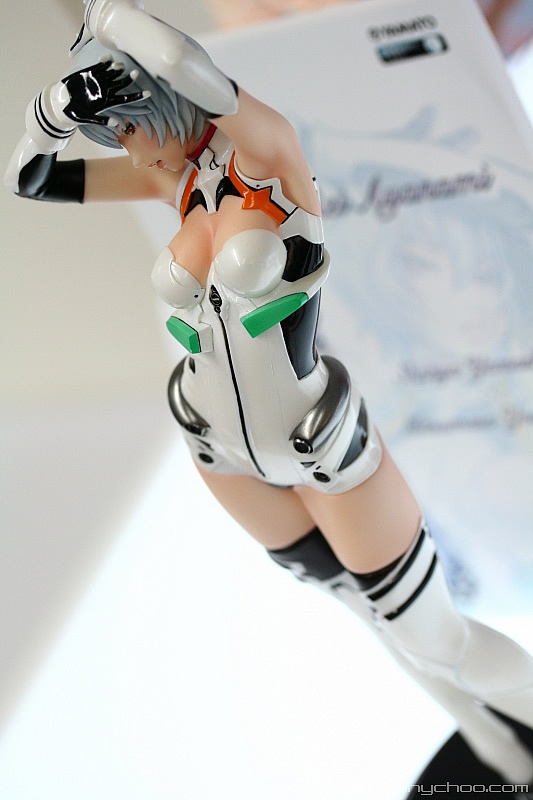 A shot of Yamato's rendition of Shunya Yamashita-sans work - more from this event later today and throughout the week.